Actor Aaron Diaz is happily Married. Know about his Wife, Family, and Children 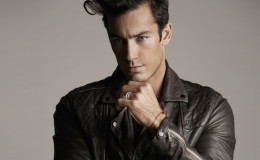 Aaron Diaz a Mexican Theatre artist, model, and singer best known for his play on several television shows and theater production was previously rumored to be a gay. After he became a father he was once again caught in a dating related rumor with Ana Brenda was arised but Ana clearly denied it.

Aaron Diaz Spencer; known by stage name Aaron Diaz a Mexican Theatre artist, model, and singer and currently he is working on the ABC series Quantico as a photojournalist, Leon Velez.

Similarly, the actor is living a blissful married life with Lola Ponce. So, today let us take a look at the journey of Aaron as a husband, father, and an actor.

Aaron tied the knot with Lola Ponce: an Argentine singer-songwriter, actress, and a model in a private ceremony held in Morocco in June 2015.

The couple first met while working together on the television series El Talisman and soon started dating. Later on, they became the parents of two beautiful daughters Erin and Regina. 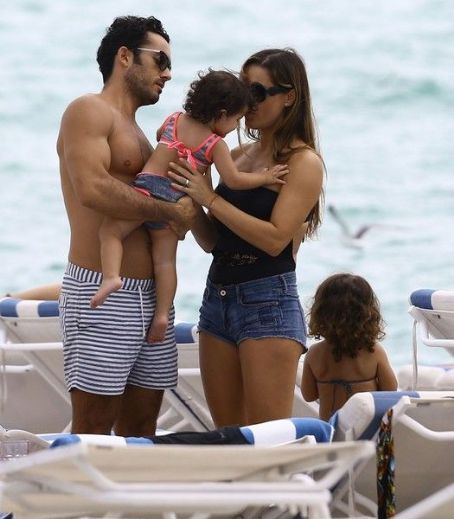 Later on, they married and are living a wonderful family life since then with no rumors of a divorce.

Recently he posted a video where Aaron is found enjoying the day with his daughters. He seems to be a very loving father.

Lo mejor de lo mejor.. best of the best! Thank you everyone for your lovely complements... Gracias!

Aaron previously tied the knot with actress Kate Del Castillo on 29th August 2009 in Las Vegas. Though the duo seemed happy together even before their second wedding anniversary the duo announced their divorce.

After the separation Kate said: 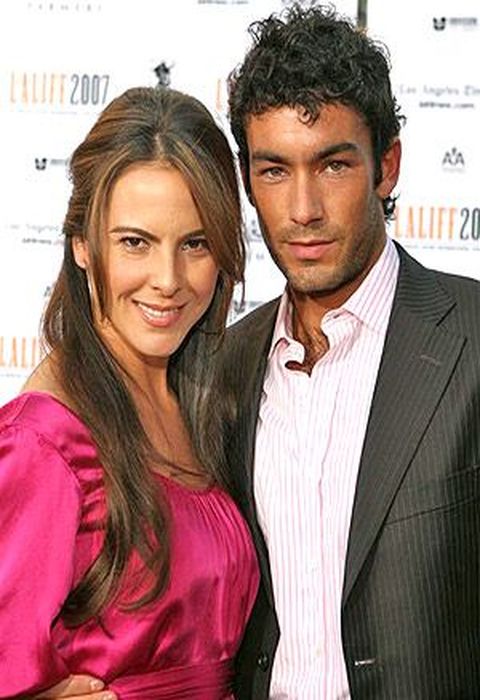 Similarly, Aaron was previously found to be dating Mexican actress and singer Sherlyn Montserrat Gonzalez with whom he worked for four years but due to some misunderstandings, their relationship didn't last long.

Aaron started acting in teen drama Clase 406 as a role of Kike Gonzalez and this play made him famous among millions of people. He later joined the teen drama 'Corazones all limite' with SaraMaldonadoo and Sherlyn.

In 2010-1011 he debuted in American television show ABC and was also appeared in the calendar. Besides acting Promoting he also became designer and entrepreneur of Perra. (The cloth brand). 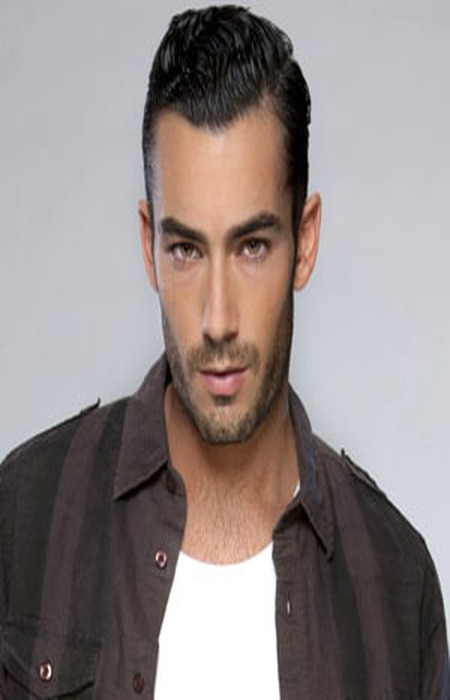