Home Article Is actor Caleb Landry Dating any of his co-stars? Find out his Relationship and Affairs

Is actor Caleb Landry Dating any of his co-stars? Find out his Relationship and Affairs 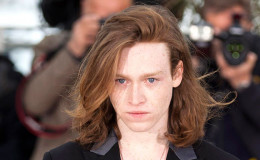 Is actor Caleb Landry Dating any of his co-stars? Find out his Relationship and Affairs, See his Career, Wiki, and Bio

The Redhead young and handsome actor, Caleb Landry has a dream of working in action movie and selling his own action figurines to young redhead boys and girls.

Well, that's about his dream, and now moving his personal life, it seems the actor likes to keep things pretty to his chest. Till now there's not much information out regarding his relationship or dating lifestyle.

In this article, let's try to discuss his secret dating lifestyle and be up close and personal with the actor.

The actor behind the role of Jeremy Armitage in Get Out and Banshee in X-Men: First Class, ironically hides his personal life from the media. 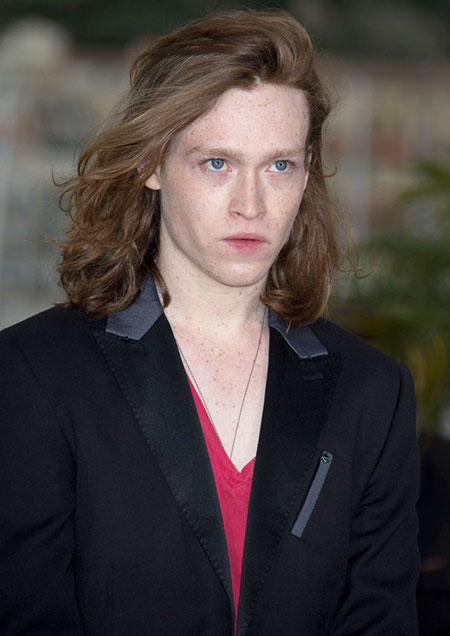 Caleb Landry is currently single and not dating anyone at the moment, Source: Ace Showbiz

If we talk about his current relationship status, the actor is in a relationship with his career. And it's a wonder that his decision for focusing on his career, for now, is yielding its fruitful results.

He is learning acting from some of the best actors of the industry such as James McAvoy and Michael Fassbender.

The actor is also still in his late 20s, so there's plenty of headroom for making loads of girlfriends or boyfriends for the matter.

In today's world, paparazzi will stamp the word gay in celebs sexual orientation if they don't find any information regarding their relationship or dating affairs. 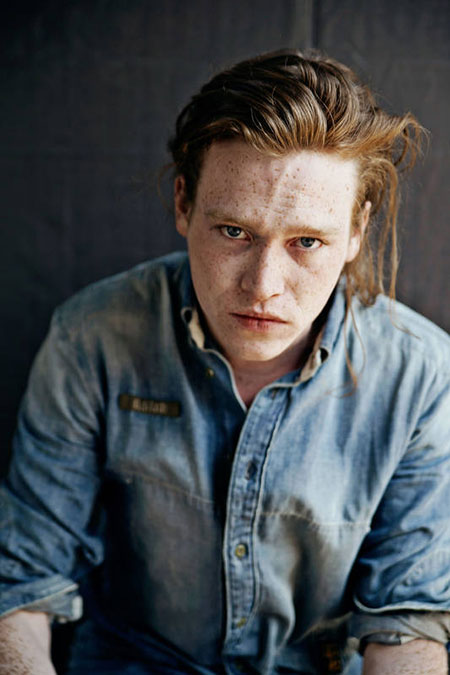 Caleb is also rumored to be gay, The actor himself hasn't said anything on the matter, Source: Pinterest

According to many websites, the actor is gay. And after Caleb was cast in the role of an eccentric gay man in the movie Stonewall, those websites much-needed fuel to the fire.

But don't jump to conclusions after hearing some baseless rumors that are going on for a while now. The actor is very well straight. Big relief for all you female fans, isn't it.

Is he Planning for any Relationship?

If we talk about his future planning, then having a girlfriend or dating anyone is nowhere on his to-do list.

The 27-years-old actor is busy working on his upcoming projects, Three Billboards Outside Ebbing, Missouri and Welcome the Stranger. 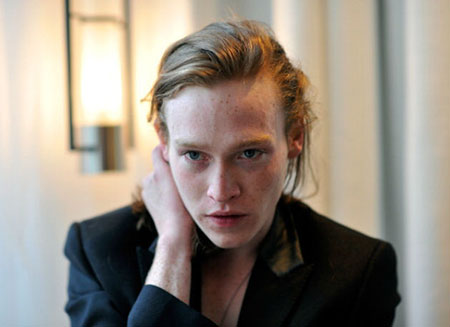 Caleb in a still from his movie, He currently works for multiple movies, Source: Pyrite 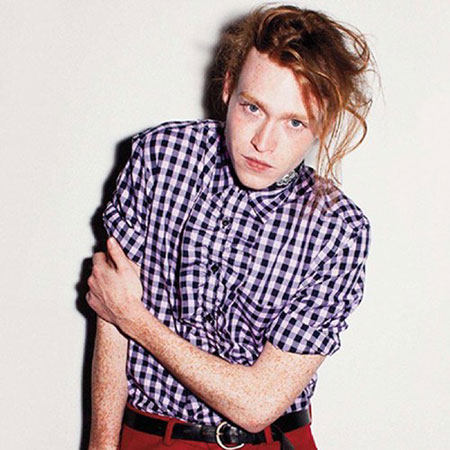