Home Article Is Actress Lilimar hernandez, 17 Dating someone? See her Boyfriend. Past Affairs and growing Career

Is Actress Lilimar hernandez, 17 Dating someone? See her Boyfriend. Past Affairs and growing Career 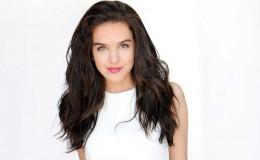 Venezuelan actress Lilimar Hernandez is not dating anyone currently and has not any past affairs as far as we know.

Venezuelan teen actress Lilimar Hernandez came in the limelight with the breakthrough role of Sophie in Nickelodeon's Bella and the Bulldogs in the year 2015.

As she has achieved success at an early age of 17, she is the most talked name among the young artists.

Many people are even very curious about her personal life and because of that, we have made an attempt to disclose some of her personal details.

It is obvious to all that Lilimar is the rising star and that's the reason why she is primarily focused on her career these days.

Lilimar is currently single as she has not revealed a single information about her dating life in any of her interviews. Moreover, she has no any past relationships to mention here. 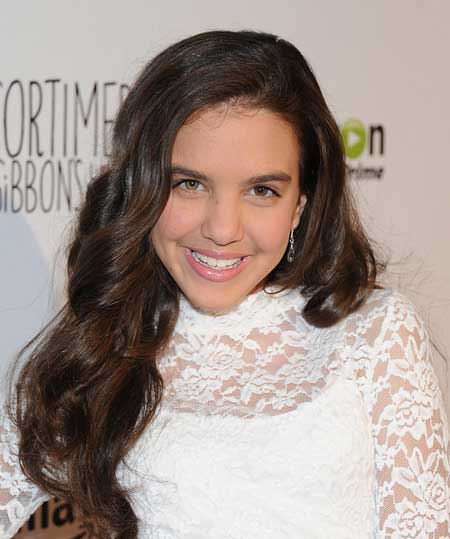 She is found very active in her social sites like Instagram and Twitter but she has not mentioned about her love life unless one of her picture on Instagram with a guy wishing him 'A Very Happy Birthday'.

That's actually a rough speculation without a perfect ground.

Hence, at this time we can say that she is most probably single and let's wait for her to grow up a little more with a matured thought soon in days to come.

Wonderful Career of Lilimar Hernandez and Net worth

As you all know that Lilimar is the young actress who got a gradual growth in her career in Bella and the Bulldogs portraying the role of Sophie.

Some of the distinctive cast members of Bella and the Bulldogs are Brec Bassinger, Coy Stewart, Jackie Radinsky, Buddy Handleson, Haley Tju, including Lilimar.

Her performance in the very American sitcom was praised with 30th Annual Imagen Awards in the category of Best Young Actress-Television.

She was just at the age of four when she took part in a beauty pageant 'Queen of the Carnival'.

Here is an interview with Lilimar Hernandez being bullied for not speaking the common English Language on YSB Now:

Lilimar initially appeared as a child artist in 2006 in television program named Sabado Gigante. Following some other tv programs like Rosario, and Smart Alec.

She appeared in two short films Pedro Pan and Last Children in 2014 and gave her voice in The Little Ghost for the character named Marie.

The Venezuelan actress has a net worth of $4 million as of 2017 with an amazing annual salary. 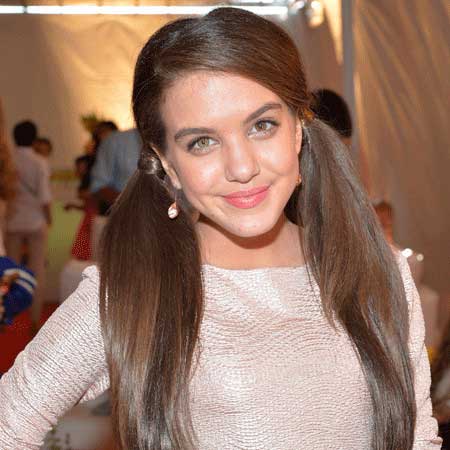 Well, all in all, we wish her all the very best for her upgrading career and we are heading forward to see Lilimar in an emotional linkage with a guy soon in near future.