Home Article Actress Stefanie Sherk Dating someone. Find out who is her Boyfriend?

Actress Stefanie Sherk Dating someone. Find out who is her Boyfriend? 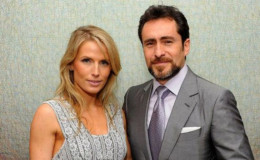 Actress Stefanie Sherk is dating Mexican actor Demian Bichir since 2011, couple might soon get married and start a family together.

Her bold and outstanding roles in famous movies like Un Cuento de Circo & A Love Song, CSI: Cyber and Telenovela has gained her quite a spotlight in the film industry. She's the gorgeous Canadian actress Stefanie Sherk and we have a lot to tell you about her.

But before knowing about her rising career let's first take a time to know her up close and personal. Most of you might not know this but she's dating the handsome Mexican actor, Demian Bichir and the duo might marry soon.

Stefanie and Demian's love story dates back since 2011 when both met through an event. Prior dating Stefanie, Demian was married to Mexican singer Lisset Gutierrez but the duo divorced in 2003. 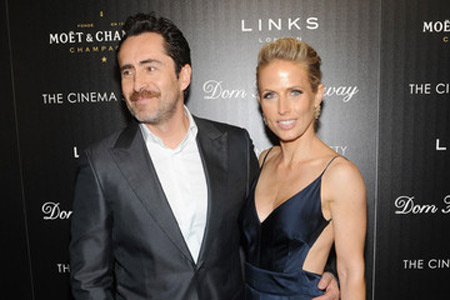 And now, Stefanie and Demian are together in a committed relationship for the past six years and are going pretty strong without any split or affair rumors.

The powerhouse duo also worked together in 2016's hit movie Un Cuento de Circo & A Love Song written by Demian Bichir himself and acted along with his girlfriend Stefanie. 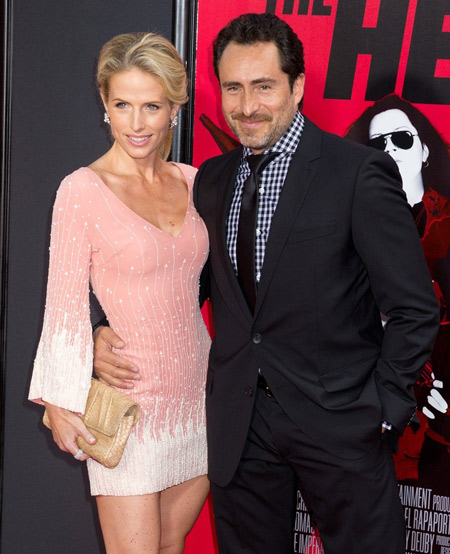 While the past affairs of Stefanie remain unknown, her beau, Demian's affairs are pretty interesting. He used to date a Spanish model, whose identity has not been revealed.

While shooting for his movie Ivan's Dream, he met a Spanish model and both had a fling.

The duo now shares a daughter named Gala Bichir together and Demian is no longer in a relationship with his ex-girlfriend.

As for now, Demian along with his girlfriend Stefanie is taking care of his child, Gala and we are hoping that the wonderful duo might soon get married and start a family together. 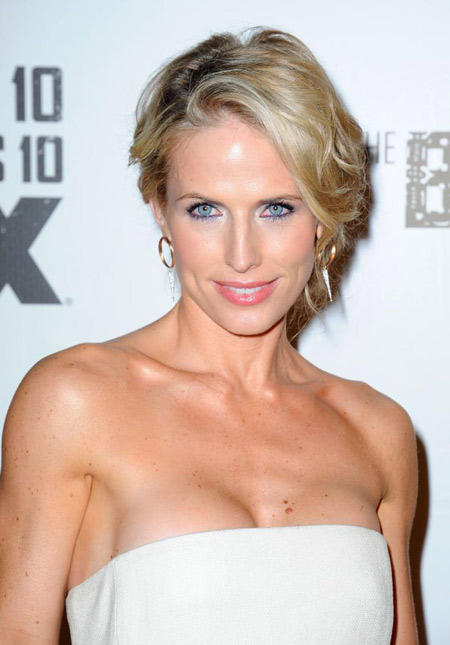 For more recent gossips and updates, keep following our page.