Actress Teri Polo, after two Divorces, is possibly single: Know about her Affairs and Relationships 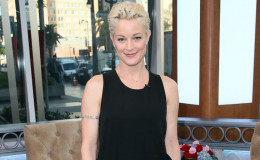 Actress Teri Polo who went through two divorces is not dating anyone recently. the mother of two in recent days is more focused on her acting career and is busy being a loving mother.

Theresa Elizabeth Polo an American actress known as Teri Polo is a popular model.  Recently we saw her in the Television series, The Fosters.

However, actress Teri Polo, after two Divorces, is possibly single as her recent affair and relations are still a mystery. So, to know about her affairs and relationship stay with us.

Trei was in the relationship with Jamie Wollam but the couple has already broken up and currently, we hear no rumors about her recent affair.

Focusing on her job she has no time for any relationship but she is still willing to get a perfect man with whom she can spend a happily married life.

In April 1st, 2017 Teri Polo attended the GLAAD Media Awards in Beverly Hills including their co-star Elliot and fellow Freeform stars where The Fosters were nominated for outstanding drama series.

Behind the scenes snuggling ?? ??: @saumdays

The official Fosters Instagram account also shared a few cute photos of the ladies from the red carpet.

Teri's past relationships and affairs

In April 1997 Polo was married to a well-known photographer Anthony Moore and also has a son together. Teri calls her son as the best part of their life.

Unfortunately, the duo filed a divorce in 2005. 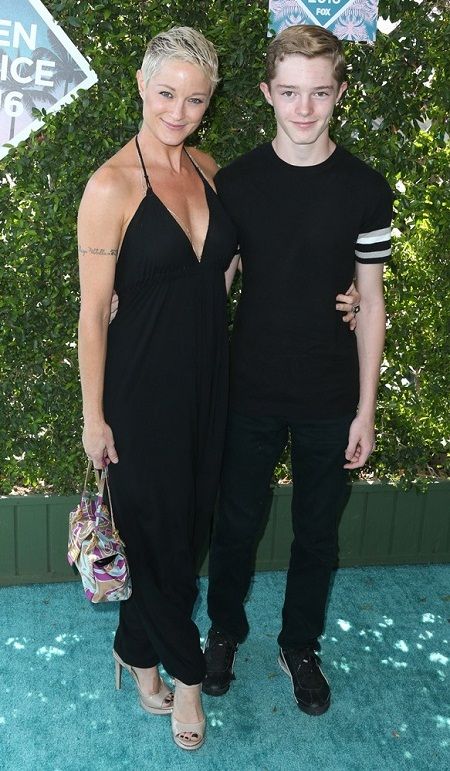 Teri and her son at Teen Choice Awards 2016

In an interview with People’s, Teri talked about her marriage and her son.

“I ran off to Vegas to get married and now I’m divorced but I have the most beautiful child in the entire universe who I would never, ever trade."

"I would live every part of my marriage and my subsequent, and very hard, divorce again to have my son. It was a roundabout way to happiness.”

In 2006 polo met drummer Jamie Wollam (of the bands Avion, Venice and recently Drake Bell). After dating for some months they married. 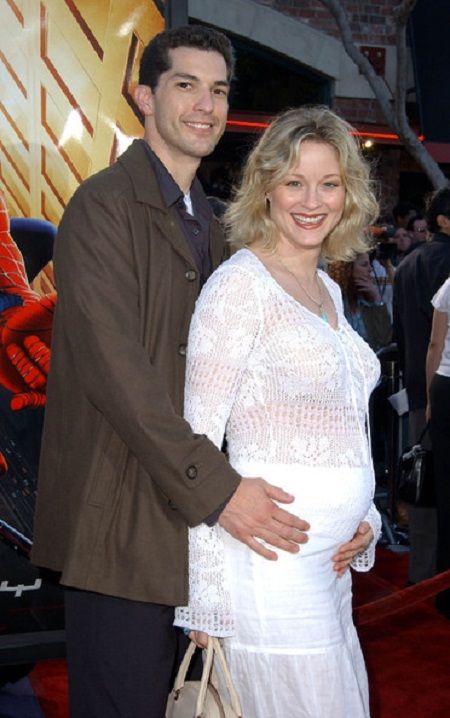 Caption: Teri Polo and husband Anthony at the screening of Spiderman

However, her relationship didn't last long with Wollam as well. After having a daughter together they separated in 2012. 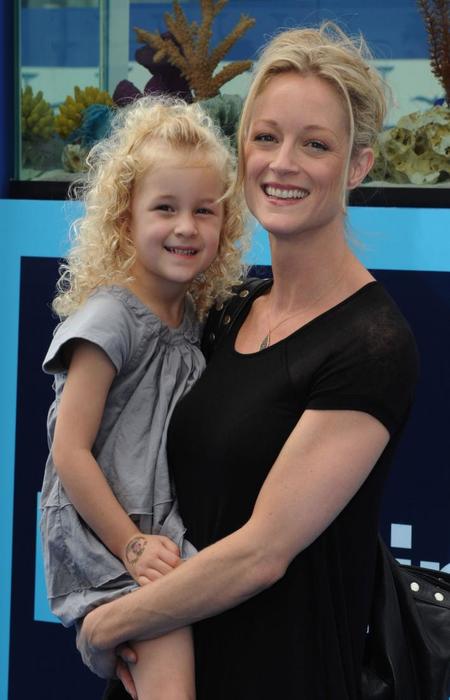 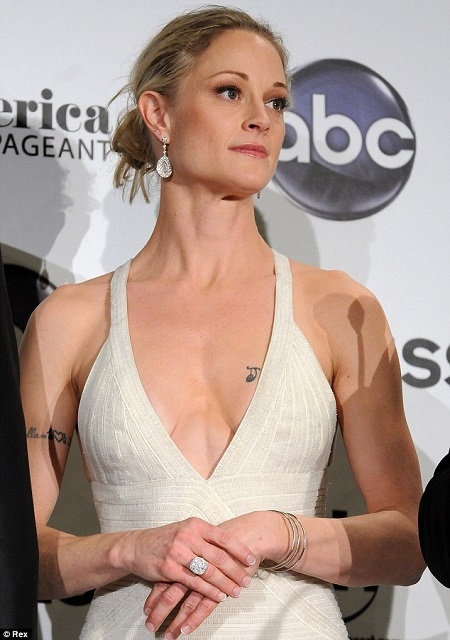