Home Article Gorgeous American actress Briana Evigan, 30, is still single. Why is she not dating anyone?

Gorgeous American actress Briana Evigan, 30, is still single. Why is she not dating anyone? 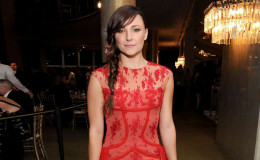 Briana Evigan is one of the most popular actresses of her generation and her movie has always inspired many of us. Let us find out about her dating history and if she is dating someone or not.

After her role in the 2016 drama Love Is All You Need, Briana Evigan has shown how a powerful message is showed through a simple movie.

Although, it's no surprise as most of Briana's movie has always inspired us. Her professional life is well documented but she has buried a lot of the information about her personal life.

Today in this section we have tried to uncover all of that secret, so let's roll!

Word on the streets is that Briana is now dating someone. After taking a break for a long time, she is rumored to be in a stable relationship. 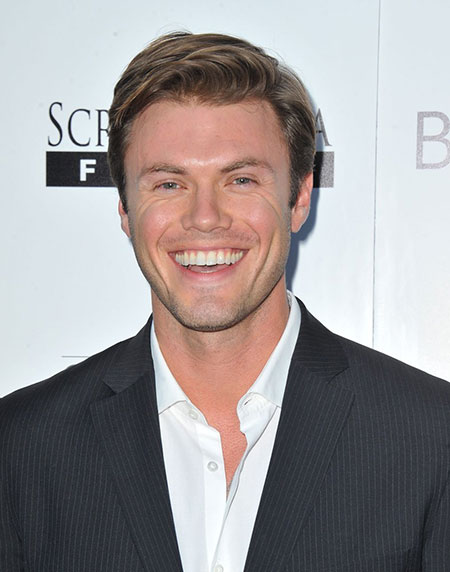 Well, his name is Blake Cooper Griffin, an actor who is best known for his roles in the ABC TV series Castle.

But after carefully examining the rumor, it seems that both of them are just friends and on top of that Blake is already in a relationship.

Reunited and it feels so good. Oh how I've missed you my friend. @blakecoopergriffin

It seems the rumor started swirling after Briana uploaded a picture with somewhat a cheesy caption. But do not believe people Briana is very much single guys. 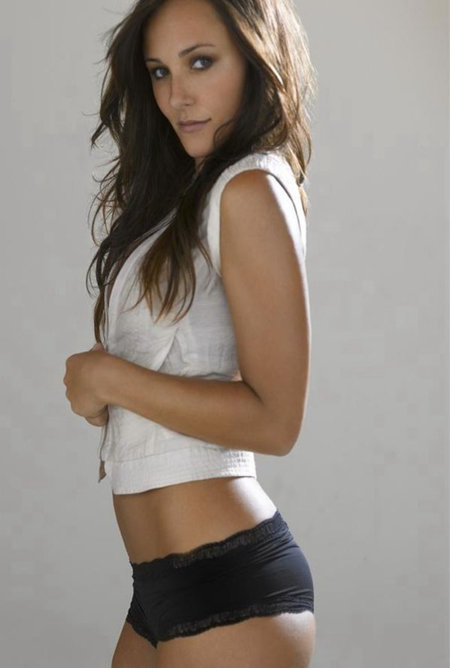 Temperature is rising- Turn on the A/C, Source: FCBA

The fit blonde bombshell has been under the radar for several years now but her stealth mode is stronger than a chameleon.

She has always tried to hide her personal life from the public eyes. 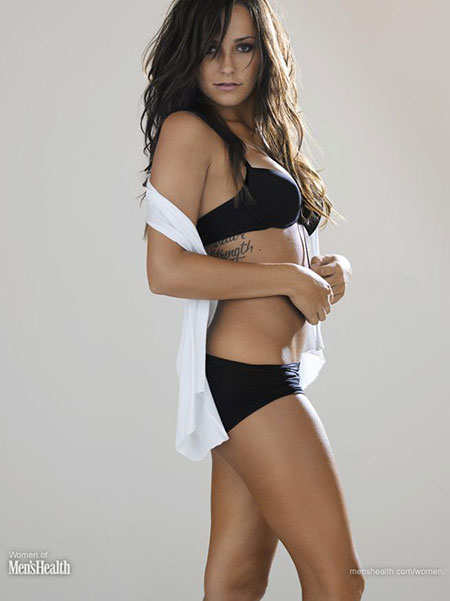 Her first public relationship was with her Step Up 2: The Streets co-star Robert Hoffman. 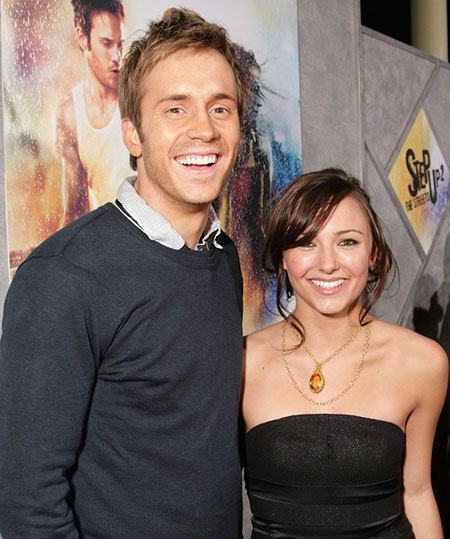 Briana with her then boyfriend Robert Hoffman at the movie premier, Source: Zimbio

The chemistry and the romance that they shared in the movie were absolutely breathtaking. After the movie, many of us wanted to see them as a real life couple.

As we wanted they actually started dating in 2007 a year prior to their movie release. 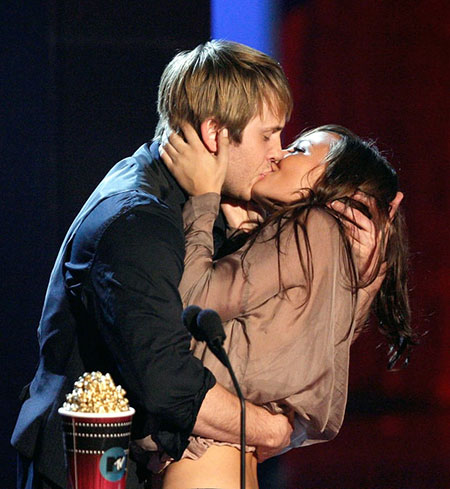 They even won the MTV award for the Best kiss in the movie Step Up-2. While receiving the award, the couple kissed on-stage and might we say the kiss was too hot to handle.

You can check out that video down below!

Sadly, their relationship lasted only a year as they stopped dating after 2008.

Her second public relationship was with American actor Patrick John Flueger. The couple was reportedly dating from 2010. 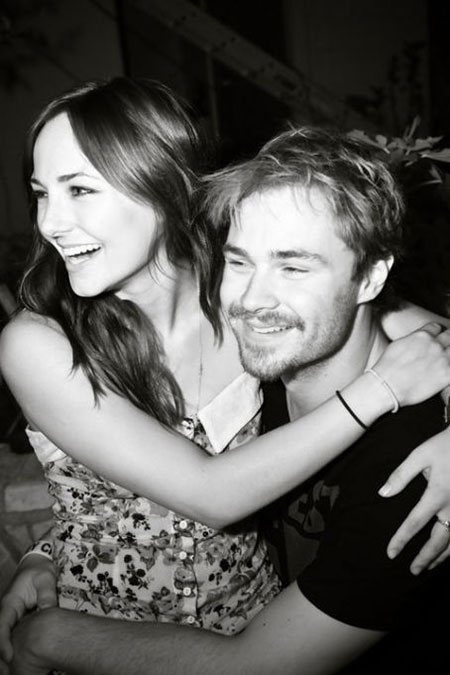 Although, both of them never revealed anything about their relationship but it was pretty evident after both of them made their first public appearance together at the premiere of 'Footloose' at Regency Village Theatre, Los Angeles. 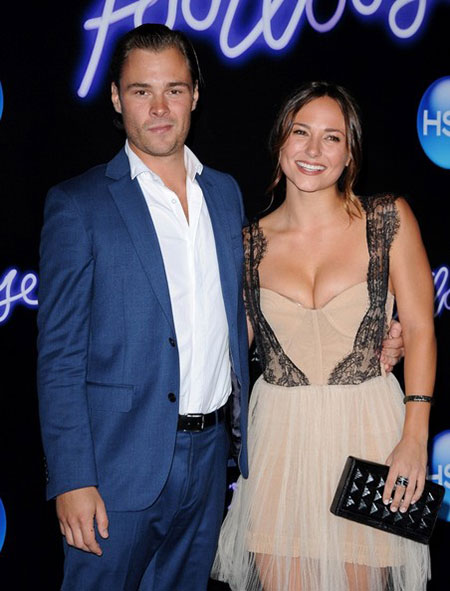 Briana and Patrick at the movie Premier, Source: Zimbio

They got separated in 2013, after three years of relationship.

The 30-years-old actress is still working for various movies projects and her recent movie Love Is All You Need, has proved that she is continuing to inspire many of us.