Home Article Is American Actress Lauren Francesca Dating Someone? Who is her Boyfriend? Know her Affair and Relationship

Is American Actress Lauren Francesca Dating Someone? Who is her Boyfriend? Know her Affair and Relationship 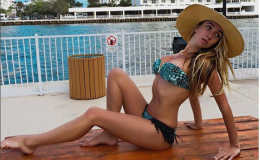 Currently, Francesca is not dating anyone officially. Also, there is also no any official records of her previous dating. She is currently single.

Lauren Francesca is an American actress who has appeared in the movies like #Lucku Number and Louie but she is most popular for her YouTube videos. With over 263K followers YouTuber Lauren has established herself as a successful media sensation.

Along with her career, many of her fans are also curious to know about her personal life. Is the YouTuber dating anyone currently? Who is her boyfriend? Let us find out!!!

What Is The Current Relationship Status Of YouTuber Lauren Francesca?

The 25-year-old actress/model Lauren is quite a secretive person as she does not prefer talking about her personal affairs. Francesca is not dating anyone officially and also there is no any official records of her previous relationships.

Francesca is quite active on her social media but never gives any hints of her boyfriend. 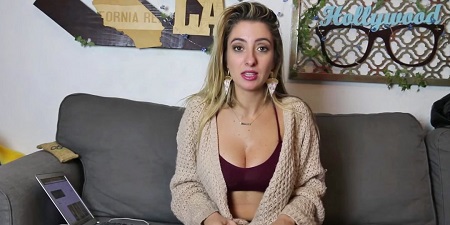 Through Francesca has featured many of her male friends on her Instagram, she hasn't mentioned anyone as her boyfriend.

Francesca initiated her career as a singer at the age of ten as she performed solo in front of more than 500,000 people at the Washington Monument's America Sings.

Then in 2008 and 2009, she appeared in several commercials like AT & T, MTV, Comedy Central, and Spike TV and in numerous music videos alongside Los Campesinos! , Wisin & Yandel, Method Man & Redman, and Don Omar. 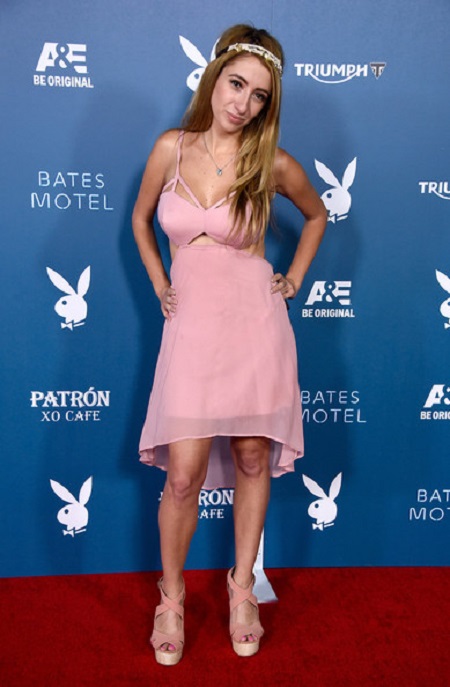 Francesca established her own YouTube channel "IWantMyLauren" alongside Jeff Gurian in 2011. She also began her Vlog channel "SecretLifeofLauren" at the same year. 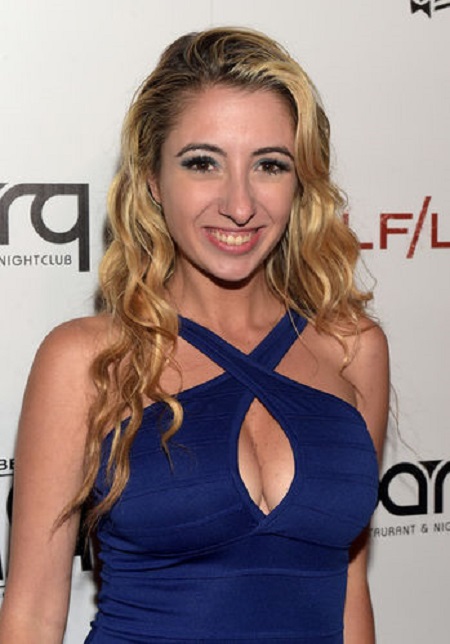