Home Article Is Anthony Rapp Dating someone? The Actor is Rumored to be a Gay, find out who is his Boyfriend?

Is Anthony Rapp Dating someone? The Actor is Rumored to be a Gay, find out who is his Boyfriend? 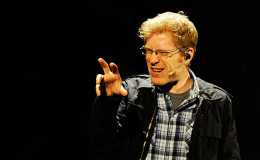 Anthony Rapp is one of the first openly gay actors in the Hollywood. He never revealed about his relationship anyone and we're here today to find out more about the news.

If you're a regular visitor at the Broadway show, then you probably heard the name, Anthony Rapp. Well, if you remember him and is a big fan of him then rejoice as he's coming back for one more show.

He'll take part in the show alongside a bunch of high schoolers. Long time friend of Anthony, Adam Pascal will also bless the stage with him.

It's been in the headlines for a long time and many of his fans would like to hear an answer once in for all. Is he gay?

What are you waiting for, scroll down below and know all about Anthony's personal life!

Anthony Rapp said that he's nor gay nor straight

One thing that confuses many of his fans would be his admittance of not being gay but queer. But we got a rough idea about what he meant. 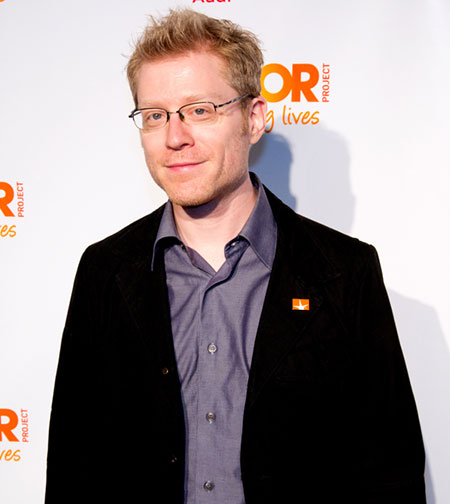 The One and Only-Anthony Rapp during Broadway Con, Source: Theatre Mania

In an interview to the Out website, he said that he didn't like the term "gay because of his previous sexual or romantic relationship with women".

He never knew the terms "Gay" and "Lesbian" and while he worked in the theaters he was always surrounded by a lot of gay and lesbian people. 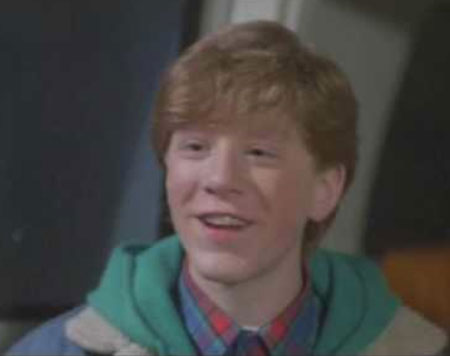 Anthony in a still from his movie Adventures in Babysitting, Source: Tumblr

But at that time, it was a big taboo and many people were afraid of coming out. He was young and he used to fool around with high school boys. 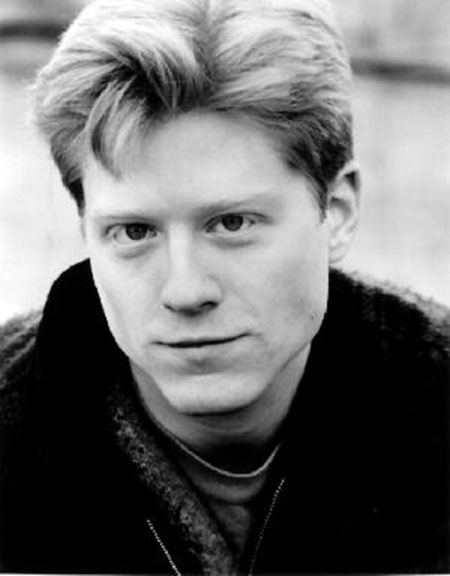 This one time his friend's father caught them inside a bedsheet. The man told his wife and his wife told Anthony's mother.

When asked about the incident, he stated,

"She confronted me and was a little disturbed by what had happened -- and she wasn't disturbed from a moral point of view, but because she felt like he had taken advantage of me because he was a little older -- it was clear it wasn't all right."

His mother always supported him and gave him the courage to come out. He revealed this big information to his mother via telephone. 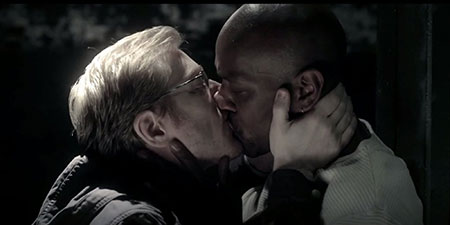 Anthony Rapp- In a still from the Grind: The Movie, Source: Huffington Post

He always supported the LGBT community and during Barack Obama's 2008 presidential campaign, he supported him all the way.

The 45-years-old actor is secretive about his personal life and likes to keep things that way. 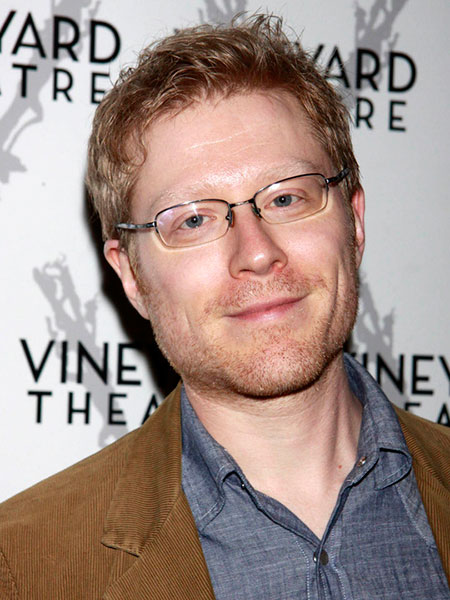 Our first anniversary. I can't believe a year went by so fast... I'm profoundly lucky.

During a break in today's poker tourney.

But we found out about his secret relationship with a man named Teerakeni. The love birds picture is all over their Instagram profile and we can clearly see their love for each other.

In this modern day and age, Anthony doesn't need to fear from anyone and he can choose a life that he thinks will be better for him.

Returning for one-night appearance for the show Rent

If you're a young fan of Anthony and want to see your idol performing here's your lucky chance as he's going to perform in Batavia High-School's production Rent. 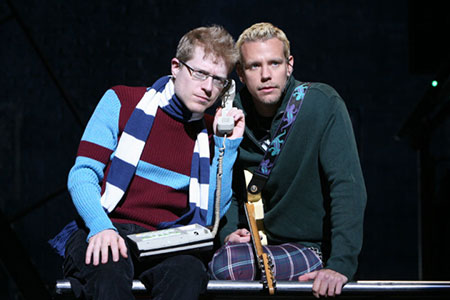 Anthony with his friend Adam Pascal during a show, Source: Theater Mania

He'll be performing alongside his friend Adam Pascal. Tickets are available at this website, in case you wanna check out the show. 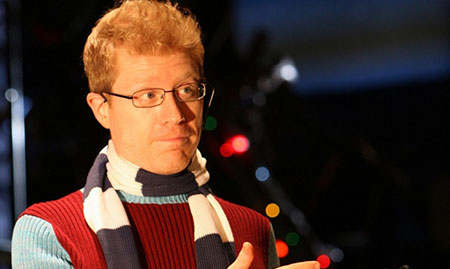 Anthony in a still from the show The Rent, Source: Geeky news

Director Dominic Cattero released a statement after the news of Adam and Anthony performing got out,

"This will be an incredible experience for students to have two of the original Broadway performers take part in this journey with us, and to be able to experience the stage with them is going to be something that most people in their professional life would only dream of."

Well, grab your ticket now and enjoy the show. We recommend that if possible you check it out as you'll know how great of actor Anthony is.