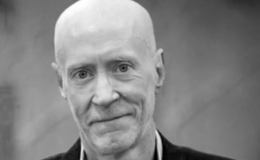 Bernard McGuirk was a week-known personality on American radio. In this article, learn all about McGuirk's personal and professional life.

Bernard McGuirk was a well-known personality on American radio. With Sid Rosenberg, he worked as a host at WABC in New York City. His net worth was $3 million.

Bernard McGuirk was married to his wife, Carol McGuirk. Before they tied the knot, they dated for several years. 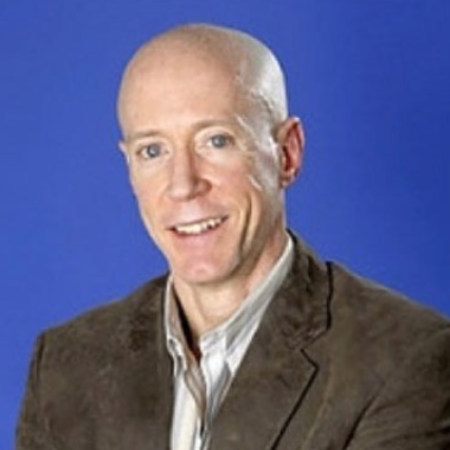 The lovebirds have two children together. However, he has not provided any information about either of his children. There are no rumors in the tabloids about his extramarital affairs.

On October 26, 1957, Bernard McGuirk was born in the United States. McGuirk was educated at the College of Mount St. Vincent after spending his formative years in the Bronx neighborhood of New York City. In 1984, not long after he finished his studies at the university, he got his start in the radio industry. 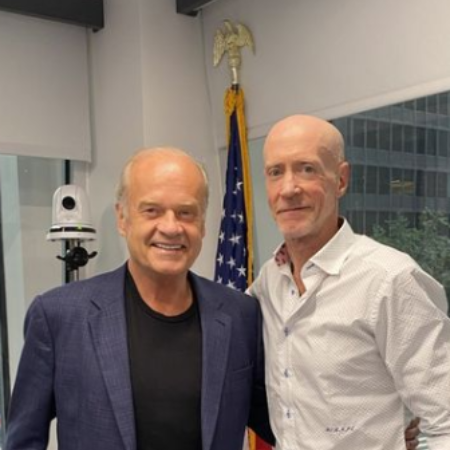 On October 26, 1957, Bernard McGuirk was born in the United States. SOURCE: Instagram

McGuirk got his start in the media industry working for Imus alongside Don Imus, who was notorious for launching verbal assaults not only on celebrities and politicians but also on racial and ethnic groups, women, and members of the LGBTQ+ community.

Because of the sexist comments that McGuirk made regarding the women's basketball team at Rutgers University, he was dismissed from the Imus talk program in 2007 after co-hosting the show for 23 years.

The Today Show stated that Bernard quit the show following a segment in which Imus referred to the Rutgers team members as "tough ladies," McGuirk responded by referring to the females as "som hardcore h*'s."

Following his dismissal from the radio station, Bernard found work at the New York City radio station WFAN. Since then, he has been working for WABC, and in 2017, he began co-hosting the morning show with Sid Rosenberg from 10 a.m. to 12 p.m. Due to the rising popularity of Bernie and Sid in the Morning in April 2018, the show was moved to the morning drive time slot.

After only one year of airing on WABC's late morning show, Bernard McGuirk and Sid Rosenberg's show saw such a dramatic increase in viewership that it was promoted to the evening's most important time slot. 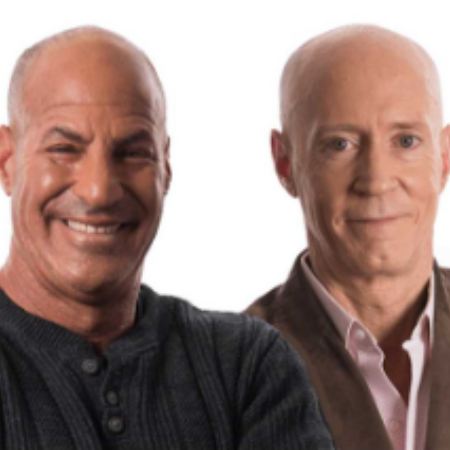 After only one year of airing on WABC's late morning show, Bernard  McGuirk and Sid Rosenberg's show saw such a dramatic increase in viewership SOURCE: Instagram

In March 2020, the station was purchased by John Catsimatidis' Red Apple Media Group Inc. This was just around the time that one of the station's morning radio shows had skyrocketed in popularity and become one of the most got to listen to shows overall.

WABC president Chad Lopez told the New York Post, "We just started doing things the way radio was always supposed to be. The station went back to basic formatics," Lopez continued, "and we didn't let large company thinking or corporate entity thinking where it was done for the money; this was performed for what the product was, and we decided to invest in the product."

Lopez continued by saying, "We let him to be who it was, and I think that's a significant part of the popularity of the program. He could be himself and just do it, which made that show number one. He wasn't one to sugarcoat things and always told it like it was. He was also rather humorous." 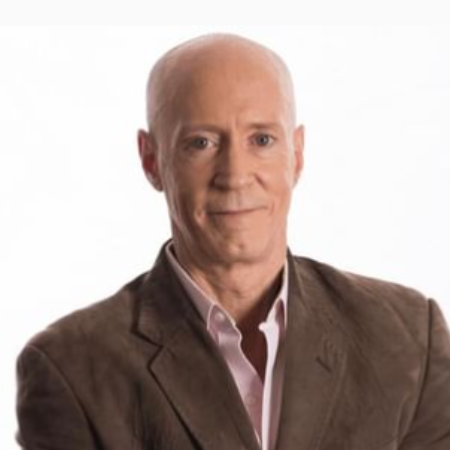 "He's a newbie, no experience," McGuirk said about Barack Obama. It is all because he is part black, it is patronizing, and he is Oprah's guy." After Imus attempted to cut him off, Bernard continued claiming that supporting Obama was condescending and referred to him as a jug-eared newbie.

While discussing the issue of a group building a statue of Satan next to a sign of the Ten Commandments on Imus in the Morning on January 9, 2014, Bernard argued, "They should be permitted to put the statue up, and then they should be shot right beside it, and then we take it down."

Because the organization intended to position the statue close to the Ten Commandments sign, this statement was made. After that, McGuirk said he was sorry for what he said and that he had "acted from a place of ignorance."

The on-air incident on April 4, 2007, was one of the contributing factors that finally led to McGuirk and Imus losing their jobs. The incident sparked a controversy that spread across the nation. Imus once referred to the Rutgers University women's basketball team members as "tough ladies with tattoos" while speaking about the team.

MSNBC announced that it would immediately discontinue simulcasting the show on April 11, 2007. At first, CBS and MSNBC stated that they would pause the program for two weeks. The following day, CBS decided to fire Imus and immediately terminate his morning show, Imus in the Morning. On April 19, 2007, WFAN fired McGuirk.

As per The Sun, after battling prostate cancer for a whole year, Bernard McGuirk lost his battle with the disease on October 5. His death occurred just a few short weeks before he turned 65 years old, and Sid Rosenberg expressed that it was a devastating loss for everyone at the station. 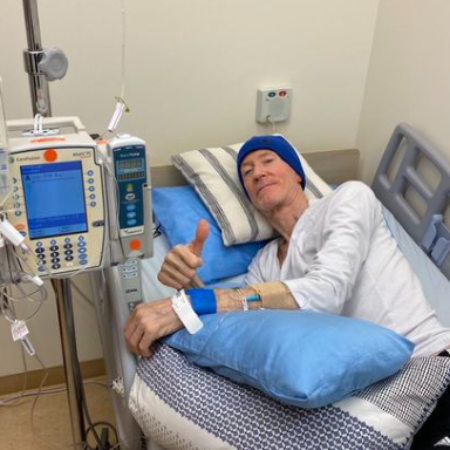 Rosenberg told Barrett Sports Media, "Bernie was my colleague and friend. He was always the sharpest guy in the room, and I was privileged to be the guy next to him."