Home Article Beth Phoenix is happily Married to a fellow Wrestler. See the Family life including the Children of the Couple

Beth Phoenix is happily Married to a fellow Wrestler. See the Family life including the Children of the Couple 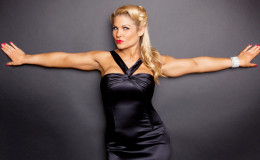 Elizabeth Kocianski-Copeland, aka the incredible wrestler Beth Phoenix is one of the famous and former pro female wrestler.

The 3X WWE Women's Champion can make any man go literally weak on his knees as she doesn't look like someone to mess with!

But now, she's finally found someone who can win this strong and fierceful lady's, heart. She's happily married to another WWE champion, Adam Copeland, aka EDGE.

Beth Phoenix as a Wife and a Mother

As Beth was only dating wrestlers and had even once married one, we speculated that she might find someone other than a wrestler.

But like usual, she married another professional wrestler who's also a Canadian actor, Adam Copeland, best known by his ring name, Edge. 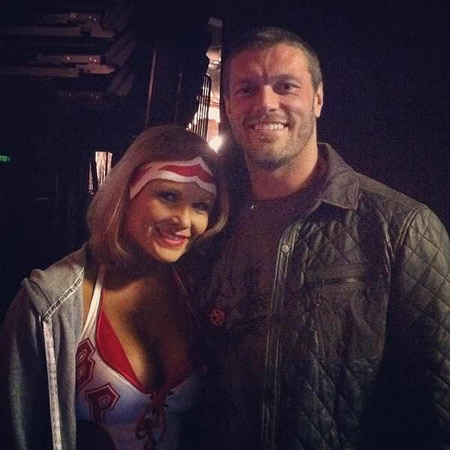 After Beth's divorce from her first husband, she met Adam in early 2011. The duo grew close and started dating after a year. Their relationship was much appreciated by the fans as both look really amazing together.

On December 12, 2013, the happy couple welcomed their first child, a daughter Lyric Rose Copeland. After two years, on May 31, 2016, they gave birth to their second daughter, Ruby Ever Copeland. 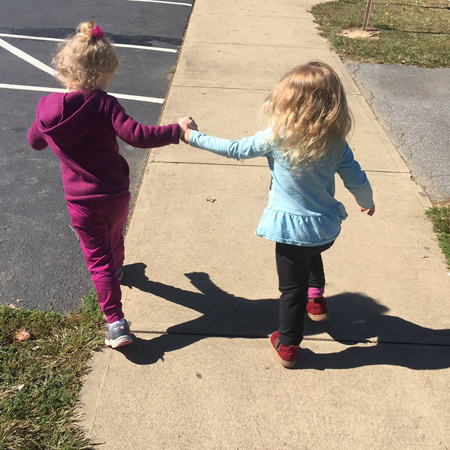 And eventually, this proud parent of two decided to complete their family and tied knots on October 30, 2016, on the same day which happened to be the 43rd birthday of Copeland.

The duo wed in a private ceremony without any media or tabloids' coverage. Both have retired from wrestling and spend much time together with their kids. Copeland is currently busy playing Ketill Flatnose in drama series Vikings.

Beth was once married to wrestler Joey Knight

We often knock the wrong door before landing upon the right one. Similar is the story of the WWE Champion, Beth. Prior marrying Adam, she tied knots with then famous wrestler Joey Carolan, aka Joe Knight back in 2001. 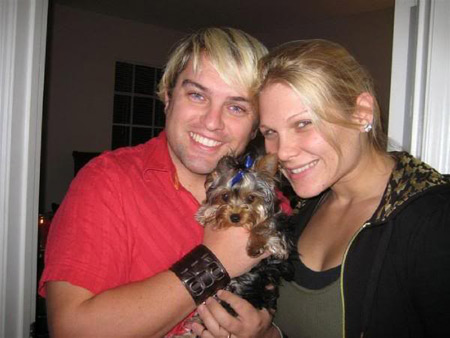 The duo lasted up to nine years until, in 2010, they announced that they were getting divorce. They separated in the late 2010 and went on dating another mixed martial artist, Philip Jack Brooks famous as CM Punk. 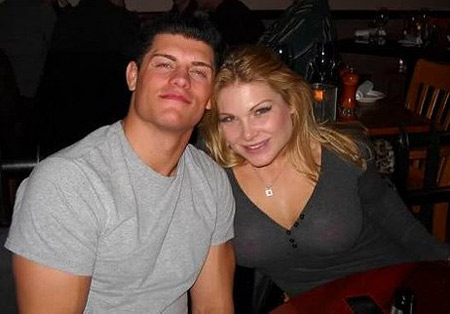 However, this duo only dated for few months and CM went on to marry another famous female wrestler AJ Lee (April Jeanette Mendez Brooks). 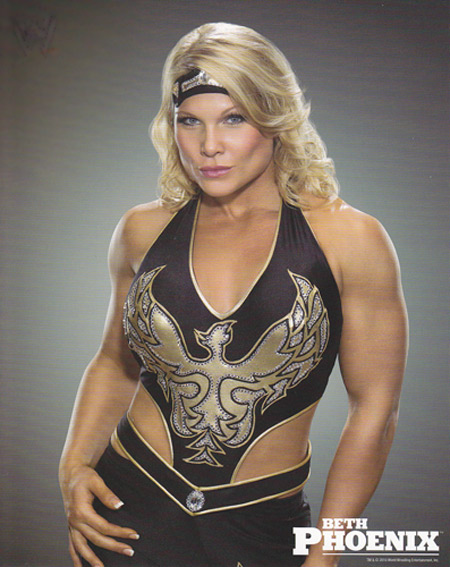