Home Article Betsy Sodaro Engaged To Her Boyfriend; Know About her Married Life and Relationship

Betsy Sodaro Engaged To Her Boyfriend; Know About her Married Life and Relationship 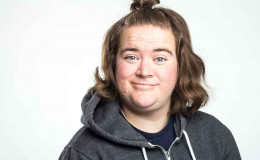 Betsy Sodaro is one of those people who always had a streak for acting, she made her debut in comedy and acting right from the tender age of four. Sodaro is one of the most popular American actress and comedian who possesses a great zeal for acting and performance in general. Sodaro despite being a popular figure in showbiz tries her best to keep the cards of her personal life pretty close to her heart. The intricate details of her personal life barely make its way to the public eye.

Betsy Sodaro is one of those people who always had a streak for acting, she made her debut in comedy and acting right from the tender age of four. Sodaro is one of the most popular American actress and comedian who possesses a great zeal for acting and performance in general.

Although Besty Sodaro prefers not to reveal much about her personal life, she revealed on 15 June 2017 through Instagram that she is currently engaged to Drew Tarver one of her improv members.

Drew decided to ask Sodaro to marry him when they were on a tour to Japan to which she said yes. The date of their marriage has not been fixed yet but given the spontaneous and quirky relationship they have, it is said that they are not willing to wait for much longer to start the new phase in their lives. 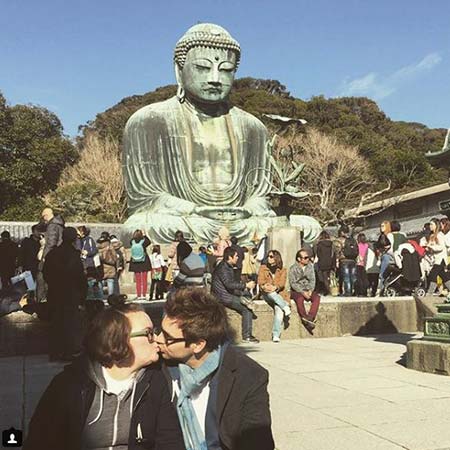 Sodaro also has a huge fan following and massive popularity on social networking sites. She keeps her 22.2k followers entertained by posting some funny and quirky contents but one would have to dig deeper to find the few of the posts related to her romantic indulgence.

Discover; Is Actress Diane Lane Dating Someone after two failed Marriages? Know about her past Affairs

Her fiancee also has an upwards of 12k followers and only a few numbers of posts were dedicated to Sodaro.

Nevertheless, her fans sure seem keen to know more about her personal life but Sodaro seems to be enjoying the privacy in her love life. Sodaro is said to be one of the funniest people on and off camera and this can also be witnessed while scrolling down her Instagram profile.

Moreover, she posts frequently about the professional happenings in her life but the romantic aspect is quite hard to find. This may be the case because she is a very career driven woman, who is very passionate about her acting and comedy career.

Sodaro made a start in her acting career from a tender age of 4. Betsy had no proper interest in movies and TV shows at the inception of her acting days. She was raised up doing theatre, plays, and other related stuff as her father was a playwright.

These small parts and plays gave her a platform to hone her raw and unseen skills as an actor into something significant.

You May like; Michelle Keegan and Mark Wright are Spending more time together To work on their Marriage; Hinted on starting a Family

Right from her childhood, Besty had her mind set on building a career in movies and TV shows which motivated her to acquire a degree in communications and theatre. 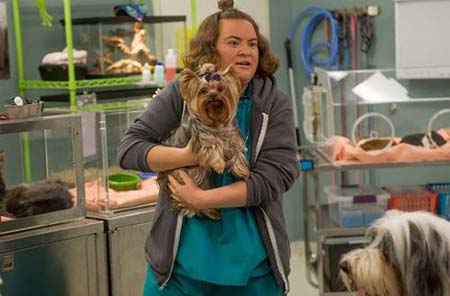 She eventually went on to train amateur actors and perform at Sacramento Comedy Spot, which was just a start of something significant in the young actor's career.

She thought that Hollywood would be the only right fit for her true potential, so she decided to move to Los Angeles. She also features in numerous funny videos on youtube.

In Los Angeles, Betsy showcased the true form of her incredible acting skills in a number of theatres and became part of a few improv teams as well. The talent and diligence that she possesses have surely landed her many movies and TV shows.

So, Betsy was rumored to have earned net worth in upwards of a million dollar figure. Betsy also featured as a guest on popular TV shows such as Comedy Bang Bang (2012), Raising Hope (2013), and many more. 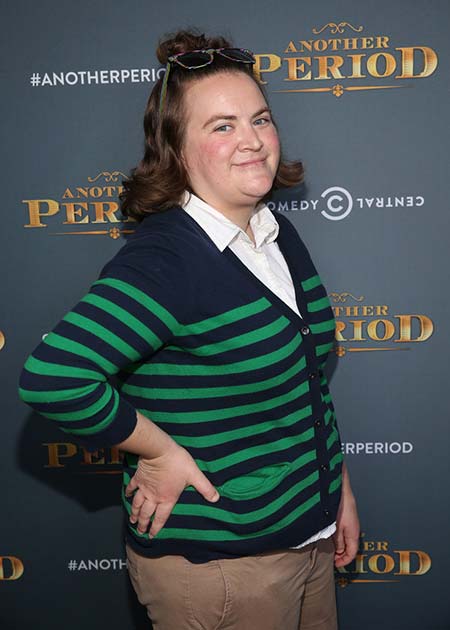