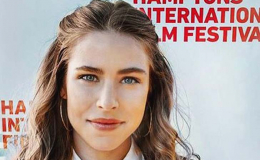 The 33-year-old actress, Alexandra Turshen is yet to have a boyfriend and currently enjoys her single life. The actress has a quite impressive career in the industry but her personal life has been dull with no sign of a boyfriend.

With career kicking off pretty decently, Alexandra Turshen is private about her relationship and prefers to talk less regarding this topic. She never linked with any guy from the industry nor from outside though she has many good male friends. Let's just wait for her to share about her love life, but for now, let's jump into details of her life.

Actress Alexandra Turshen is not in a relationship as of now and is enjoying her single life. It seems like she has always been single with no rumors surfing around the internet about her relationship. 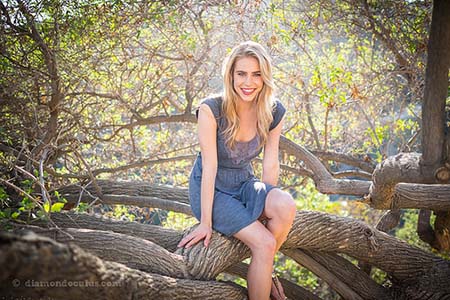 Boy Meets Girl star is surprisingly good at keeping her personal life secret as she has never really opened about her private life in the media. We can assume that she's more of a profession focused girl.

She's quite active on social media like Instagram with just about 14.7k followers. That's the media from where we can find more about her real life. Who's this guy and a baby? Could he be her secret lover? Check out her Instagram post!

#boymeetsgirl, boy and girl make a few movies together, become friends, time passes, boy has baby, girl meets baby, girl has so much love for boy and boy’s baby

Actually, it is Michael Welch, a co-star from a movie Boy Meets Girl and his baby, with whom she maintains a good friendship.

She was seen with a romantic picture with one of the male celebrities in 2015. They look adorable together but don't seem to be a real-life couple. Have a look at the picture! 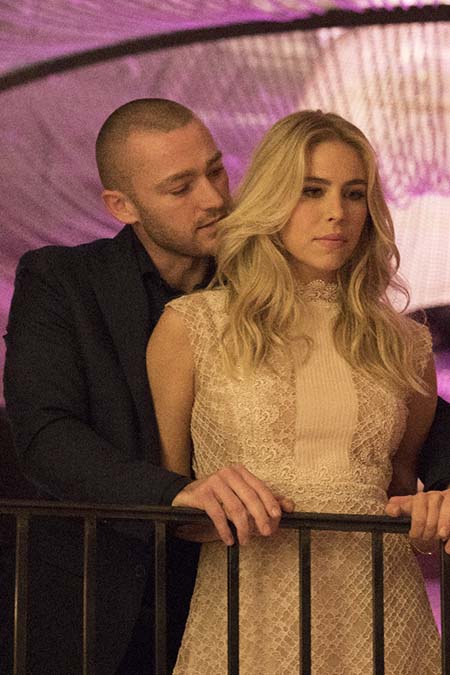 The Lost Girls actress is with one of her co-stars, Jake McLaughlin shooting a scene from the TV series Quantico. Although they look cute together, they did not date in real life.

Alexandra Turshen Career Status. Is She Already A Popular Figure In The Industry?

Known for her role in Boy Meets Girl, Alexandra Turshen has had a decent career giving a quality performance and gaining a certain amount of popularity among the audience. However, she is yet to make an impact on the industry to raise her popularity.

Turshen began acting with a minor role in the movie The Lost Girls, which never gained attention. Nevertheless, she started getting roles in the movies and played her part in a bunch of movies like Amber Dreams, To What End, The Maladjusted, and so on.

It didn't take her long to get the quality role as she landed the role of Francesca Duval in 2014 hit movie Boy Meets Girl alongside Michael Welch, Michelle Hendley, and Michael Galante. 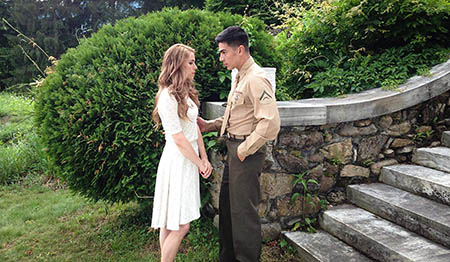 Her struggle for good movies continued but not for long as she got a great role in a series Red Oaks. She was great in the series playing a total of 22 episodes so far. She was also cast for a role in Quantico which stars gorgeous Priyanka Chopra.

You may like: Priyanka Chopra; one of the popular brown faces in Hollywood, is she Dating someone? Who is her Boyfriend?

Alexandra may not have played a bigger role in movies yet but with a lot of works not only in movies but also in series and short movies, she makes about $52,000 per year. Similarly, her net worth is around $1 million. 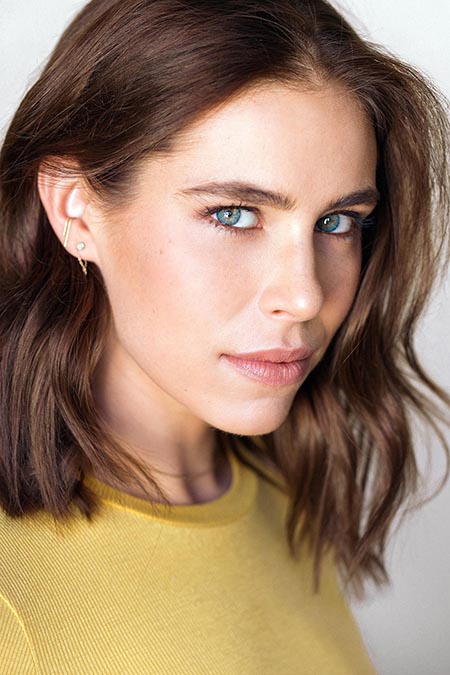 You can find more about other celebrities on our website. Make sure to check it out, marriedwiki.com/article!