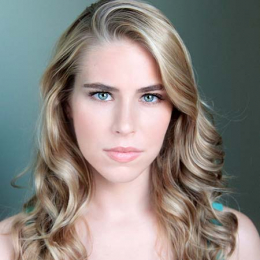 New York-based actor and singer, Alexandra Turshen emerged herself in every field of entertainment from direction to writing scripts. She is popularly known for her roles on Boy Meets Girl, Red Oaks, Land of Smiles, Boys Meet Girl, and Body.

Personal Life of Alexandra Turshen: Is She Dating Someone?

Nevertheless, what makes people doubt on her past affairs or relationship status is that, she's spotted with a big rock on her wedding ring finger till March 6, 2019. She might have gone through a bitter spkit that led her to remove every post related to her estranged partners.

Due to her secretive nature, she has not revealed anything related to her relationships or boyfriend in the media. Moreover, she is never spotted with any men at any public events until now excepr for her Red Oaks co-star Oliver Cooper.

Though she is active on social media, especially on Instagram, but Turshen never showcases her personal life openly. It seems like we will have to wait a little longer to know about her relationship status.

What is the Net Worth of Alexandra Turshen?

Alexandra Turshen holds an estimated net worth $200,000 all thanks to her acting career. As per sources, the average salary of an American actor/actress is around $52,000 per year. She surely earns around or above average. 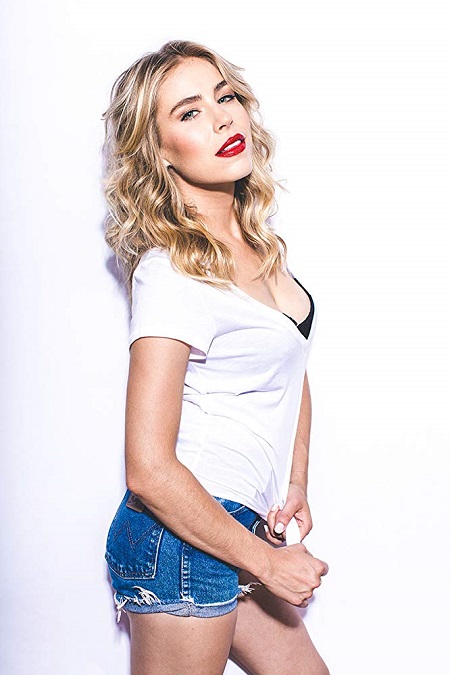 Alexandra Turshen staring her career appearing in 2008 Romance drama, How to Get a Wellesley Girl as Maddie (as Sarah Turshen). She then started in several shorts films such as Hearts of Vengeance, Amber Dreams, The Maladjusted, Epic History of Everyday Things, and Everything's Gonna Be Pink among others.

Further, she appeared in 2014 Web television series, Red Oaks, along with Jennifer Grey, Gage Golightly, Richard Kind, and many others. Also, Turshen has worked on The Bold Type and Ray Donovan. As of 2019, Turshen is busy on her upcoming projects Another Year Together, and Minor Motion Picture.

Check out marriedwiki.com for more updates.