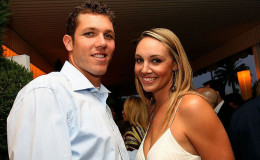 Gorgeous and stunning Bre Ladd is the former volleyball player who played for the University of Arizona where she met her handsome boyfriend and now husband, former professional basketball player, Luke Walton.

The couple is living a blissful conjugal life together and soon starting a family together. The pair is married since 2013 and is going strong together.

Let's talk in detail about the couple in today's section.

Bre Ladd And Luke Walton: A Love Story Of Players That Started In College

The pair met each other while attending the University of Arizona in 2003, where Luke played basketball and Bre played volleyball. Bre and Luke both were prominent and fine players in their own field and fate, fortunately, crossed their paths. 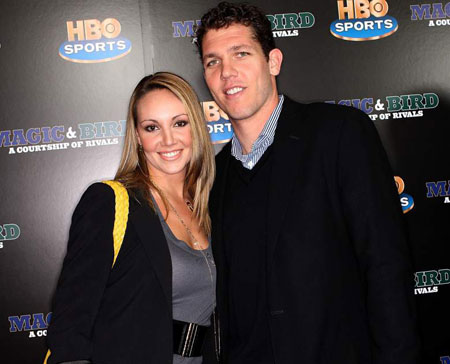 The pair dated for six long years until on Christmas Eve of 2012, when the handsome Luke proposed his leading lady Bre with a sparkling diamond ring keeping in a big box just to mess with Bre.

In an interview with Brides.com, Bre revealed how she got proposed and stated,

"He put a jewelry box inside of a really big box, and I assumed he'd gotten me the earrings I'd asked for. I opened the box and saw my ring, and was so genuinely shocked, even after all that time." 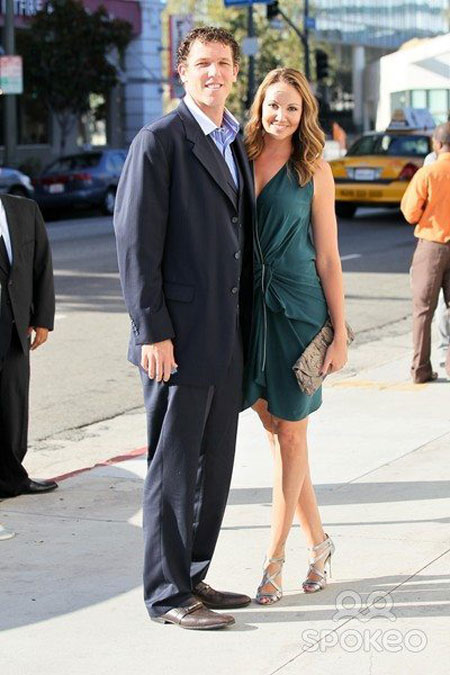 Bre said "Yes" and she became the gorgeous wife-to-be of the renowned basketball player.

But wait, the story doesn't end here.  The pair got married in one of the most romantic destinations around the world, in Aspen, Colorado.

They tied knots on August 17t, 2013 among all the famous NBA players including Jordan Hill, Solomon Hill, Channing Fyre, Stanley Johnson and much more. 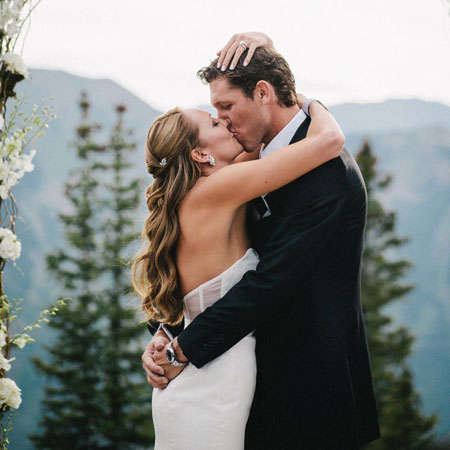 Luke and wife Bre exchanging kisses after being announced as husband and wife at their wedding, 2013
Source: Bride

The wedding accompanied 255 guests and a lavish ceremony organized by Luke's own cousin, Harmony Walton of The Bridal Bar who has arranged weddings for many celebrities including, Tom Cruise and Katie Holmes.

The pair said their 'I do's' in the West at The Little Nell, a wedding destination in Aspen, Colorado watching the picturesque view of the Rockies.

Here are some of the wedding moments of the couples captured. Don't miss them! 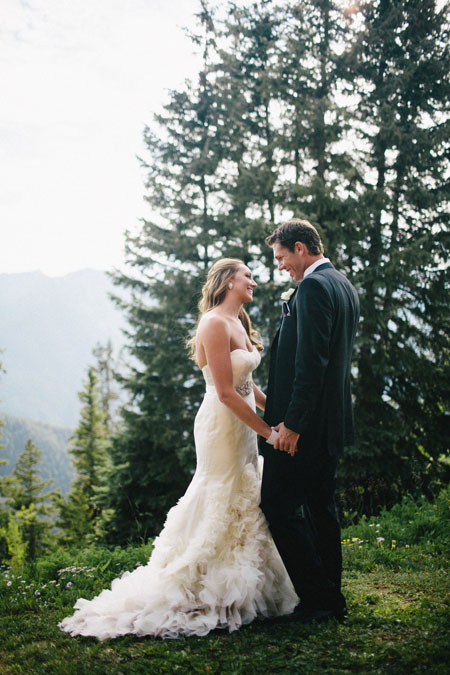 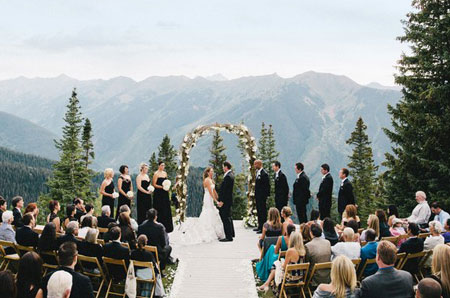 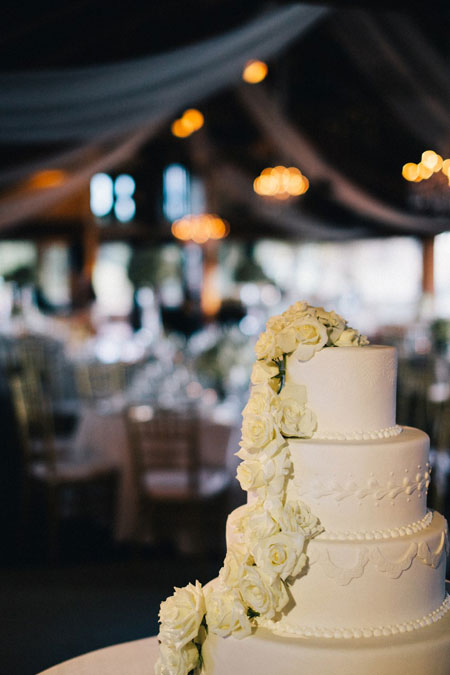 Ever since the wonderful pair has been together and is having the best times of their lives together without any divorce or affair rumors.

Luke and his girlfriend turned wife, Bre, are proud parents of two children, both sons. 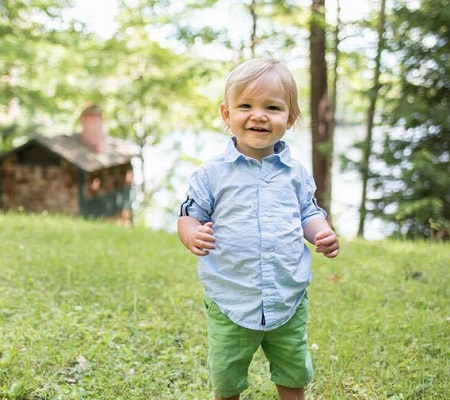 They welcomed their first son, Lawson, 4, shortly after their marriage whereas they gave birth to their second son back in the summer of 2016 after the Luke's Vegas Summer League Play. 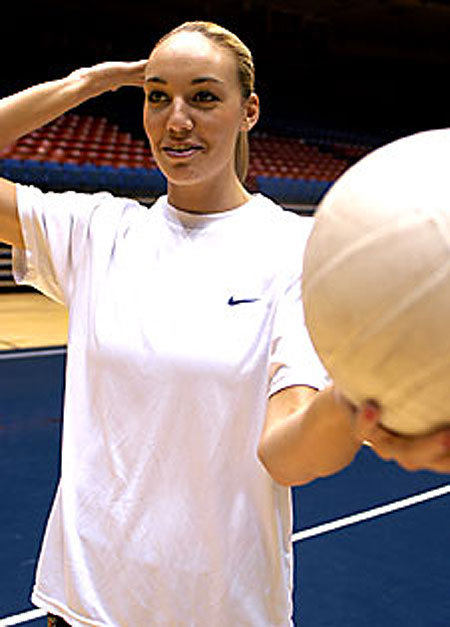