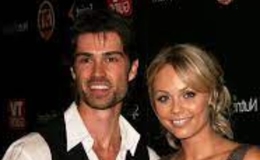 Actor Corey Sevier enjoys a good relationship with his wife, Let's learn more about his relationship and children in detail.

Corey Sevier is a well-liked Canadian actor and professional model. He gained prominence after his brilliant portrayal of Timmy Cabot in the Canadian series Lassie. Not to forget his heroic role as Gabriel McKay in the show 'North Shore.'

This Canadian superstar has a huge fan following through his charm and talent. Therefore many of us want to know more about his matter. However, he somehow managed to keep his lovelife under the rug for a long time.

Who is the Wife of Corey Sevier?

The Immortals actor is happily married. Corey got a big break when he was offered to portray Timmie in the well-known series "Lassie" from the 90s, for which he received a Gemini nomination. He also featured himself in the movie psychological drama thriller ' Edge of Madness and Secret.' 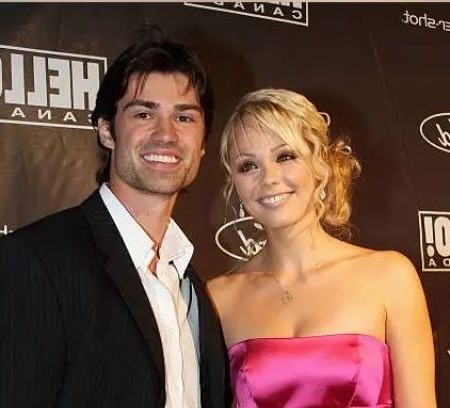 Also, the North Shore star is a devoted husband. Sevier was able to hide his relationship for a long time for some reason. Because of this, the precise date of his wedding is not revealed.

Like many other celebrities, Corey Sevier has not posted any photos to his Instagram account. As a result, we can believe that guy is very secretive and prefers to keep his personal life out of the media limelight.

Corey Sevier and his wife of many years, Kate Pragnell, welcomed their first child, a baby boy, into their family on December 18, 2019. Sevier, who is most active on Twitter, shared the happy news by posting an adorable photo of his newborn child, Lucas Sevier. 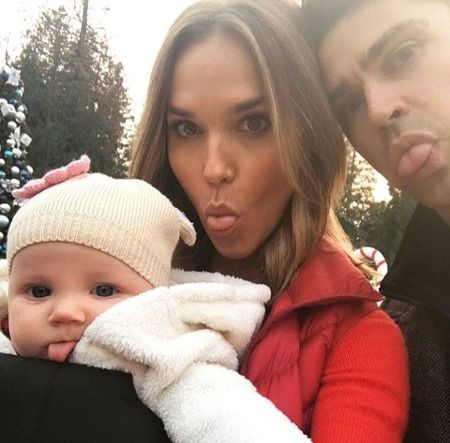 "On a personal note, #Christmas came early this year for my family. We welcomed our son Lucas into the world, I could not be more proud, grateful and amazed. From the Sevier household to yours, Merry Christmas & Happy Holidays! See you in the New Year," Corey wrote on her Twitter handle.

Some of her colleagues and fans took their time to congratulate the new parents for their beautiful life ahead. The proud parents and Lucas live a good life together somewhere in the United States.

Past Affair of Corey Sevier

Before his lovely married life, Corey was romantically linked with fellow Canadian actress Laura Vandervoort in 2005. The former flames met for the first time while starring in an episode of the third season of Instant Star.

Check out the trailer video of Corey Sevier's film Christmas Plus One.

Further, Laura and Corey arrived at the Hello Magazine Party held at Birks Jewellery store during the 2008 Toronto International Festiva. The Hollywood power couple during the six years they were together. The adorable exes, engaged in 2010, were once thought to be pretty serious about their relationship.

The engagement between Corey and Laura did not last long, as the two parted ways in 2011 after six years of their togetherness. Later on, Laura came into a relationship with A-listed celebrities like Oliver Trevena and Michael Rosenbaum, which couldn't last.