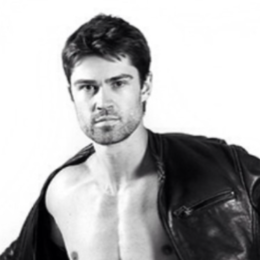 Corey Sevier is an actor from Canada. He is best recognized for his role as Timmy Cabot in Lassie and Gabriel McKay in North Shore. He has worked in several movies. "Goosebumps" star is married to his wife Kate Pragnell and shares a baby together. Sevier is not active on Instagram.

Corey Sevier is a well-known actor in Canada. His most notable roles are as Timmy Cabot in the movie Lassie and Gabriel McKay on the Fox television series North Shore.

On July 3, 1984, Corey Sevier was born in Ajax, Ontario. His parents are Lynda and Bruce Sevier. Sevier won a baby beauty pageant when he was six months old and secured a modeling job. As a kid actor, he is most known for his appearances in the television episodes A Night in Terror Tower and Cry of the Cat from the Goosebumps series. 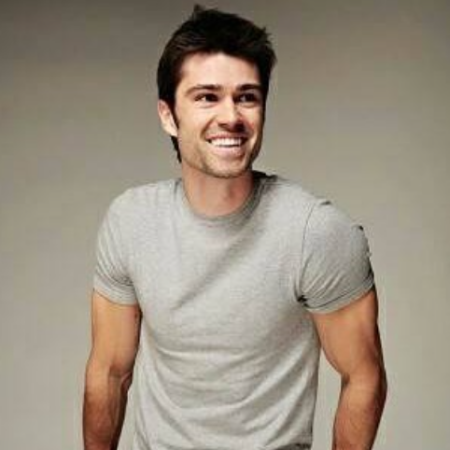 Corey Sevier is a well-known actor in Canada. SOURCE: Instagram

In the film version of Wilson Rawls' novel Summer of the Monkeys, Sevier had a starring role. He performed the part of Timmy Cabot in the remake of the Lassie TV series that aired from 1997 to 1999, and he also portrayed Dan in the Little Men TV series that aired in 1998 and 1999. Both of these roles were done by him while he was a teenager.

Corey provided the voice of Mega Man Volnutt in the English version of the video game Mega Man Legends, which was released in 1998. After that, Sevier became known for his role as Hart Greyson in the Canadian television series 2030 CE. Prior to securing his part on North Shore, he had a guest-starring role in the canceled WB series Black Sash.

Sevier has starring roles in both the original film Decoys as well as its sequel Decoys 2: Alien Seduction. Student Seduction was a made-for-television movie that debuted on Lifetime in 2003, and he had a starring role opposite Elizabeth Berkley in the film. In addition, he had a role in the movie Surf School, which was released in 2006. On the television show Instant Star, Sevier appeared as a guest star for a two-episode arc playing the role of Hunter, a former felon intent on exacting his vengeance.

In 2007, Corey had roles in the television episode The Dresden Files as well as the movie The Secret. In 2008, he had guest starring roles in the episodes of Smallville and Murdoch Mysteries "Still Waters" and "A Broken Life," as well as a co-starring role in the latter. His character was named Horace Briggs.

House of Fears is a film directed by Ryan Little and released in 2007. Sevier performed the role of Carter in the movie. In the 2011 film Immortals, a mythological-adventure film, he had a little part in the movie, playing the part of Apollo for a short period. Corey, who played the role of fisherman Seth Gunderson, was a member of the ensemble cast of Cedar Cove, an original series on the Hallmark Channel that was based on the best-selling books written by Debbie Macomber.

Like many other celebrities, Corey Sevier has not posted any photos to his Instagram account. Sevier is more active on Twitter but has only posted about his work. As a result, we can assume that he is a very private person who prefers to keep his personal life out of the public eye. 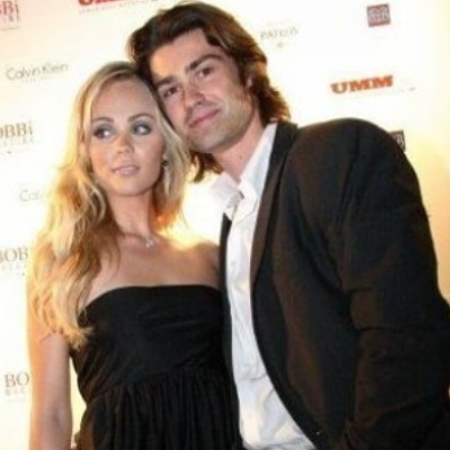 When you work in Hollywood, it is nearly impossible to live a private life away from the media and public eye. And if Corey's fans are wondering if the handsome actor is married, the answer is yes. As per Legendsbio, Kate Sevier, aka Kate Pragnell, is his wife.

Corey has mentioned his wife in numerous interviews, indicating that he and his partner have a loving relationship. His wife gave birth to their son, Lucas Sevier, in December 2018, and he announced the happy news on Twitter.

Corey Sevier prefers to keep his personal and professional lives separate from one another; he was romantically involved with the well-known Canadian actress Laura Vandervoort in 2005. When Sevier was appearing on an episode of the third season of Instant Star, the former couple first crossed paths. 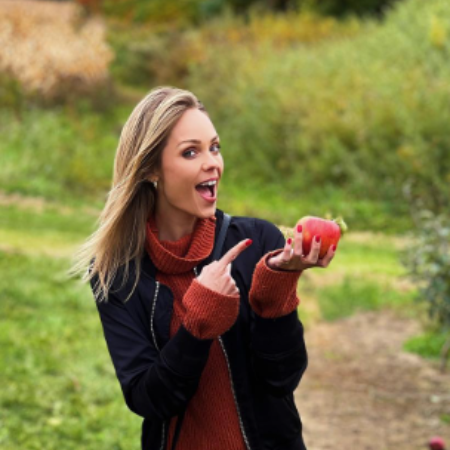 Corey Sevier prefers to keep his personal and professional lives separate from one another; he was romantically involved with the well-known Canadian actress Laura Vandervoort in 2005. SOURCE: Instagram

Sevier and Vandervoort were a Hollywood power couple during the entire six years that they were together as a couple. In addition, the adorable exes, who were engaged in 2010, were once thought to be fairly serious about their relationship at the time. On the other hand, the engagement did not last very long because Corey and Laura broke up in 2011.

As of 2022, Corey Sevier's net worth is estimated to be around $1.5 million. He earned this sum through his successful acting career. 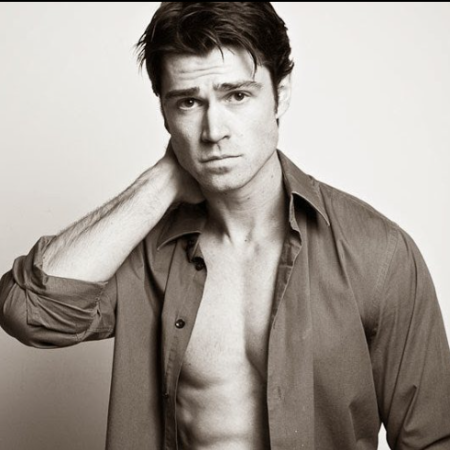 As of 2022, Corey Sevier's net worth is estimated to be around $1.5 million. SOURCE: Instagram

It is not surprising that he has assets in the millions because Sevier has worked on numerous films that have done well at the box office. Immortals, a 2011 epic fantasy film, grossed $226.9 million at the box office despite a budget of only $75 million. 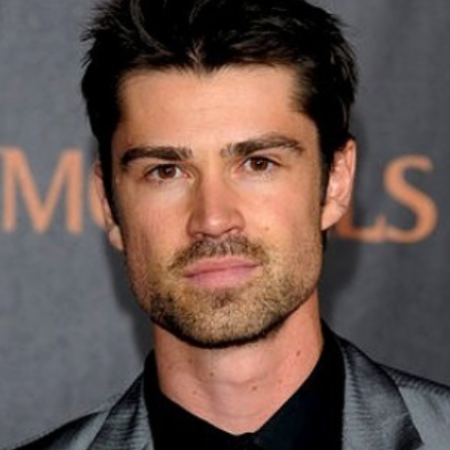 Sevier's eyes are a lighter shade of brown, which contrasts nicely with his hair, which is a dark brown.

Corey Sevier is married to Kate Pragnell. They have a baby together. They have been married for more than 5 years.

Corey Sevier has a baby named Lucas Sevier with his wife, Kate Pragnell in 2018. The baby boy is 3 years old.