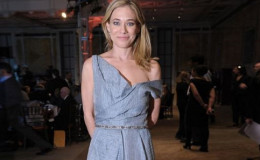 It's been five long years since the and it's time to knows whether Jordon has moved on in her life with someone special or has she already married secretly? Let's get the fact!!!

Elise Jordan still mourns the loss of her beloved husband. Her husband Michael Hastings death was a devastating moment that scarred her for life.

Following Hastings tragic death, the media and conspiracy theorists showed a great interest in the story. Elise Jordan, however, explains that her husband's death was just a 'tragic accident' and not a conspiracy like most believe. 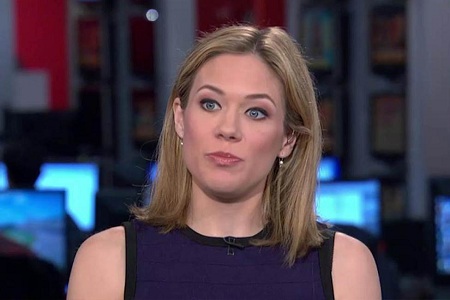 Elise Jordan is most probably single at present
Source: FAU

Well, it's almost been 5 years and Jordan is gradually overcoming the heartbreaking incident. We can say, Jordan is a courageous lady who has moved on in her life. The journalist still hasn't been in a new love life at present.

She's living a happy life with her family members and the memories of her beloved husband.

MSNBC political analyst, Elise Jordan was married to the late journalist and contributing editor of Rolling Stone, Michael Hastings almost two years before his tragic death. Hastings was also the reporter for BuzzFeed.

Hasting and Jordan married on 21 May 2011 in Hernando, Mississippi. The marriage, however, was short-lived as Hastings died at an early age in a single-vehicle automobile crash in his Mercedes C250 Coupé. 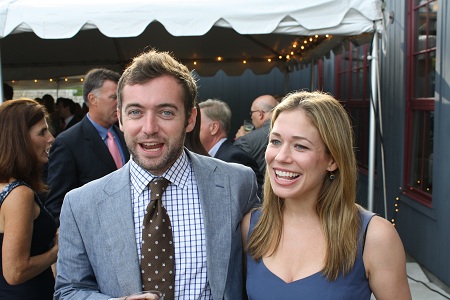 Jordan explained facts about her untimely demise of her husband and said,

"I have no doubt that he was pursuing a hot story. He always had at least five hot stories going — that was Michael. My gut here is that it was just a really tragic accident and I’m very unlucky and the world is very unlucky."

As stated by witnesses, Hastings body was burned beyond recognition. The cause of his death stated was a massive blunt force trauma constituting with a high-speed crash. I Lost My Love in Baghdad: A Modern War Story.

Hasting became internationally renowned after he covered the terror-stricken Iraq War and his fiance, journalist Andrea Parhamovich was also killed during that war. In remembrance of his lost fiance', he wrote a memoir,  in 2008.

Below is the video of Michael Hastings's wife, Elise Jordan talking about his death on Piers Morgan show!

Though he is no more with us, Hastings's work is still praised in the media by famous celebs such as Christopher Hayes, Rachel Maddow, and his colleagues at Buzzfeed. 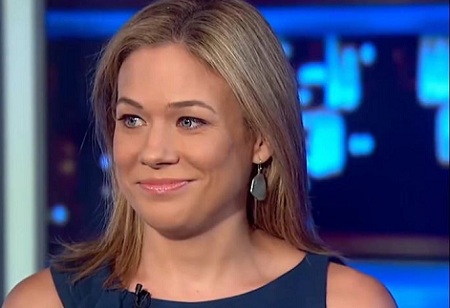