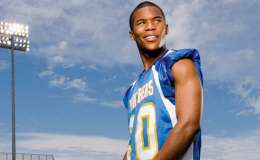 Keeping personal life far from the media and admirers is a real art being an important part of the TV industry. Like many other stars, Gaius Charles also tries his best to hide his personal stuff from all.

Is Gaius Charles successful to keep everything behind the bars? Let's get every detail about the star and his relationship and career.

Is Gaius Charles Still Single or Dating a Girlfriend Secretly?

Playing varied roles on TV dramas but he became all-time fans favorite portraying the role of  Brian "Smash" Williams in the television drama, Friday Night Lights. His performance in the ABC medical drama series Grey's Anatomy also grabbed all the attention of his fans.

While he's rising in his profession, how can his personal life be aside? 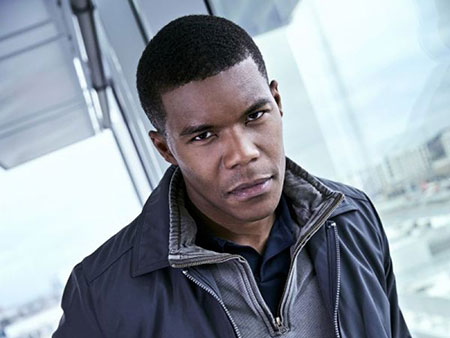 Well, if you people are ready to take a trip in Charles' family life and affair, let's move further.

It seems Charles is still very much single at present. As he is a low-key person, barely anything is known about his dating life and girlfriend. Though the star is active on Instagram, he prefers to remain quiet when it comes to his personal affairs.

Dating someone in perfect secrecy can be a perfect option for him as it helps one to remain out of possible controversies in the media.

We wish to know more about his dating life very soon!

Charles started his career portraying the guest role of Carver in The Book of Daniel in 2006. He also performed in Law & Order: Special Victims Unit, The Messenger, Salt, Takers, and Pan Am.

Reporting in for rounds! Who remembers this #throwbackthursday?

He played the role of Dr. Shane Ross in Grey's Anatomy from 2012-2014. Some of his notable roles also include Aquarius, Drunk History, The Stanford Prison Experiment, and Agents of S.H.I.E.L.D.

You May Like: Is rumors of Minka Kelly Dating Sean Penn after Wilmer Valderrama true? They are seen together

At present, he's playing the recurring role of Rev Andrew Carver in God Friended Me in 2019. 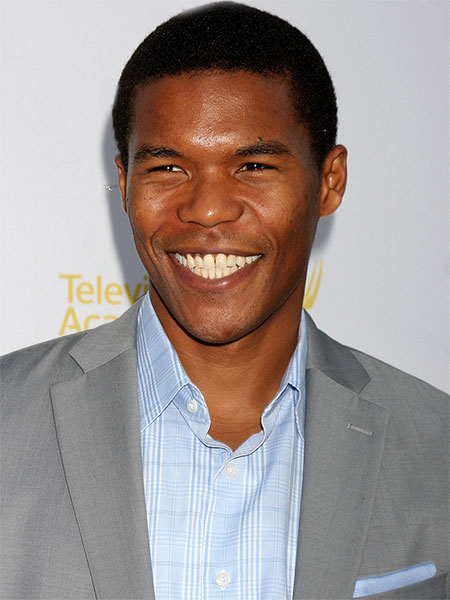