Actress Kimberly Sustad is expecting Twins: Find out the person she Married 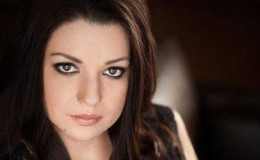 The renowned American actress Kimberly Sustad has always proved herself as a multi-talented actress with a wide range of her performance. Be it with her guest role in A Bride for Christmas or her cynical role in Spookville as a wicked witch, she has never failed to impress us.

And for such a versatile actress, we wonder what she's like behind the screens. Most of you might not know this that Kimberly is living a happy life with an adorable daughter and the good news is that she is expecting twins!!

The Caucasian origin beauty, Kimberly is expecting twins. We can see the adorable baby bumps that she has shared on her Instagram account.

Well, Kimberly is most probably in a relationship with a guy named Scot Sustad. But it is still a mystery that the couple is married or not. 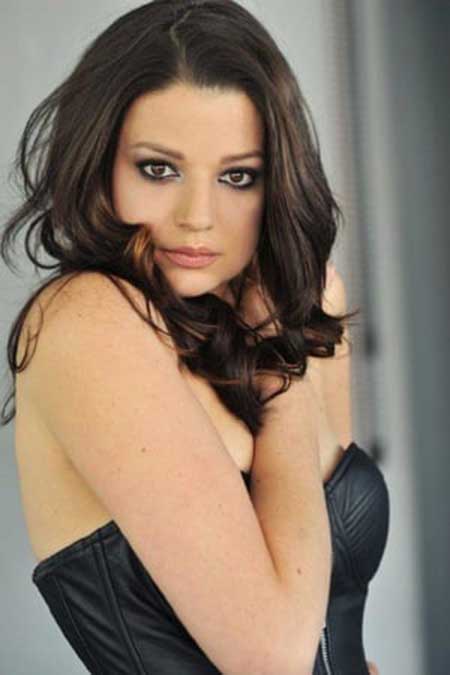 We found out some amazing fact about the couple that the couple already has a daughter of roughly 2 years old.

Kimberly is a very private person which is why she has made very difficult for us to know about her personal affairs. Well, as of now she is expecting beautiful twins and we wish her to have healthy babies.

It's almost been a year since the news about her pregnancy surfaced in media. Some sources claim that she gave birth to twins.

Like most other celebs Sustad maintained her personal life in perfect secrecy. But wait!

After much anticipation, the awaited twins of the gorgeous actress Kimberly Sustad are finally here! The twins were born on June 14, 2017 and both looked happy and healthy.

Kimberly shared this amazing news via her Instagram and captioned it saying, "Who's who ...... I'm not even sure, but Vinnie clearly means business at the top and Ari may just be trying to survive her. #secondchild #AriaRoyal #PleasekeepVinnieoffthebaby"

She named her baby daughters Vinnie and Ari. Don't they look super adorable! A big congratulations to the new mom.

The image has been removed now!

Sustad uploaded an image with an adorable baby back in October 2017. We can definitely say that it's her baby.

Meanwhile, talking about her relationship with Scot, things are pretty confusing. She has not updated her current relationship status and she's not posted any image with him so fans have speculated that they have already split.

Here she posted another image of her baby via Instagram on 12 April 2019. Have a look:

That cat got away with just one box of band aids. Me, not so lucky.

She's kept her personal life behind the bars so we cannot readily say whether she's dating someone or single at the moment.

Red carpet lessons: 1) Look at the Camera. Nailed it. 2) Argue with Hubby in front of reporters. Double nailed it. #TCA2019

Kimberly stepped into the film industry from the movie 'The Nine Lives of Christmas.' She performed in the movie portraying the role of a pretty girl.

Brandon Routh, Kimberly, Stephanie Bennett, Chelsea Hobbs, Sean Tyson, and so on are some of the distinctive cast members of 'The Nine Live of Christmas.' 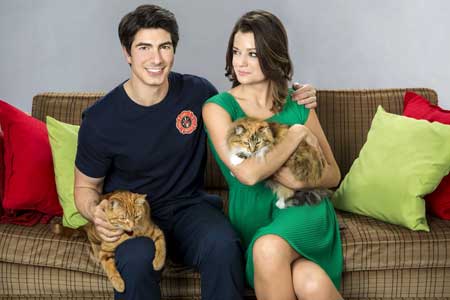 Brandon Routh as Zachary Stone and Kimberly Sustad as Marilee in The Nine Lives of Christmas,
Source: Hallmark Channel

Here are some clips of the movie The Nine Lives of Christmas on Hallmark Channel; The Heart of TV:

Kimber got an opportunity to work on the small screen with Kristie Alley in Baby Sellers and Kristin Lehman in Motive. We can also see her amazing acting skills in the dramatic movie "One Slight Hitch."

And just as The Nine Lives of Christmas is playing everywhere for the holidays I run into this guy!! #BrandonRouth #superman #letsdoanother @jimheadjr @hallmarkchannel

Sustad left no chance in advancing her career to Vancouver Arts Club in a show called 'Boeing-Boeing'.

Also Read: Disney Channel actress Sierra McCormick is already 18 and don't have a boyfriend or an affair

Her extra achievements can be seen in many TV shows like The Gourmet Detective, Spooksville, Supernatural, Continuum, Primeval: New World and J.J. Abrams Alcatraz. 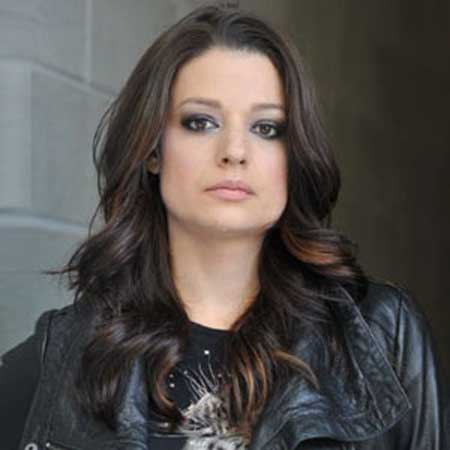 As of now, she is experiencing the most beautiful moments of her life and we wish her tin enjoy this moment and be always happy.

For more latest gossips and news of the celebs, you can visit our site.