Home Article Is Lauren Sivan Still Single Or Married? Know In Detail About Her Current Affairs And Relationship

Is Lauren Sivan Still Single Or Married? Know In Detail About Her Current Affairs And Relationship 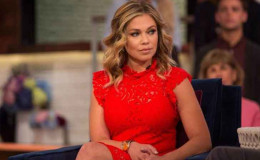 The gorgeous former Fox News reporter, Lauren Sivan has been a heartthrob to a lot of people after she took a step further entering the Hollywood world with the movie, Drunk History.

Well, many of you are already aware of her engagement with former boyfriend Rick Leventhal but the wedding was cut off just so they could take more time to understand each other. Has the couple taken their relationship to nuptials or already parted their ways?

Wanna know more about the beautiful reporter and actress?

Lauren Sivan wants to keep her personal life behind the eyes of the camera.

The 40-years-old actress seems not to be linked to anyone romantically. She has been a little secretive when it comes to her love life but it's not that she has never dated anyone. 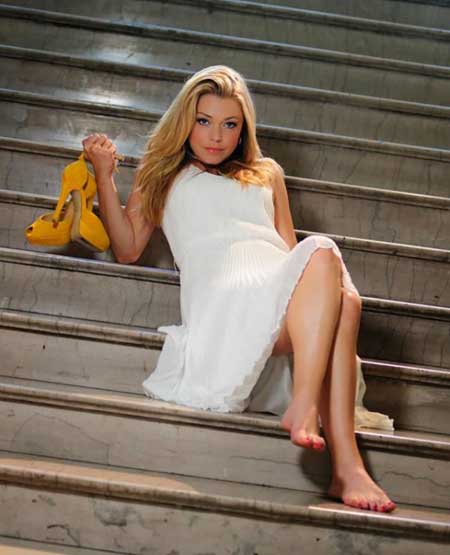 Sivan currently seems to be single and focused on her career
Source: Imgur

Well, the reporter was engaged to a guy back in days. She was in a long-term relationship with the Fox News correspondent, Rick Leventhal. The couple dated for a few years before taking a step further in their relationship. 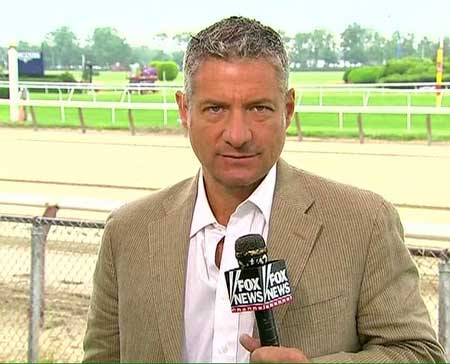 Sivan and Leventhal were engaged but canceled their wedding
Source: FoxNewsInsider

The former couple got engaged on September of 2005. They were all set for a beautiful wedding and announced they will tie the knot in February 2006 but well, things took an abrupt turn when they had a change of mood.

Their pre-planned wedding was canceled just a week before their decided date. Leventhal stated about the cancellation of the wedding,

“Our canceling the wedding had nothing to do with my bachelor party or her bachelorette weekend. We just decided to wait. We're still very much together. We went to South Beach together for a few days last week. We spend every possible minute together and that will absolutely continue."

Reports claim that the former couple still lived together till 2010 as they decided to wait for the right moment to take their relationship further. Since then there hasn't been any update about their relationship so we assumed that they parted their ways in 2010.

Despite the tweet, she has not left any hint that could be helpful in tracking her boyfriend and let us hope that she reveals about her partner pretty soon.

Lauren Sivan Was Sexually Harassed By Producer Harvey Weinstein At A Restaurant, Masturbated In Front Of Her?

If you are a fan of the actress you might probably know that she was once sexually abused by producer Harvey Weinstein.

The incident took place when she and some of her friends went to a popular Italian restaurant named Cipriani in Manhattan where she met with Weinstein. They went to a Cuban-themed restaurant afterward where Weinstein was the investor.

Weinstein allegedly asked Sivan that if she wanted a tour of the restaurant where she agreed to him telling her friends to come to check on her if she did not come back in 10 minutes.

Weinstein and Sivan made small talks along the way of the kitchen. The restaurant was closed at the time and while they were inside the kitchen, Weinstein leaned in for a kiss but she ultimately rejected the kiss telling him that she was in a serious relationship. Weinstein allegedly stated,

“Well, can you just stand there and shut up?”

The story just not ends here, Weinstein called her at the office the other day and asked her out once more and said he 'had a great time last night' during the phone conversation.

According to Sivan, she has had no communication with Weinstein since the incident which took place in 2007. 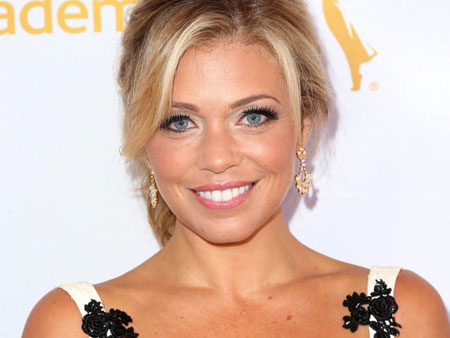