Home Article Is Matthew Timmons Single or in a Relationship? Know about his Dating life and Girlfriend

Is Matthew Timmons Single or in a Relationship? Know about his Dating life and Girlfriend 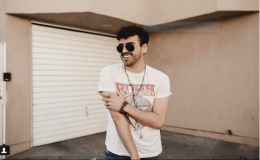 Is Matthew Timmons Single or in a Relationship? Also, Find Out About His Affair And Relationship and career.

Ever since the series ended in 2011, Matthew has remained under the radar, making only small appearances in shows like Jessie and Hawaii 5-0. His funny character as Woody Fink won our hearts, but now he's completely transformed himself into a fitness diva looking handsome.

No doubt he has tons of female fans who want to date him, but he might already have a beautiful girlfriend by his side. If that 's the case, then who's he dating? It's time to find out.

Is Actor Matthew Timmons Single or in a Relationship?

The 24-year-old actor Matthew Timmons's messy, lazy, gluttonous and gullible character as Woody Fink, the cabin-mate of Cody Martin (Cole Sprouse) made us fall off our seats of laughter but now after losing more than 50 lbs. Matthew is making all the ladies fall off the ground with his intensely charming looks and chiseled body. 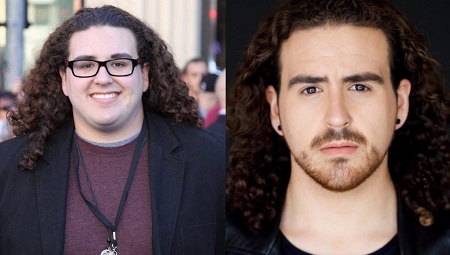 Although it's evident that he's had a fair share of affairs in his life, Matthew has never spoken openly about his past affairs and relationships and now too; there are no official records of him dating someone.

However, his Instagram profile turned tables when he posted a picture of him with a mysterious girl, back in June 2017 with caption, 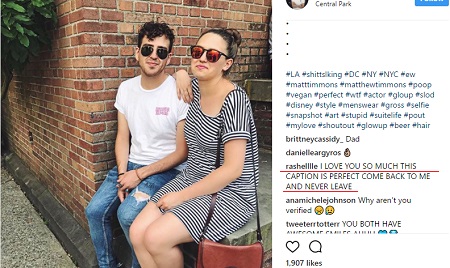 The girl with name @rashelllle replied with I LOVE YOU and a long message. This is hinting us that she might be his girlfriend. But it's still a matter of mystery whether the duo is dating.

As for now, Matthew is busy doing photo shoots and other fashion shows. We hope to see him back on the screens with versatile roles and wish he soon reveals who's dating. 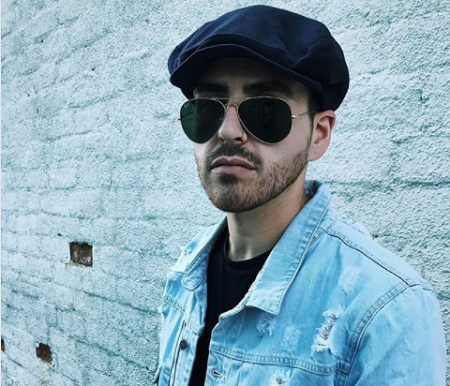 For more celebrity news and gossips, make sure you follow our page!!