The popular young actor, Dylan Sprouse is dating model, Dayna: Couple's cute PDA's are all over the internet: Revealed his new career 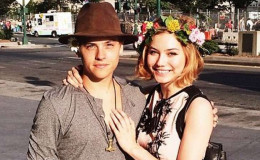 Suite Life of Zach and Cody star Dylan Sprouse is dating his long time girlfriend Dayna Frazer and the lovely pair seem very happy with each other.

The former Suite Life of Zach & Cody star Dylan Sprouse has been dating his longtime girlfriend Dayna Frazer, who is a model.

Well, their cute PDA's have grabbed everyone's attention. Let’s have a look at their relationship below.

Disney Channel alum Dylan started dating with model Dayna on February 23, 2014, and there is no doubt that they are one of the cutest couples. 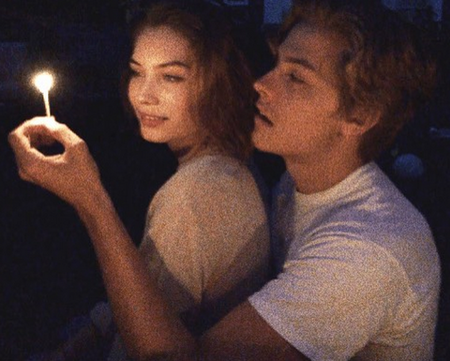 The lovely duo celebrated their 2 years anniversary last year in February. It seems that the pair loves spending time together and they are just adorable. 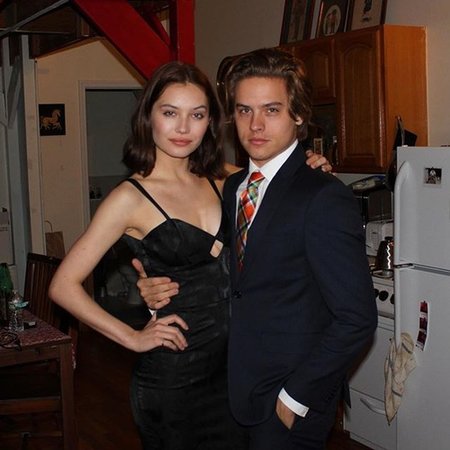 The way they look into one another eyes shows how much they much they are in love and we would love to see them getting married and starting a family of their own.

Besides Frazer's the teenage star has also past affairs with famous singer Miley Cyrus in March 2006 and it was revealed in 2008, by Dylan on Jimmy Kimmel live.

Dylan was romantically linked to co-actress of Suite life of Zack and Cody Becky Rosso from February 20, 2007, to January 10, 2008.

The two actors Chase and Dylan dated for a shoet period of time that year.

The childhood friends Danielle and Dylan were rumored to be a relationship.

They first met on the set of tv series The Suite Lifestyles on Deck and were in a relationship for the several months.

Dylan met her through a friend on December 9, 2010, and the former couple ended their relationship in 2012.

The teenage star Dylan once faced a nude photo scandal in December 2013. The photos went viral in minutes, for obvious reasons.

After the photos went viral he quickly forwarded the issue and tweeted this message to his more than 747,000 followers:

However, still, no one knows the culprit behind that controversary.

Being a successful young star everyone has a lot of expectation from him and also a curiosity to know about his next plans. 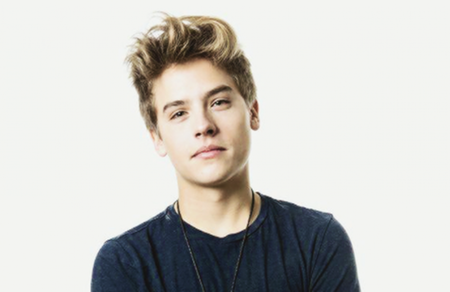 Although he has a lost a bit of the limelight no one has actually forgotten him and the character 'Jack'. We are are deaparately waiting for his come back.

His love for dogs

The 24-year-old actor is a dog-friendly person and often shares the photos of his dog, Magnus on his Instagram account.

This is an SOS. Please send help. I'm up and I want down. This man won't put me back on the ground. I'm not sure what "snuggle" means but he keeps saying it and I think I'm in danger

He said, “Society demands dog accounts and I’ve been aggressed”, the actor wrote on his personal Instagram, “I took the leap and I feel ashamed but free.

Magnus now has an account. Its @magnusthedwarf and yes for future reference, I have lost control of my life.”

Society demands dog accounts...and I've been aggressed. I took the leap and I feel ashamed but… https://t.co/z8fbp29wKs

The Sprouse brother's are opening a mead brewery

Dylan and his twin brother Cole Sprouse are popularly recognized for their work in 1999, Adam Sandler's comedy Big Daddy and the Disney sitcom The Suite Life of Zack & Cody.

The Sprouse brothers were the highest paid youthful Disney television actors, by earning $40,000 per episode combined in 2010.

Something big is brewing in Brooklyn

Now Sprouse appears to be making a profession flow by opening All-Wise Meadery, at the William Vale Hotel in this spring, which makes Sprouse the youngest grasp brewer in the U.S.

Special mead for friends and family! Hope you're going into the New Year with good friends and good drink in hand

We are ready to kick in to high gear!! Have an amazing New Year from the All-Wise crew! #goodmeadcoming

As of now, Dylan is a relationship with model Frazer and the couple seems very much happy with each other. We wish the duo best of luck for their future.