Home Article Is Mexican-American Actor George Lopez Dating Anyone After The Divorce With His Wife, Ann Serrano?

Is Mexican-American Actor George Lopez Dating Anyone After The Divorce With His Wife, Ann Serrano? 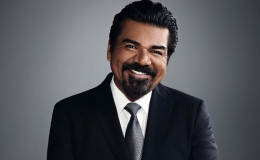 The Mexican-American actor George Lopez known for starring in his self-produced ABC sitcom currently relishes his single life. Even though the love of his life donated him one of her major functioning organs, he divorced the kind women.

Unlike his career as a comedian, the Mexican star's personal life isn't smooth, judging clearly from his divorce with the ex-wife. Currently single, let's take a walk in the personal life of George Lopez including his marriage and divorce status with the women who donated him one of her kidneys!

The Mexican-American Actor George Lopez is currently single and not dating anyone. However, the 57-year-old actor and comedian, George previously remained in a married to his wife Ann Serrano. 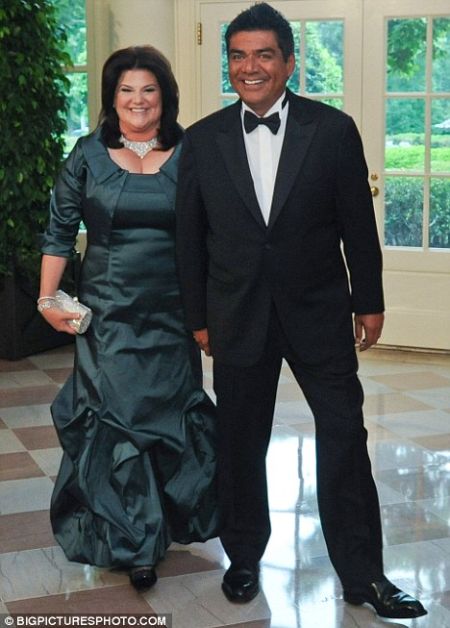 Accordingly, the duo met in 1990 and fell in love with each other. After spending quality of time together with over three years, George turned his romance into a husband and wife relationship.

Comedian George Lopez walked down the aisle with the love of his life Ann Serrano on September 18, 1993. However, the wedding details are still under the radar.

Nevertheless, the lovebirds together shared a daughter Mayan Lopez in 1995. The family attended various programs and events with smiley faces. Yet the happiness couldn't last long after the duo decided to part their ways. 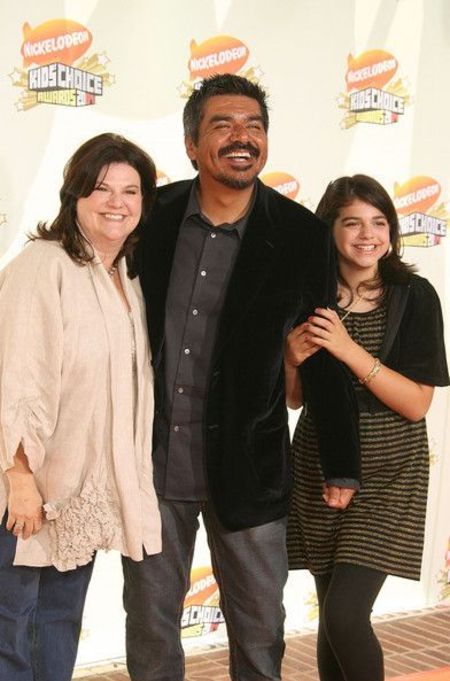 With some misunderstandings and disputes, the two announced their separation in the month of September 2010. His ex-wife Ann Serrano filed for legal divorce on November 23, 2010, yet it got finalized only on June 1, 2011.

As of 2019, George Lopez remained far from involving with any other women after his divorce. As a matter of fact, George focuses on his career, taking a break from love affairs.

Despite the overwhelming love life of the American-Mexican actor, George parted his way with the kind and adorable woman. Yet their relationship reached much more than expected, unlike other husband and wife. 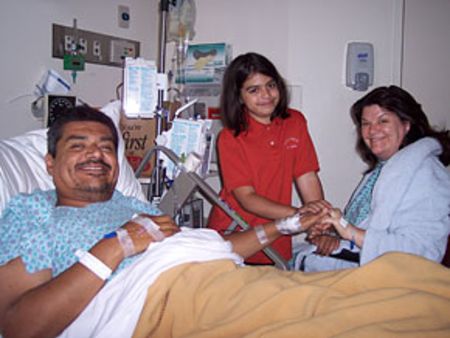 In 2005, Lopez came to headlines after his ex-wife Ann donated one kidney to her husband following a genetic disorder. Well, the news left everyone wondering with sorrow and happiness at once to the lovely couples. If it wouldn't be his wife, George might've not stayed with us as it reportedly came out to be life-saving surgery for the actor.

You May Like: Renowned Comedian Joe Wilkinson and Petra Exton secretly got married and are happy to be a husband and wife

During an interview, Ann mentioned that George emerged from a horrific childhood growing up in a dysfunctional family. It's why accepting a gift of life might be hard for him. In addition, Lopez admitted that he cried thanking and adoring his wife whom he loved more than anything.

George Lopez - 'I deserve grief over my divorce'

Nevertheless, everything devasted after George and Ann ended their 17 years marriage relationship. As of now, there are no controversies of these two dating any other. Well, maybe both of them are waiting for each other to call off their divorce. We just wish that the pair get together back again sooner or later. 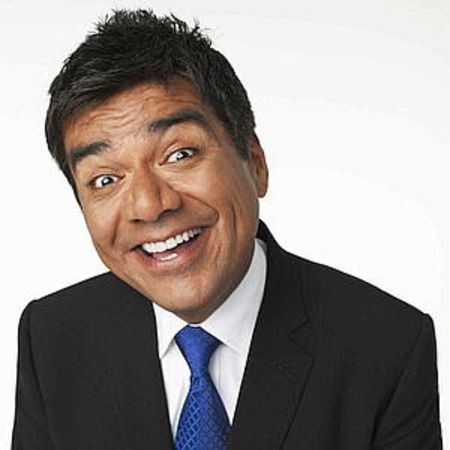