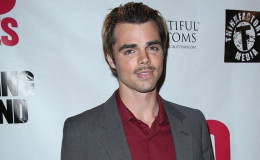 Modern family actor Reid Ewing has confirmed to be gay, not dating any one and no boyfriend but had a painful past involving horrible plastic surgeries and body dysmorphia.

Playing as Sarah Hyland's love interest in the popular mockumentary sitcom of ABC network, Modern Family, Reid Ewing has gained a lot of public attention and has become one of the most promising actors in Hollywood.

The crazy lover boy, Dylan portrayed by Reid Ewing, is a lover boy too, in his real life, not for beautiful girls but for hot guys!

Yes, guys! Reid has been confirmed to be a gay and he has also revealed his painful journey involving plastic surgeries and suffering from body dysmorphic disorder.

If you want to know more about this controversial young actor, let's jump right to it!

This young heartthrob who was coming out as one of the rising stars in the industry shocked us all with his painfully honest confession back in 2015. 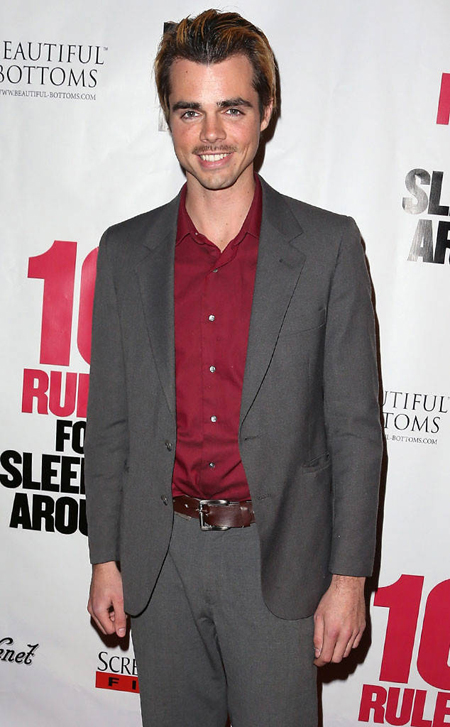 Reid with much courage, boldly revealed that he is gay in a blog for The Huffington Post. Not only this, he even confirmed his sexual orientation to be gay in a Twitter exchange with a follower on 21 November 2015. 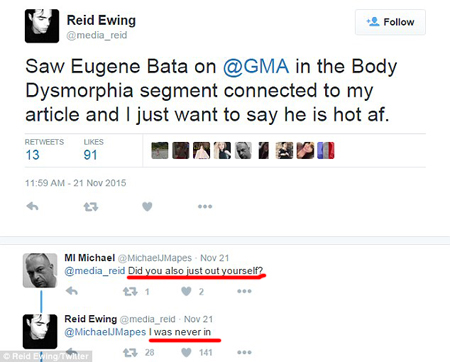 This caused a lot of stir in the media and the 28-year-old hot actor even created a GIF of Golden Girls star, Bea Arthur.

So, now that he's gay, everyone wants to know who is he dating or what's the story behind his past relationship.

Before jumping on to his relationship history, let's first find out about Reid's struggles with plastic surgery.

Reid Ewing had portrayed the popular on-and-off boyfriend of Sarah Hyland in Modern Family, that had gained him quite a focus in the industry.

But he became a headline grabber when he confessed his addiction to plastic surgery and body dysmorphia on his blog in The Huffington Post. 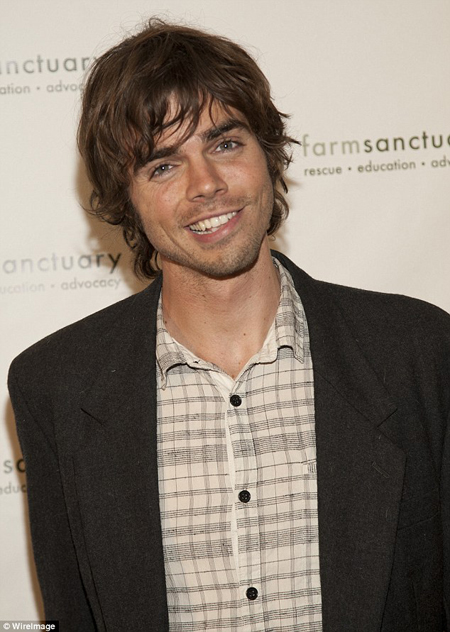 Body dysmorphic disorder (BDD) is a mental disorder, the state in which a person feels like some aspect of one's body is flawed and wants measures to hide or fix it.

Ewing was completely obsessed with his looks and he even got his first surgery, receiving cheek implants at a very young age of 19.

He confessed that he thought if he had just one procedure, he would instantly look like Brad Pitt.

But the worst thing happened as the results of the implants were horrible. The lower half of his cheeks became hollow looking like a corpse and he had to isolate himself from friends and family which was really difficult for him. 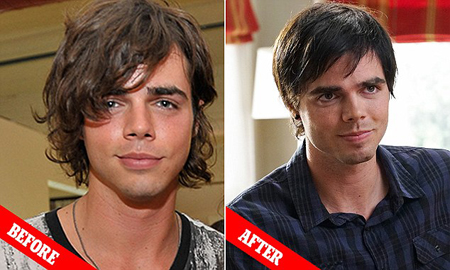 Reid Ewing before and after numerous surgeries and injections, Source: Daily Mail

On his blog, he wrote,

"I went back to the doctor several times in a frenzy, but he kept refusing to operate on me for another six months, saying I would eventually get used to the change. I couldn’t let anyone see me like this, so I stayed in complete isolation.

When I went out, people on the street would stare at me, and when I visited my parents they thought I had contracted some illness."

Again, the then 20-year old actor sought after another doctor to fix his face who gave him a cheek implant. This, too, like the first one, didn't turn out to be good.

I love the dentist

He went under the knife, more 8 times and experimented with injectable fillers and fat transfers for quite a long time.

He also confessed that none of the doctors told him that he had the mental health disorder and he would rather visit a psychologist.

He could not bear all the pain in his face and the heavy medications he had to take, and all the isolation and depression, so back in 2012, he finally vowed to never get a cosmetic surgery ever again.

He also wrote that he wished he could go back and undo all the surgeries, in his blog. He got treated for his mental disease and took nearly six months to get out and accept himself the way he is, without obsessing his looks and face.

Reid Ewing is possibly single, no rumors of him dating anyone

Now that he's confessed he's gay, it's hard to speculate who he might be dating. Before he came out of the closet, his onscreen chemistry with Sarah Hyland was much loved by all the viewers.

However, there has not been any rumors of them dating as Sarah was already in a relationship with boyfriend, Dominic Sherwood.

After going through such difficult times of isolation and depression due to his mental illness, he's finally moved on with his life, accepting the way he is.

Perhaps, he now wants to enjoy his life the way it is, without getting involved with someone. 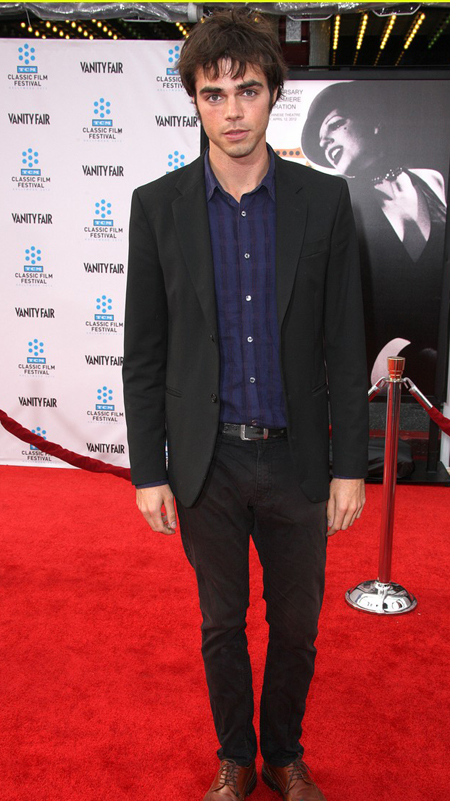 Reid is all set to start a new life and super focused in his career. Here's a video of Reid as Dylan on an interview about his song, In the Moonlight.

Well, he is happy in his life and we all supports him no matter what. We wish him to be happy and successful.