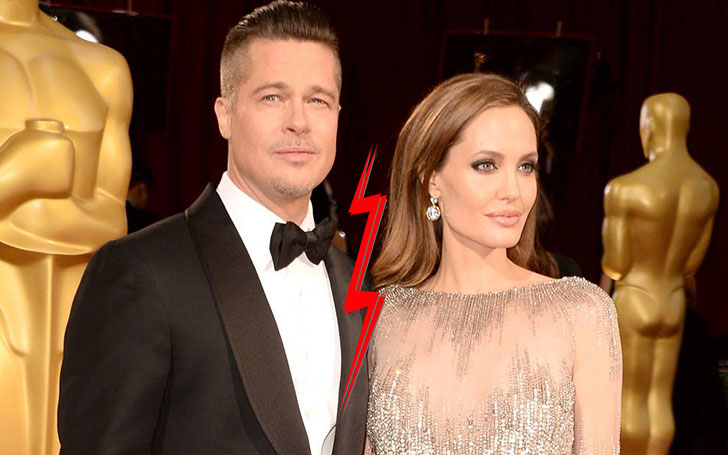 Angelina Jolie files for divorce from long-term partner Brad Pitt with whom she has six children. They married in 2014

The most promising couple from Hollywood is about to part their ways from each other and they are non-other than Angelina Jolie and Brad Pitt.

Angelina who is the highest paid actress of the Hollywood has filed divorce against Brad Pitt who is popular as a cowboy hitchhiker in Hollywood.

Their divorce is on high point because both the couple has achieved fame in their respective position, other than this their divorce is similar to other divorces, the source said.

The couple has six children together and is now worried about the well-being of them. The sensitive father has asked media person to give their children personal space during this challenging time. 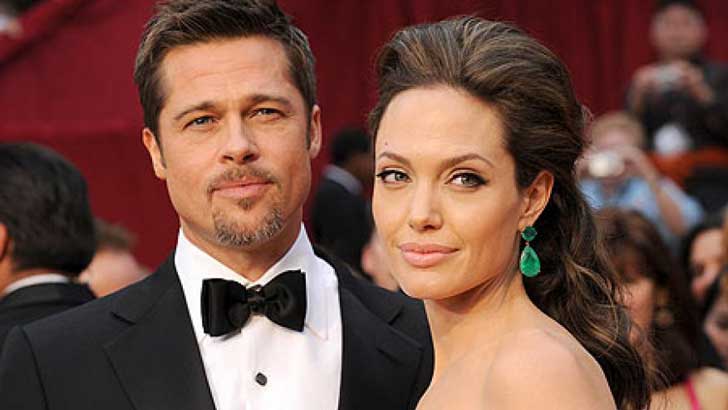 Past relationships of Angelina Jolie and Brad Pitt

Brad Pitt was involved in many relationships with several of his co-stars from 1980-1990. His relationship with his 'seven' co-star Gwyneth Paltrow was much more published.

Talking about Jolie, she was too romantically linked with many celebrities. Among them, she was involved in unsuccessful marriage with British actor Jonny Lee Miller (1996-1997) and Billy Bob (2000-2003).

Married Life and Children of Angelina Jolie and Brad Pitt

Brad Pitt and Angelina met on the set of 'Mr. and Mrs. Smith' in 2004. Brad’s was very attracted to Jolie while they were on the shoot even though he was married to Jennifer at that time.

Both of them fell in love with each other. They did not reveal their relationship to media as Brad was fighting for separation with Jennifer Aniston citing” irreconcilable differences.”

In 2006, soon after Brad Pitt adopts Maddox and Zahara who were adopted by Jolie, legally, she confirms to people that she is having a baby with Pitt. 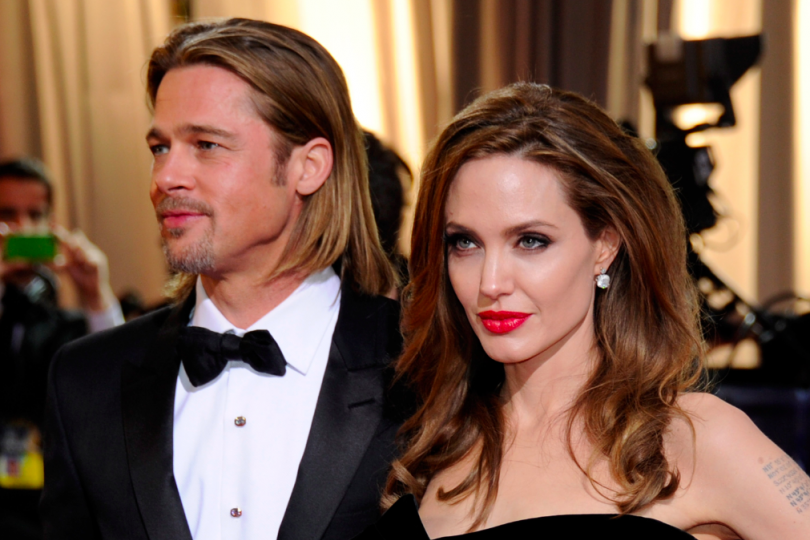 In December 2011, Jolie stated in an interview with Christiane Amanpour, their children are asking about their marriage, she said,”We’ve explained to them that our commitment when we decided to start a family was the greatest commitment you could possibly have. Once you have six children, you’re committed,”.

Eventually, in April 2012, they announce that they are engaged to be married and in May 2013, Jolie has to undergo double mastectomy stating genetic predisposition towards breast cancer.

Brad Pitt has been so much caring, loving and supporting to Angelina Jolie in her bad time, Angelina reveals to media.

Finally, on August 23, 2014, Brangelina tie their knot with each other. 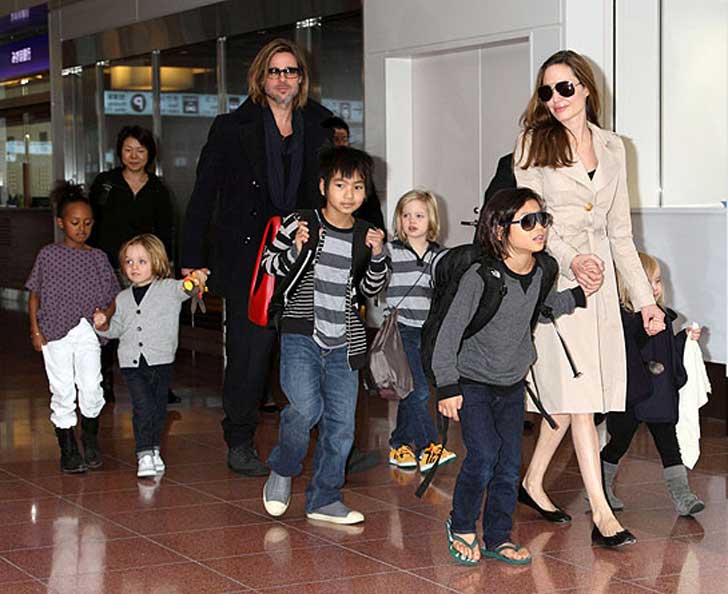 Angelina Jolie and Brad Pitt with their six children

And now on 19 September 2016, Jolie has filed divorce against Brad Pitt.

She requested for physical custody of their children and on 16 June 2018, she received a new temporary custody agreement.

Reason Behind The Divorce Between Angelina Jolie and Brad Pitt

Well, the reason behind the couple decision of separation is the well-being of their children, mentioned by both Angelina and Brad.

But according to the source, Angelina filed a divorce with Pitt because Pitt abused their eldest son, Maddox, on a trip back from France. The source said Brad has attacked his son, on a private jet, shortly after takeoff. Brangelina began arguing on the plane.

The source said Brad has attacked his son, on a private jet, shortly after takeoff. Brangelina began arguing on the plane.

The other reasons for both of them getting divorce could be the rumor that Brad cheated on Angelina with  French actress Marion Cotillard.

Lots of speculations have been made regarding their divorce and the reason behind this but until and unless the couple themselves does not talk the real reason will remain a mystery.

Well, the news definitely shattered numerous crazy and loyal fans of  Brangelina and they also expressed their sadness through social media.

At this time we can only hope for them to stay strong at this difficult time.