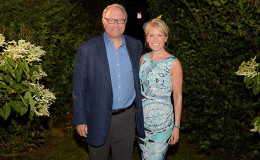 Lastly, Monica Crowley engagement with her longtime boyfriend Bill Siegel, and the lovable couple might get married very soon and strat a family. She is focused on career and has an amazing net worth and salary.

Slicing through all the rumors, today Married Wiki have tried to update our viewers about Monica's love affairs. There were rumors that she is engaged to her longtime boyfriend.

Is it true? Let's examine who she has dated in the current time and as well as to her prospect of marriage.

The romantic relation of Monica and Bill Siegel

Yes! people that's true, Monica is currently, dating her longtime boyfriend Bill Siegel, who is a film producer and a director.

She is very close to Bill and they share an amazing relationship. The duo attended one of their friend’s cocktail party together.

They both seen holding hands at the party and enjoying each other’s company. 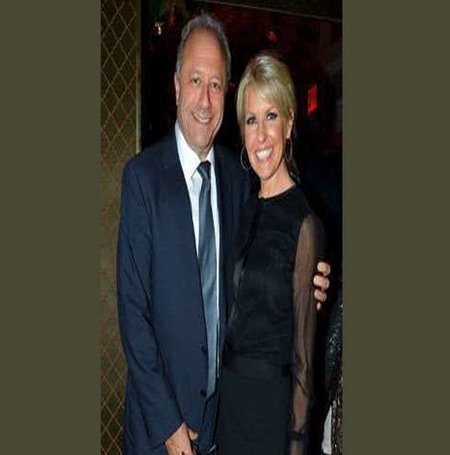 The couple has appeared in several public appearances as a couple. The 48-year-old columnist has seen with her boyfriend in political events also.

However, the couple has not decided to get married till date.

A photo posted by UltimateFashionChampionship (@ultimatefashionchampionship) on Jul 20, 2016 at 4:56am PDT

She keeps herself stuck with so many works that she does not even get time for herself.  So in her busy schedule, she is not ready to have a husband.

This maybe the reason that she is still unmarried. 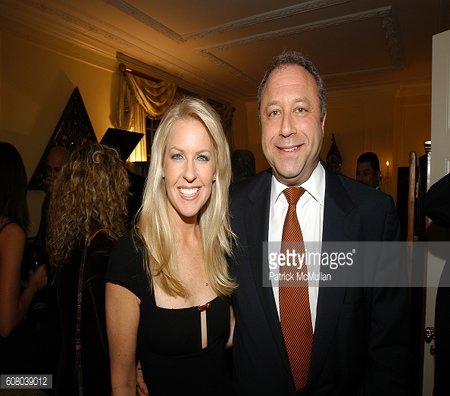 There were some rumors about Monica and late Alan Colmes getting married, but this news was fake. The fact was Alan was Monica’s brother in law.

He married Monica’s sister Dr. Jocelyn Elise Crowley who is a professor of public policy at the Rutgers University. 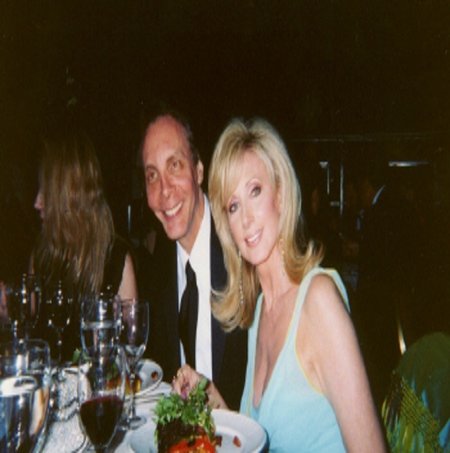 Maybe the sisters’ name and similar looks led to the rumors about Monica’s marriage with Alan. 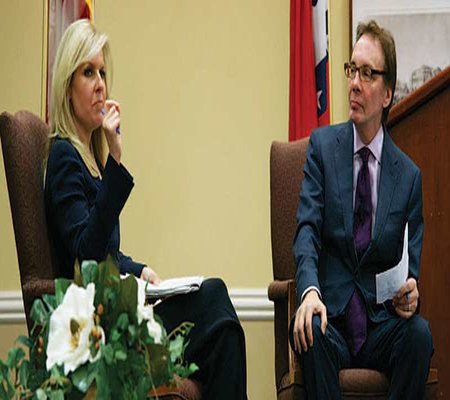 Jocelyn and Alan's marriage was confirmed when they appeared on the show 'Fox and Friends' which can be seen in the video below.

R.I.P. Alan Colmes is no more

Sad news for all the Colmes lovers, because he passed away on Thursday, 23 February last month, after a brief illness.

He died because of cancer at the age of 66, where Monica's express condolence to her brother-in-law.

The wonderful career of Monica

She started her career as a radio commentator for National public Radio. She worked as an international analyst and began her own show on radio The Monica Crowley show.

Then she shifted to Fox News in 1996 and then to MSNBC. She is a Washington Time’s occasional contributor and Foreign Relation Council member as well.

She professionally started her career from 1990 as a research assistant for the President Richard Nixon. She is also the board member of the Center for Security Policy.

It was recently announced that Monica having a net worth around $4 million would be appointed as a senior director of strategic communications for the National Security Council in the Donald Trump administration.

In 1999, she was accused of plagiarism by Richard Nexon. She wrote for The Wall Street Journal containing Striking Similarities with a piece written 11 years before by Paul Johnson.

On which Crowley responded, "I did not nor would ever use material from a source without citing it."

The @realDonaldTrump Effect continues. RT "IBM unveils plan to hire 25,000 workers in US on eve of Trump meeting" https://t.co/TDGR0bVlnI

Recently the review of Crowley's June 2012 book What The (Bleep) Just Happened was found having more than 50 percent plagiarism.

However, she has not given any official announcement relating to the incident.

As of now, Crowley is happy with her work and personal life, We soon hope she and her boyfriend Bill might get married as soon as possible and start a wonderful journey of togetherness.