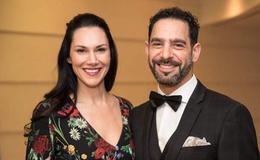 Do you want to know about the married life of the CW series The Flash, famed actor Patrick Sabongui, who is happily married to his wife, Kyra Zagorsky? Know everything below with details.

Canadian actor and stuntman Patrick Sabongui, renowned for his role as Chad Wiley on the popular Netflix series Firefly Lane has had an interesting relationship with his wife and actress, Kyra Zagorsky. The lovebirds exchanged vows on August 5, 2002, and welcomed two children.

The couple recently celebrated their two decades of togetherness, and today we are discussing their journey. Most of you must fan of this incredible duo and remain with us to learn about their beautiful love story and wedding.

After a long-term relationship, the 47-year-old producer and his partner, Kyra, formally accepted one another as husband and wife in 2002 in a private ceremony. The pair never felt the necessity for a lavish wedding. 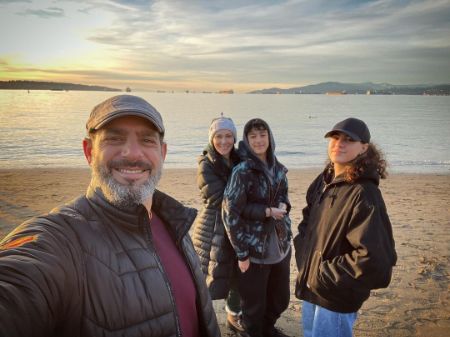 Also, there have been some reports that Patrick and Kyra were totally preoccupied with their careers and therefore had no time to prepare for a massive nuptial. The Leo award-winning actor is living a happy married life with his wife.

The pair still seems so much in love, which is rare to witness in the showbiz industry. Along with his wife, Patrick runs an on-camera acting school "Vancouver Studio."  Patrick considers his wife his pillar and the most significant strength of his life.

Who Are the Children of Patrick Sabongui and Kyra Zagorsky?

Soon after their marriage, within no time, the duo became parents of their first child, a son, Bodhi Sabongui, in 2007. Later after a few years, they welcomed their second child, a baby daughter Ashe Alexandria in 2016. 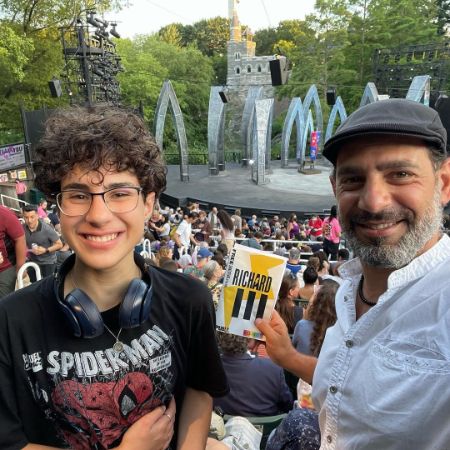 Both Bodhi and Ashe are actors. Bodhi gained fame for movies like The Main Event and Black Adams opposite Dwyane Johnson on the set. On the other hand, Ashe is known for appearing as a child actress in the film A Family Thanksgiving and was also part of the short movie Shakey's Coffee.

Similarly, Sabongui wished his son a birthday on November 5, 2019, via his Instagram handle, writing," Happiest of Happy Birthdays to this young man, I couldn't be a prouder dad. Here's to an incredible 12th year in business; Dad loves you." 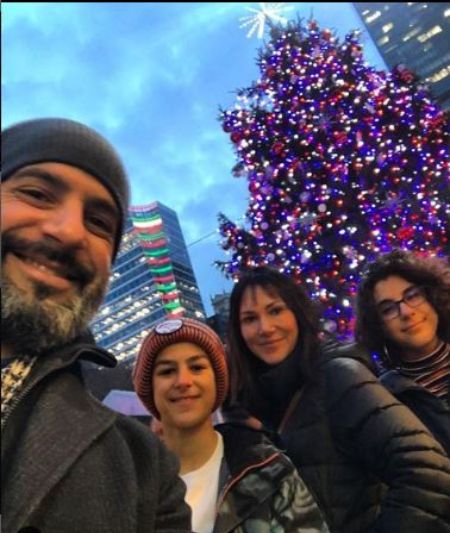 Coming to his professional life, Patrick has added 125 acting credits to his name. He acted in several television series, including The Pastor's Wife, Arrow, Supernatural, and Motive.

Other than that, talented Sabongui is also a fine producer and writer who created the shows The Prince, Shakes Coffee, and Chained. Thanks to his athletic background, his first breakthrough role was as a stuntman in the 2001 television show Largo Winch.