Home Article Is Pee-Wee Big Adventure Star Paul Reubens Secretly Married? What Is He Up To Nowadays?

Is Pee-Wee Big Adventure Star Paul Reubens Secretly Married? What Is He Up To Nowadays? 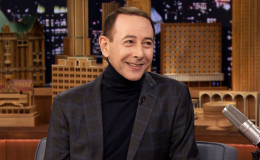 Sometimes, some famous celebs get name and fame with their character than their real name. Paul Reubens has earned much in his career portraying the role of Pee-wee Herman whether it's in The Pee-wee Herman Show or the 1985 movie Pee-wee Big Adventure.

Sometimes, some famous celebs get name and fame from their character than their real name. Paul Reubens Rubenfeld is one such celebrity who has earned much in his career portraying the role of Pee-wee Herman whether it's in The Pee-wee Herman Show or the 1985 movie Pee-wee Big Adventure.

Apart from his famous role as Pee-wee Herman, his personal life also creates big speculations in the media. Many call him a secretly married guy. So could this be true? Let's get the details and facts about his personal life in today's session.

No one's personal life can be as secretive as of Paul Reubens. The reason why we call him the extremely private person is that he has smartly maintained a low-key life in front of the media.

Some sources claim that he is a married man but the star himself hasn't revealed anything about his wife or kid. 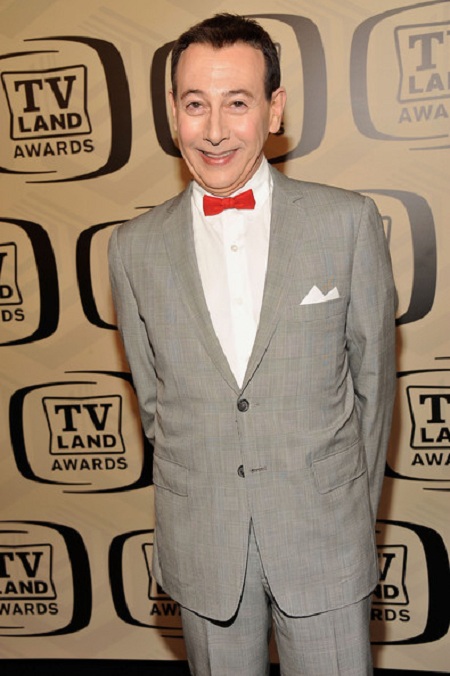 Though Adventure Time star is active on social media, he has left no clue on his love life.

Gossip mongers stated that he and his long-term partner are expecting a baby. The actor's rep told journalist,

Hence, the extremely mysterious life of Mystery Men star is yet to be revealed by himself in the upcoming days.

The character of 'Pee-wee Herman' developed during the 1970s. The voice of Pee-wee was originated in 1970 when Reubens first performed in the production of Life with Father.

He chose a cartoon-like way of speaking that ultimately made him fans favorite. Later, he worked on The Pee-wee Herman Show in 1981 on HBO focusing on adults and weekly matinees for kids. 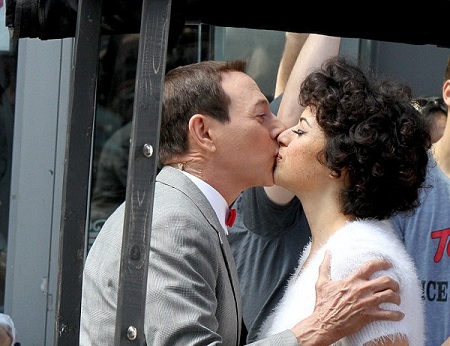 When Reubens started gaining wide recognition from his stage name, he made several guest appearances on popular talk shows including Late Night with David Letterman that made him a famous comedian worldwide.

With the success of The Pee-wee Herman Show, Reubens was hired to write a script for an adventure comedy movie Pee-wee's Big Adventure starring Reubens himself alongside Elizabeth Daily, Mark Holton, and Diane Salinger in 1985.

After the immense success in the movie, CBS signed a contract with Reubens to produce, act, and direct his live-action children's program, Pee-wee's Playhouse with a budget of $325,000 per episode.

Back in February 2015, Netflix offered Reubens to produce a new Pee-Wee film, Pee-Wee's Big Holiday collaborating with the director, John Lee, Judd Apatow producing it and Paul Rust and Reubens writing the screenplay. The movie premiered on March 18, 2016, and received good reviews.

He also did guest appearances in series including Gotham (3 episodes) and just recently he starred in 2018's murder mystery series, Mosaic. His other TV credits include The Flinstone Comedy Show, Mork & Mindy, Madame's Place, Saturday Night Live, Everybody Loves Raymond, Campus Ladies, Area 57, 30 Rock, Adventure Time, Kungfu Panda: Legends of Awesomeness, The Black List, Phineas and Ferb, Pickle and Peanut and so on. 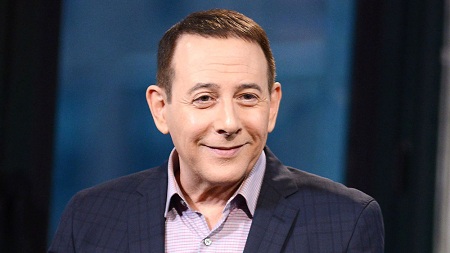