Is Rapper Action Bronson Dating someone? Know about his Current Relationship Status 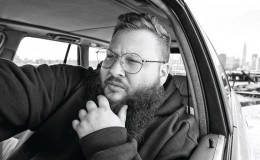 Action Bronson came into the rapping scene as the first chef turned rapper. Also, called obese Albanian MC by fans, his big 300-pound frame, and the red beard is pretty hard to miss.

But today's topic is not about the rapper music career but regarding his personal life, his relationship and affairs to be specific.

Action Bronson, 35, who is signed to Atlantic Records, is one of the promising rappers we know so far. But music wasn't always his passion as prior to jumping into the rapping world, he used to work as a chef. 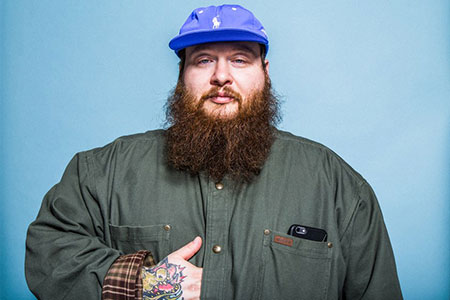 Action Bronson is known for his huge stature and deep voice.
Source: Complex

So is the 33-years-old star promising star dating someone? This question is quite trending these days mainly because of his ever-growing fame.

The rapper who hails from the same place as legendary rappers like NAS, Run DMC, LL Cool J, and 50 cents.

Though the star maintained his personal life under the radar for a pretty long time, it seems love is in the air for Action Bronson. He's active on Instagram and he's been spotted being cozy with a gorgeous lady.

His fans have been speculating that the two are dating for sure. However, the star is yet to speak details about his dating affair.

Well, we wish Bronson to speak every detail about his love life for some days to arrive.

Due to his low dating profile, many people even assumed that he is misogynistic. It's probably because of his nature of not talking about females. 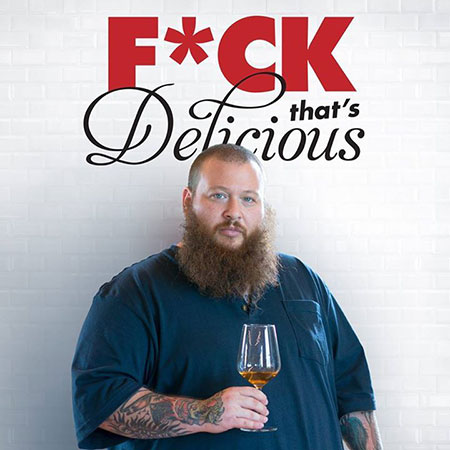 He was once accused of being Misogynistic due to his lack of respect for any gender.
Source: Action Bronson

In an interview to Hiphopdx website, when asked about the claim of him being misogynistic, he stated,

“Possibly that I’m a misogynistic human being in life. Like I hate women or something like that or treat them terribly, which is unheard of. I talk crazy about everything, I just don’t talk crazy about women."

"Just because you’re a woman doesn’t mean you’re not a piece of shit. So I don’t give a fuck, you guys wanna talk all that equality and women’s rights and this and that bullshit. Everyone should be themselves and be free."

In the same interview, he revealed that he's a father. Although not much is know about his wife but looks like he's a father of more than one child. 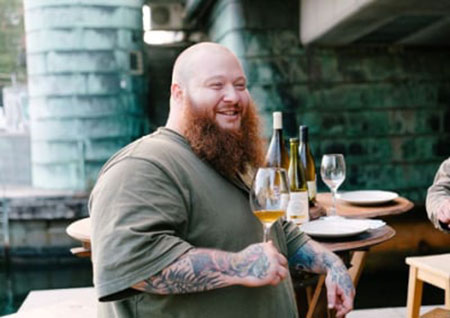 According to some websites, he's married and a proud father.
Source: The Fader

He stated, he's a father first and doing all the work for his children. He divulged he's making money just so his children could have a good future.

Looks like the rapper wants to keep his family out of the showbiz and it may be why he refrains from talking about them. 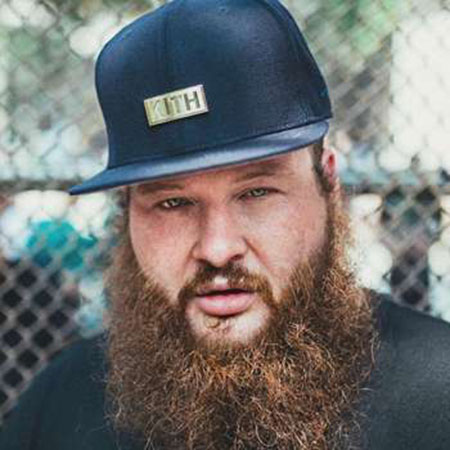 For all the latest gossip from the celeb world, keep following Marriedwiki.com/article!!!