Australian Actress Robin McLeavy Busy Being Mom Of Her 1-year-old Son! A Perfect Family of Three 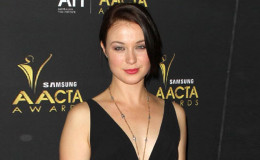 Though a bit far away from the media and fans, Robin McLeavy, the Australian actress has many details to share with us. She's living a wonderful life with her current boyfriend. The pair even shares a baby boy together.

Though a bit far away from the media and fans, Robin McLeavy, the Australian actress has many details to share with us. She's living a wonderful life with her current boyfriend. The pair even shares a baby boy together.

Although there're rumors that Robin McLeavy is engaged, the duo is yet to confirm the news and we, too, haven't seen any ring yet!

Let's get more details about the powerhouse couple in today's session.

The Loved Ones Star Robin McLeavy's Current Life: Has A Boyfriend And Shares A Son Together

The 'Hell on Wheels' has smartly maintained her personal life under the radar but we've gathered all the information about here. The 36-year-old although has not publicly stated her relationship, she's made it Instagram official as she's shared adorable pictures of her baby and hubby on Instagram. 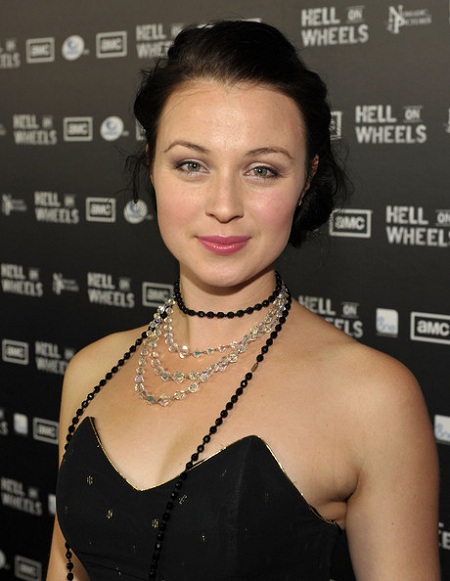 Robin McLeavy at the premiere of AMC's "Hell On Wheels" in October 2011
Source: Zimbio

McLeavy and her boyfriend welcomed their baby boy back on December 14, 2016, and the happy mother shared the big news via Twitter.

Just wanted to let you all know that our baby boy arrived and we are ecstatically happy and over the moon!!

She alsoshared the image of her baby via Instagram in April 2017.

@aufudge thanks for the lovely lunch! What a Hollywood bambino treat!

You all might be wondering who is the father of the adorable baby? Though the name of the lucky guy is not revealed, we are sure that McLeavy and the mystery man have been dating for a long time.

The family of three is enjoying their happy days together.

A week earlier, McLeavy took Twitter and wished all the lovers a very 'Happy Valentine's Day'.

We know that McLeavy is living a wonderful life with the mystery man, still, we wish to know details about the lovely couple in days to come.

Robin McLeavy's Past Affairs and Relationship

Though McLeavy is very happy in life with her adorable son and boyfriend, she had few split ends in her previous affairs

The sexy looking Joel Edgerton was spotted holding hands with his 'A Streetcar Named Desire' co-star, Robin McLeavy at the "Mother of All Closing Night Parties" at the Sydney Theatre Company back in October 2009. 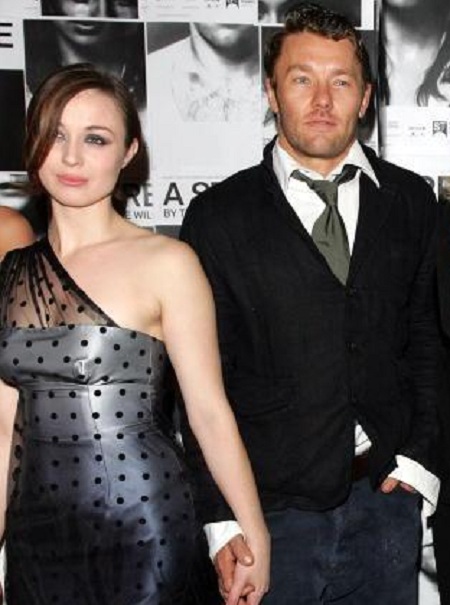 During an interview, she was asked about her on-screen chemistry with Edgerton. She said,

"It’s good! On the second day of rehearsals we were, you, know, kissing and fighting. You find the violence one day and the passion the next, and then the tenderness. The sex is really important with these characters. It’s really primal."

She was so serious and dedicated in her relationship with Edgerton. They were the talk of the town early in 2009 but their relationship didn't last longer than a year. 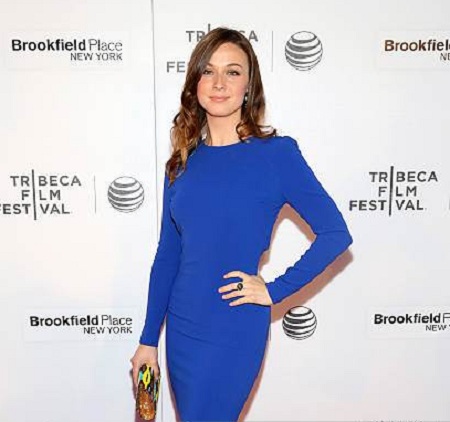