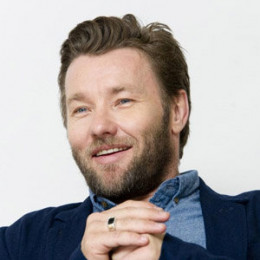 An Australian actor and filmmaker, Joel Edgerton are currently in a relationship with Jennifer Lawrence since 2018. He was born to parents of Michael, a solicitor and property developer, and Marianne Edgerton. Joel graduated from high school he attended University of Western Sydney-Nepean Kingswood Campus and studied Drama. Joel made his directorial debut film “The Gift” and alsominated for the Directors Guild of America Award for Outstanding Directing – First-Time Feature Film.

Edgerton graduated from The Hills Grammar School in 1991. He later enrolled in Nepean Drama School at the University of Western Sydney, graduating in 1994. Moreover, he did various stage productions, most notably at the Sydney Theatre Company.

Joel Edgerton is very private about his dating life and does not reveal much to the public. However, rumors emerged in February 2018 that the actor was dating a fellow actress Jennifer Lawrence. The pair played lovers in the spy thriller Red Sparrow and they were soon linked off-screen as well. 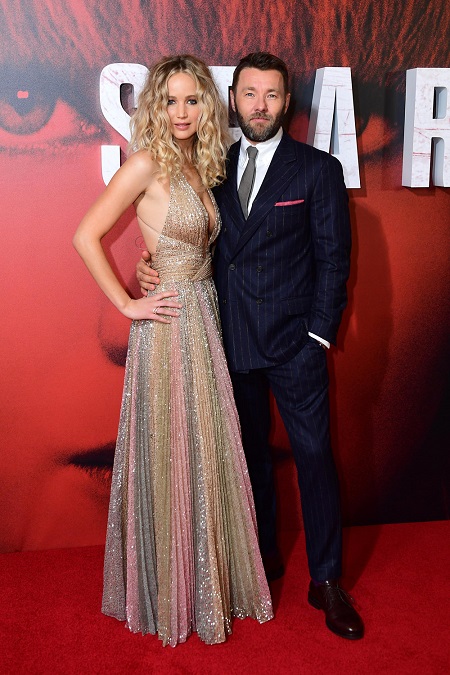 While promoting their movie together, Jennifer and Joel were seen putting on a series of flirty displays. According to the Sydney newspaper, 'the co-stars are often seen having private moments, chatting and giggling together'.

Joel was previously linked to stunning French model Dayan Reeves in late 2016, while Jennifer was coming after a break up with her former boyfriend Darren Aronofsky in November 2017.

In March 2018, there were reports Joel met Jennifer's parents as they had a dinner with the actress's father, mother, and brother in New York.

Earlier, Edgerton was engaged to Balinese fashion designer Alexis Blake before they split in 2013. He broke his silence on the reasons behind them parting ways citing his work commitment as the deciding factor. In an interview with GQ Australia, Joel revealed:

'I made a decision that I was just going to work my a*** off. To be honest, I haven’t changed that thought. I’m seriously married to work.'

The actor met Alexis in 2012. Subsequently, the pair went public with their relationship on the red carpet during Joel's promotional world tour for Great Gatsby in 2013. 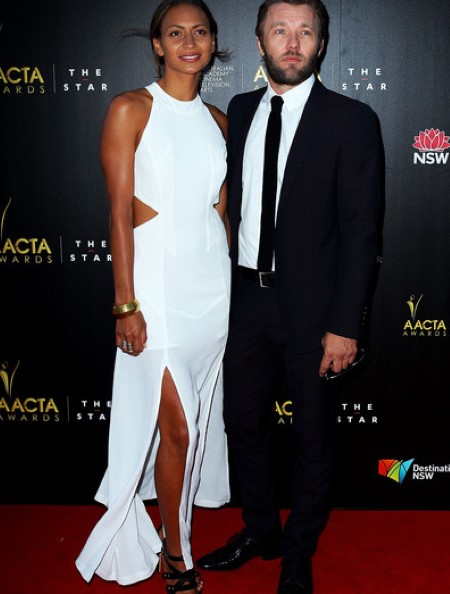 Engagement rumors were confirmed at the Cannes Film Festival as they were spotted with matching engagment rings.

Meanwhile, the actor has been romantically linked with Wanessa Milhomem, Robin McLeavy, Isabel Lucas and Cathy Freeman at different points of time in his life.

Joel Edgerton's net worth is estimated to be $5-8 million. He has several upcoming movies likely to increase his wealth exponentially His co-star Lawrence reportedly earned a whopping $20 million in the movie Red Sparrow.

Moreover, the Netflix movie Bright had a budget of $100 million where he likely earned $1-3 million.