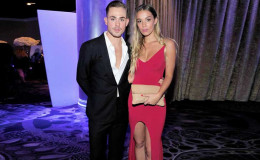 Australian actor Dacre Mongomery is going on strong with his girlfriend Olivia Pollock. The two who have been dating for quite some time now is slowly being open about their relationship with fans.

Despite growing fame and rising professional career, Mongomery manages enough time for his love. They have certainly shared a perfect relationship goal! Let's find out what's going on in their life!

Montgomery, 23 and his girlfriend Pollock have been dating for quite some time now. They two have finally started making public appearances as a couple and talking about their romance via social media.

Pollock has recently moved to the United States from Australia to be with her boyfriend. She has kept her studies on hold to focus on her modeling career and her budding romance with Montgomery. 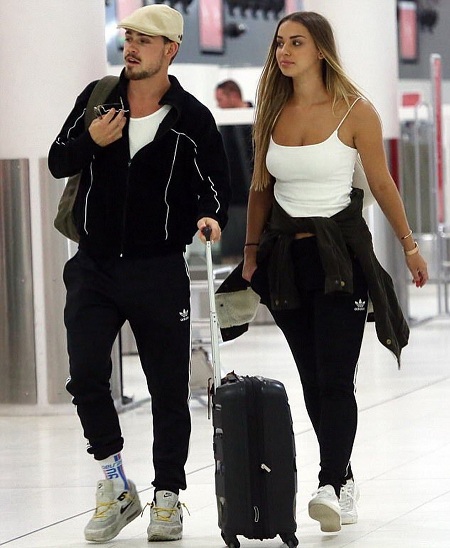 While speaking to Confidential, Pollock admitted that she came to know Dacre through mutual contacts from work.

'Perth being a small place, we knew each other through mutual contacts from work.'

'Then through social media started talking, developing our relationship and it grew from there.'

Both the couple has a keen interest in design and architecture and that's how they were attracted towards each other.

"We are both also really passionate about design — I’m studying architecture and Dacre has studied interior design so we were drawn to each other through our mutual love of design."

They are simply perfect for one another. They have a long way to go together as a couple.

Has Their Relationship Been Affected By Dacre Montgomery's Growing Popularity?

During an interview with The Sunday Telegraph, Pollock stated that their relationship isn't affected by his growing fame.

Besides Strangers Things, he's also known for his performance in Power Rangers and Better Watch Out. 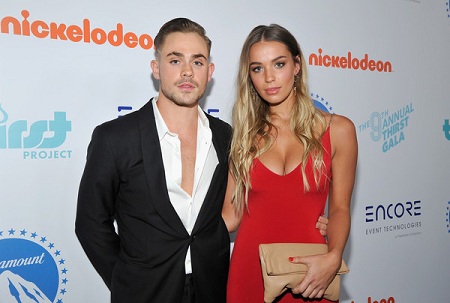 The two has recently made a red carpet appearance at the 9th Annual Thirst Gala at The Beverly Hilton in Los Angeles on 21st April 2018. It is an annual fundraising event and multimedia exhibition held in Los Angeles every year.

When asked about her relationship with Mongomery, she said,

"It doesn’t change anything, our relationship has been built on our similar values and an adventurous nature."

"Just because his career places him within the public eye, doesn’t and would never be a factor that we would let influence our relationship, nor should it."

She looked gorgeous in a daring middle split and in cascading waves wearing a minimal makeup palette.

Let's cheer up the lovely couple! 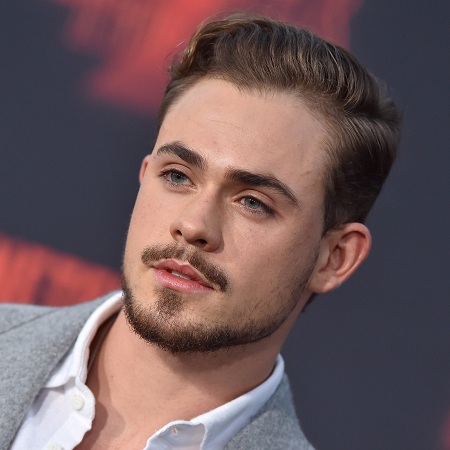