Home Article Is Television presenter Femi Oke Married or Dating someone? Know about her Affairs and Relation

Is Television presenter Femi Oke Married or Dating someone? Know about her Affairs and Relation

Fami Oke, the name itself tells the story of her amazing career and success. She's one of the prominent names in the broadcasting world as she's been an active TV presenter and journalist since many years starting at the early age of 14.

Fami Oke is one of the prominent names in the broadcasting world as she's been an active as a TV presenter and journalist since many years starting at the early age of 14.

We all know this diva professionally but what about her personal life? Is she already married or dating someone? What is her relationship status? We have all the answers!!!

What Is The Current Relationship Status Of Femi Oke?

Femi grabbed recognition worldwide in the 1980s when she appeared on the screen at the age of 14, and she is unstoppable since then.

While we all are very much up to date about her professional life, she is very secretive when it comes to her personal life. The 51-year-old journalist is assumed to be single, and she has not revealed about dating or having a boyfriend at the moment. 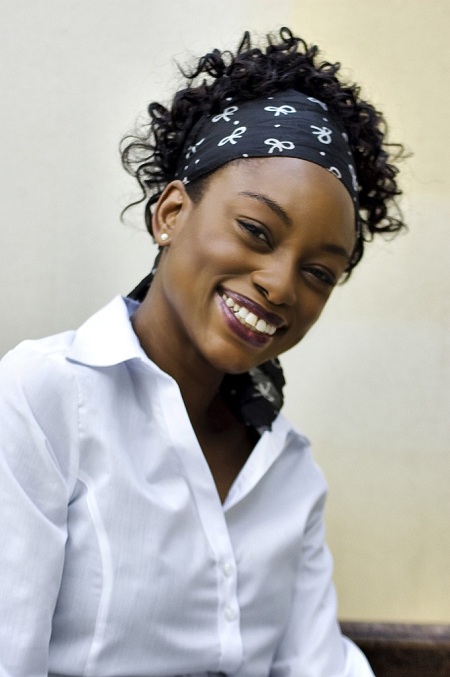 She has never been married before and similarly; there's no information about her past affairs as well. Though few sources have claimed that she is married, there is no proper evidence to sup[ort the statement.

My office for the next three days. #Haiti #Assignment

She's active in social media including Instagram and Facebook but does not share much about her personal life. But she seems quite close to her family members.

Hanging out with my kid sister @oluoke when she really was a kid. Whenever I wanted to win an argument I'd lick her face. ?? It's an effective debating technique I'm considering resurrecting. Photo by @kareen.annmarie.

So, as of now, we can just say that she's most probably single in the recent time. She might have no spare time commencing a family life.

Besides an accomplished TV personality, Femi is also a teacher. She accepted the proposal to give a lecture on behalf of the World Meteorological Organization in Buenos Aires, Argentina.

In addition, she also lectured at the University of Liberia, Emory University in Atlanta and addressed the World Food Programme in Rome at the United Nations. 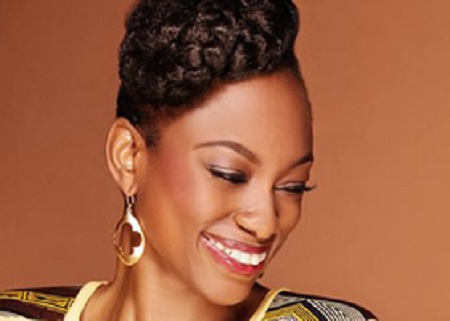 She joined the CNN network in 1999 and dedicated herself to the CNN network until 2008. The former anchor for CNN International's World Weather is currently working as a host in The Stream on Al Jazeera English.

Apart from her broadcasting career, she also performed in a short movie The Last Hour in 2005. 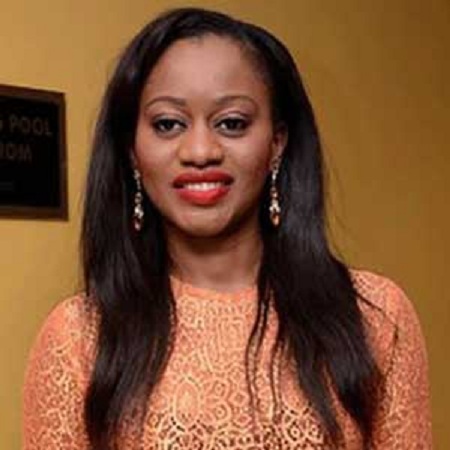