Home Article Ricky Whittle Is Reportedly Dating A Model-Who Is His New Girlfriend? List Of Ladies Who Have Romanced By Him

Ricky Whittle Is Reportedly Dating A Model-Who Is His New Girlfriend? List Of Ladies Who Have Romanced By Him 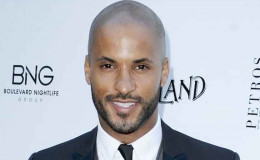 English actor Ricky Whittle is undoubtedly one of the hottest bachelors in Hollywood. His dating life is very interesting as we can clearly see that he has a thing for actresses and models.

More than his work, Whittle is usually in the headlines because of his love life. Is the actor dating someone in 2018? What about his past affairs? We have all the details here.

Ricky Whittle Is Reportedly Dating A Model-Who Is His New Girlfriend?

The 36-year-old actor has dated a lot of beautiful ladies from the industry as per the current report he is dating gorgeous brunette yoga instructor and model Kirstina Colonna.

The duo was last spotted coming out of a dinner date, greeting his fans. 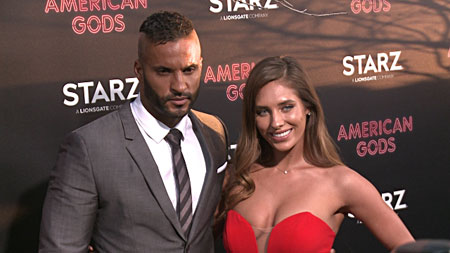 Ricky stepped out with his rumored girlfriend Kirstina hand-in-hand where they had a dinner at a local restaurant in West Hollywood.

Reports claim that they started dating in 2016. The couple has not been spotted since then but there is no news claiming their break up so we assumed that the two might be together. 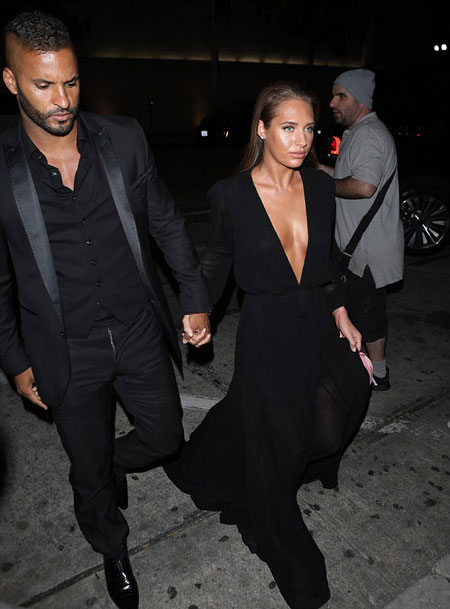 Ricky and Kirstina spotted at a dinner date in LA
Source: DailyMail

The actor is currently busy with the season 2 of American Gods whose production started on April 2018. There is no official news about when the season is going to be released.

Ladies Who Have Romanced By Ricky Whittle

Before the gorgeous yoga instructor, he was romantically linked to a blonde babe named Sara. The duo was spotted hand-in-hand at Vancouver Airport, Canada while they were out for a getaway. 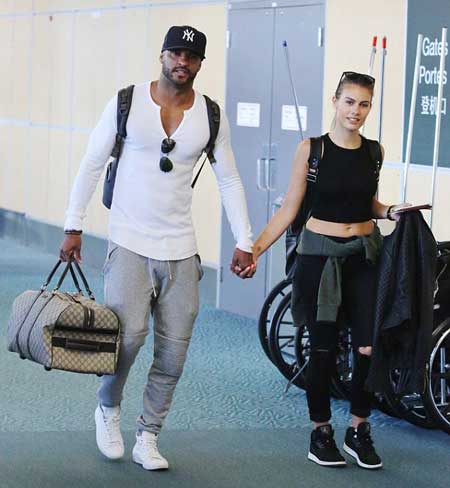 The couple broke up shortly after. Ricky confirmed being single during an interview.

“I’m single and focused on work and making myself better than I was yesterday. I’m happy with life. I’m just trying to be a real person and, hopefully, when the right person comes along.”

Previously, he dated Rumer Wills. She is the daughter of actress Demi Moore. The duo started dating in May 2014. He broke up with Wills after dating for about six months. 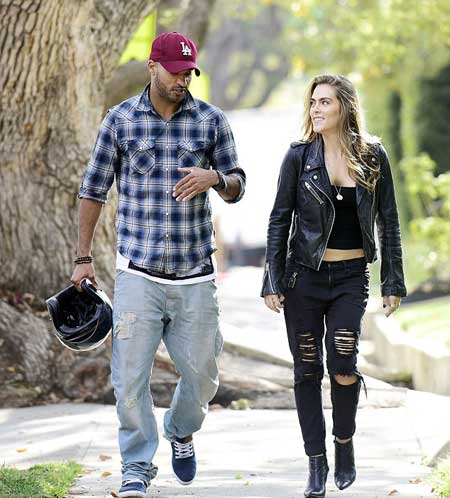 Ricky and Rumer dated for a short period
Source: DailyMail

A source said that Ricky was too busy to spend time with her girlfriend adding,

'Amazingly it was Ricky who was getting too busy with work and didn't have time to spend with her anymore. Rumer's been fine and has barely mentioned him to friends.'

Prior to Rumer, he was romantically linked to Gossip Girl star Jessica Szohr. The pair had initially known each other for quite a time and grew closer at MTV Video Music Awards in August 2012. 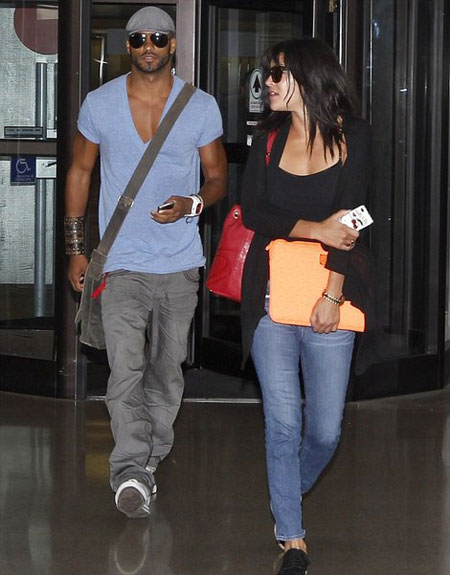 They were spotted at the LAX airport together as Ricky went to visit her in San Jose on the sets of her movie. The couple separated after dating for a while. 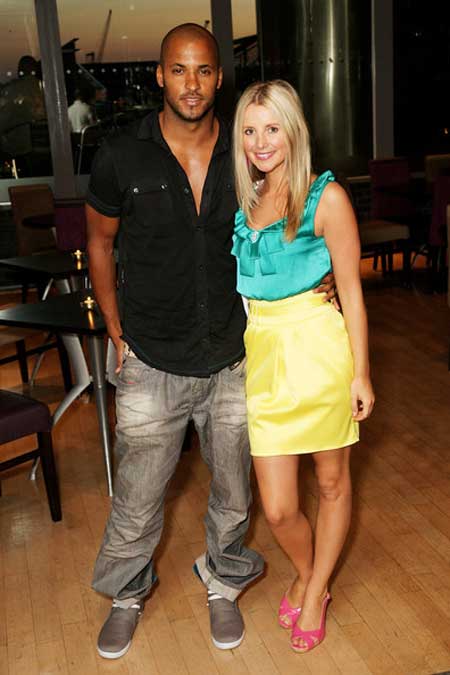 Ricky and Carley dated for about two years
Source: Zimbio

Ricky cheated on her with a stunning model, Charlie Allen. Charlie talks about her relationship with Ricky in an interview. The duo met at a nightclub and she revealed,

"I was the only girl he was talking to and he was paying me loads of attention. He was really flirtatious. His hands were all over me. It was quite intimate and he didn't seem to care who was watching."

"I couldn't believe how forward Ricky was. He kept calling me Wifey - and within an hour he was begging to go back to my hotel for sex. He's so good looking and very charming, it's hard not to fall for him. He told me he didn't have a girlfriend and I fell for his lies, hook, line, and sinker."

Ricky lied to her about his relationship with Carley at first and called her time to time when he was around. Charlie said he was just using her and did not hear from him for a long time. Ricky broke up with Carley in 2009. 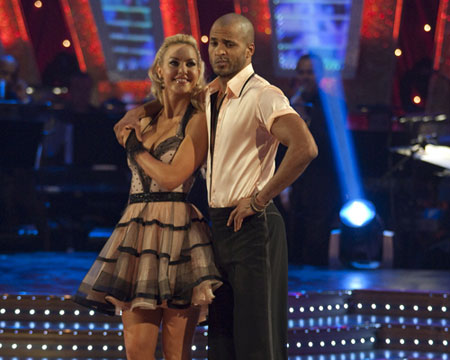 Ricky was rumored to have hooked up with Natalie
Source: What's On TV

He was also rumored to have hooked up with his dance partner Natalie Lowe. The two was rumored to have grown closer during their dance performance on Strictly Come Dancing in 2009. 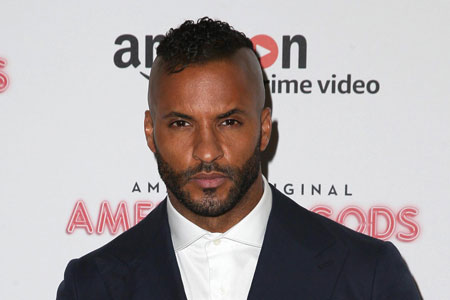