Home Article Is The 41 Years Hollywood Actor Milo Ventimiglia Secretly Married Or Dating a Girlfriend? See His Past Affairs

Is The 41 Years Hollywood Actor Milo Ventimiglia Secretly Married Or Dating a Girlfriend? See His Past Affairs 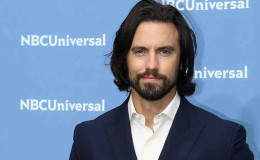 Age 41, actor Milo Ventimiglia is having an affair with Kelly Egarian, spotted with each other at Disneyland, dating. Milo dated Alexis Bledel and Hayden Panettiere at past. Milo Ventimiglia's life!

The hunky actor who plays a respectable and swoon-worthy family man in the series, This is Us, Milo Ventimiglia is no unknown face to the people and it is hard to believe that the man of the show has never been married.

Dating two of his co-stars did not get too well for him in the past days but has he found someone special in his life? Well, turns out to be true since his last appearance in the Emmy with his new partner. More curious to know about their relationship? Let's get into it here!!

Hiding His Girl From The Media, Milo Ventimiglia Was Spotted Having A Lovely Time With His Girlfriend In The Disneyland!!

After years of keeping his relationships out of the public eyes, Ventimiglia was first spotted with Kelly Egarian on a beach in Venice in December 2016. Kelly is a marketing coordinator for fashion brand Stella McCartney. 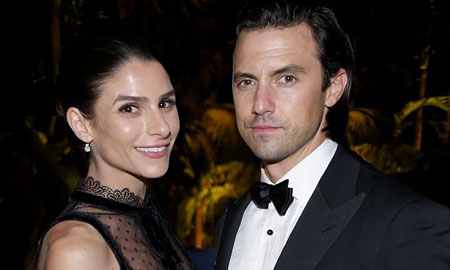 Milo Ventimiglia with his girlfriend Kelly at the red carpet
Source: DailyMail

Though Milo has not confirmed about their relationship officially, they have been spotted several times for the past few years. He celebrated his first Emmy nomination with his off-screen lady beside him.

The duo was spotted kissing before walking down the red carpet so are they really friends? One of the eyewitnesses said,

"Before making their grand entrance on the red carpet, Milo leaned in and kissed her. It was sweet and cute. It was more than just a peck."

Fans know only little about their relationship as Ventimiglia does not like to share about his personal life with the media. He said in an interview with the people's magazine,

The couple was all smiles when they were last spotted at Disneyland as they enjoyed at the amusement park. 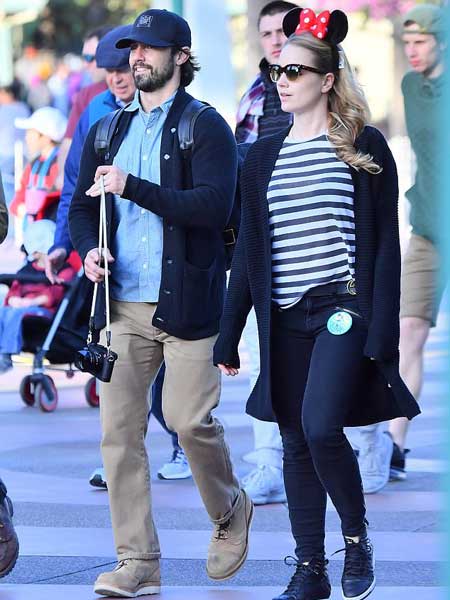 No matter how much he tries to hide his relationship, multiple outlets have reported seeing the couple together which confirms that the couple is legitimately dating and let's hope to hear some news about their dating life pretty soon!

Ventimiglia has been with several ladies around the industry. Well, Ventimiglia used to date, Alexis Bledel. Alexis is an American actress who co-starred in Gilmore Girls alongside Milo.

Milo's character became the boyfriend of Bledel's character and soon enough the on-screen couple began dating in real life. Th couple were very low-profile at the beginning of their relationship but was soon found out by the public. 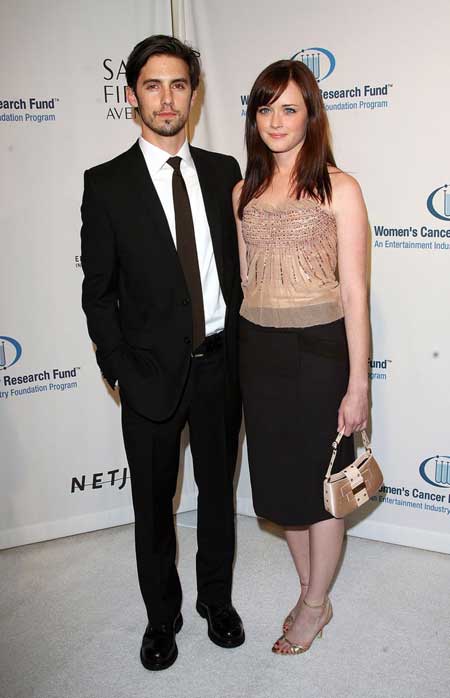 The couple started dating in 2002 and were together for more than 3 years before ending their relationship.

After his relationship with Bledel, he was romantically linked to his co-star from the sci-fi drama Heroes, Hayden Panettiere.

While acting opposite to each other, the duo's relationship turned romantic and started dating in 2007. The couple tried to hide their relationship during their early dating days. 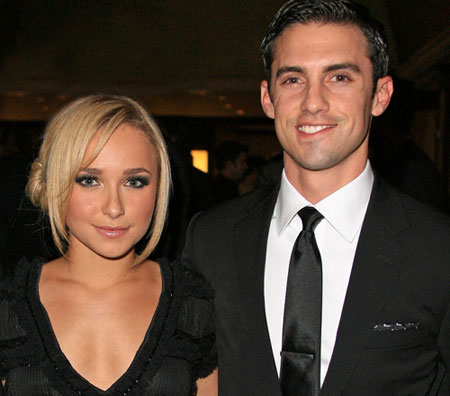 Milo Ventimiglia with his former girlfriend Hayden at the red carpet
Source: OjoTele 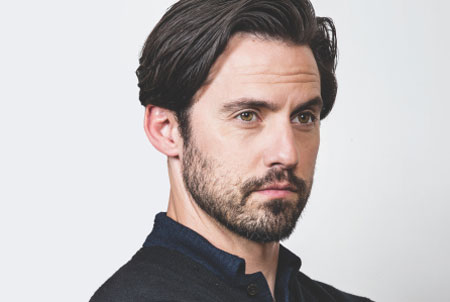