Home Article Is 'The Voice' Famed Jacquie Lee in a Relationship? Learn her Dating History

Is 'The Voice' Famed Jacquie Lee in a Relationship? Learn her Dating History 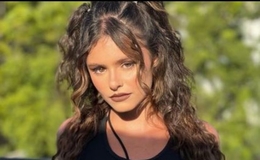 Jacqueline Lee is one of the happiest women enjoying fame from The Voice in 2013 and love from her mysterious boyfriend. Let's get going as we try to go into the details of her solid love relationship.

Jacqueline Ann Lee is known by her stage name Jacquie Lee. Love is in the air for the runner-up of Season 5 of NBC's show The Voice in 2013. And moving on to her personal life, Jacquie enjoys a romantic love life with her mysterious boyfriend.

An American pop singer shared a series of pictures of being together on her Instagram on June 10, 2022, which shows their bond for one another is stronger than ever. As she's gaining much attention from her fans, we are here to learn more about Jacqueline Ann Lee's dating life.

Jacqueline Ann Lee started singing at a very young age and went on to star as Mulan in a production of the musical Mulan is a fan favorite on many shows. Now let's move on to the most interesting topic of her life, which is her life. So why wait? 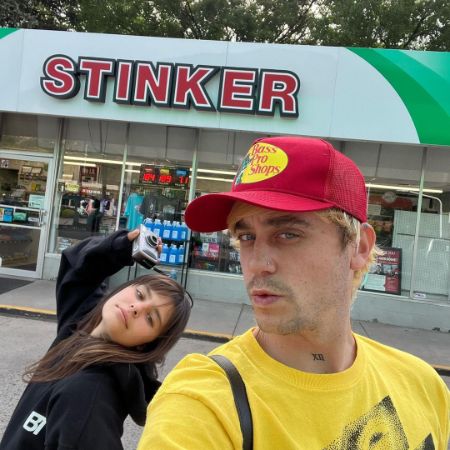 Jacqueline is currently in a relationship with her better half but has no children and has not previously engaged. There is no more detail about her beloved soulmate, and she only shares snaps of her bikini and fashion modeling on her IG handle.

It's unknown how long the romance blossomed with her current lover, but the picture clearly expresses her love for her sweetheart. Their romance seems to be the one that everyone wishes to have. 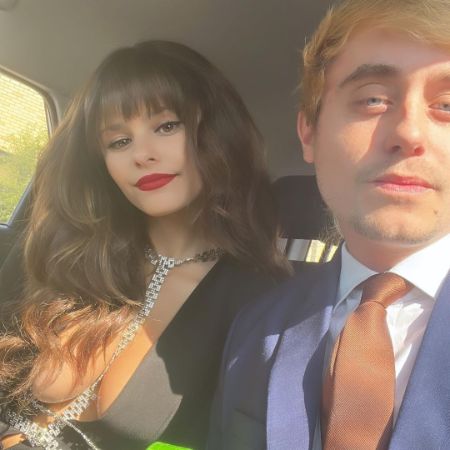 The Voice' Famed Jacquie Lee is in a romantic relationship. SOURCE: Instagram(@jacquieleemusic)

Furthermore, the lady who gained popularity in 2014 when she performed her debut single "Broken Ones" in the top five results of season 6 of The Voice wasnt seen with anyone before.

The album is comprised of five tracks and reached number one on the US Top Current Albums chart and the US Top Heatseekers Albums chart. The show was made available via Lyor Cohen's label, 300 Entertainment.

Why is Jacqueline Ann Lee Famous?

Jacquie Lee isn't the one who gives up, and in 2013, she competed as a contestant on The Voice and finished in second place, falling just behind the winner  Tessanne Chin.

Check out the video of Jacquie Lee on The Voice Blind Audition.

To add up, Ms. Lee performed on Amy Winehouse's single Back To Black in the blind audition, and she joined Team Christina Aguilera. On January 29, 2016, her single Aftershock got released.

Similarly, on October 21, 2014, her debut extended play (EP), Broken Ones, Season 5 runner-up of the hit NBC reality competition series. She had a live performance with Rockit in the past, dedicated to more musicians living together. 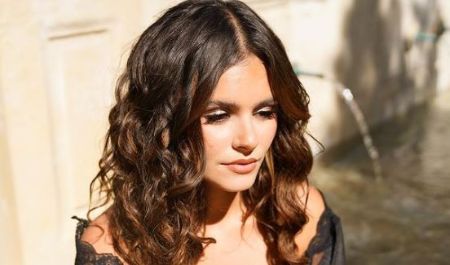 Jacquie Lee is best known as the runner-up of Season 5 of The Voice. SOURCE: Instagram(@jacquieleemusic)

All in all, Jacquie is now working on creating original music, and only time will tell where it takes her. The lady has received over 162k views on her song titled WYCMF on her YouTube Channel 'Jacquie', having over 39.2k subscribers to date.