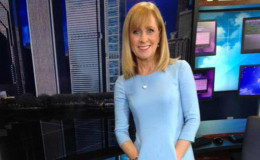 Tracy Butler, one of the popular TV personality has always managed to entertain her fans with her amazing skills and charismatic appearance. She has always given her best whether as a broadcaster or as a loving wife and mother.

Tracy Butler, one of the popular TV personality has always managed to entertain her fans with her amazing skills and charismatic appearance. She has always given her best whether as a broadcaster or as a loving wife and mother.

The mother of two, with all possible ways, has maintained her personal life under the radar. Still, let's get details about her over here!!!

But we've got it all wrapped up. The couple reportedly is together for 25 years. They met for the first time on a blind date organized by her cousin. Soon they started going out more frequently and eventually tied the knot in 1993. 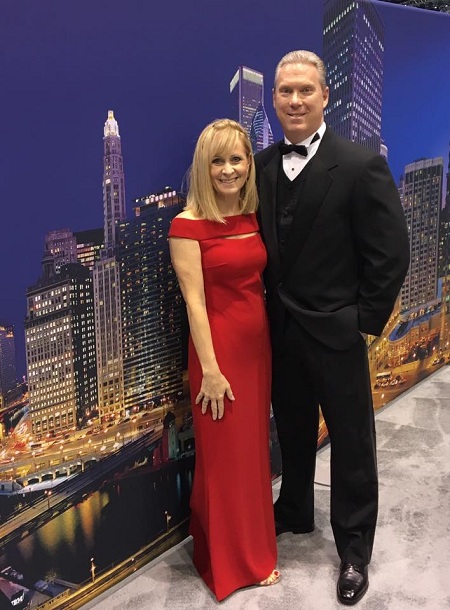 Tracy Butler with her husband at the Chicago Auto show

The duo is also a parent to two daughters who are 12 and 15. Although she still believes when your kids grow-up it gets more challenging than before to take care of them. Still, she is living a wonderful family life with their two daughters

It's pretty clear that her married life is far behind the access to media and fans, Butler, however, shared an image with her husband at the Chicago Auto show back on 26 February 2017.

The caption on the picture says:
"This was my husband and I at the Chicago Auto Show event a couple weeks ago. I guess if we were going to the Oscars this is how we would dress. Haha. Since we are not going & since I will be asleep because I get up so early would you do me a favor? Tell me what you think is the best part of the evening and whose attire you think I should definitely see tomorrow!!! Thanks & I will see you on TV!"

Well, the two are perfect for one another. They definitely have every reason to celebrate their blessed life with no rumors of divorce or an extramarital affair.

Also Read: ABC reporter Kait Parker and Michael Lowry got engaged in 2015. Is the couple planning to get married this year?

Details about her married life is under the radar but Butler is frequent on social media posting about her husband and children.

Butler started her broadcasting career as a weathercaster at WTRF-TV in Wheeling, WV in 1988.

Thank you @terapanici for some 11am Wednesday fun #hair #loveher

Before working at ABC 7, she anchored the morning and noon weather forecast at WRIC-TV and WFMJ-TV in Youngstown.

She is one of the sealed members of the National Weather Association and the American Meteorological Society. She was also declared 'Woman of the Year' by the Executive Women's Golf Association.

Coming up at 6pm #Chicago Auto Show. We may work in the same department but never see each other! See us tonight @abc7chicago @cherylscottwx #CAS18 #CATA

She was honored with the Public Education Award from Illinois Chapter of the MS Society.

She began a golf excursion called 'The Duke Classic' with co-director, Scott Woodruff in 2013 in the memory of the longtime ABC 7 cameraman, Michael Dukewich who passed away in 2012.

Butler along with the ABC 7 Weather Team received an Emmy in 2014 for the special 'Surviving the Storm'. 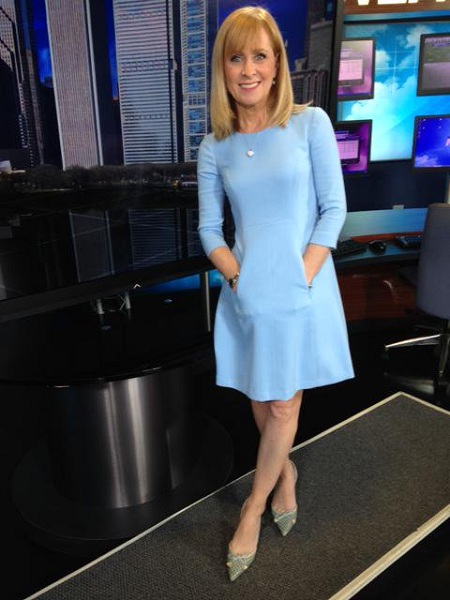