Home Article Is Vanessa Lachey Single or Married? Know about her Current Affairs, Husband and Children

Is Vanessa Lachey Single or Married? Know about her Current Affairs, Husband and Children 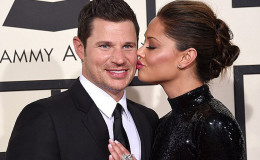 Having a successful and happy married life, nowadays, seems impossible! With divorce rates hiking up, most of the couples today are on the verge of losing their happily ever after.

Nevertheless, there are some successful couples who have been together, going strong no matter what and living a fairy tale life. Among such, today we bring you the story of the perfect couple, one who is a soulful singer and another a charming host. They are the lovely pair, Vanessa Minnillo, and singer Nick Lachey.

They have been happily married for six long years and are living as a big happy family.

Get ready to be inspired by the story of this powerhouse couple!!

Vanessa, the 36-year-old gorgeous host, and fashion model, first met the handsome singer and television star while working as a model in Nick's music video for the song What's Left of Me back in 2006. 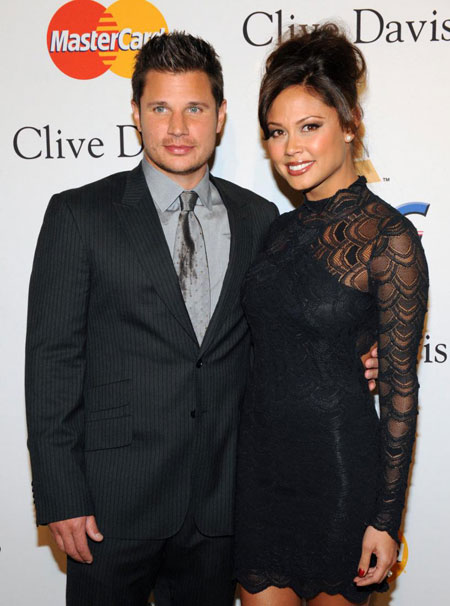 Their chemistry was irresistible on screens and little did we know, they were secretly dating behind the reels.

However, after dating for three long years, the pair decided to split in 2009 and remained single for few months.

But soon on September the same year, they were back together with a bang! They got engaged in November 2010 as the MTV Video Music Awards singer proposed the MTV Total Request Live, host while going on a summer beach rendezvous together with an Asscher-cut diamond with trapezoids from Bader & Garrin. 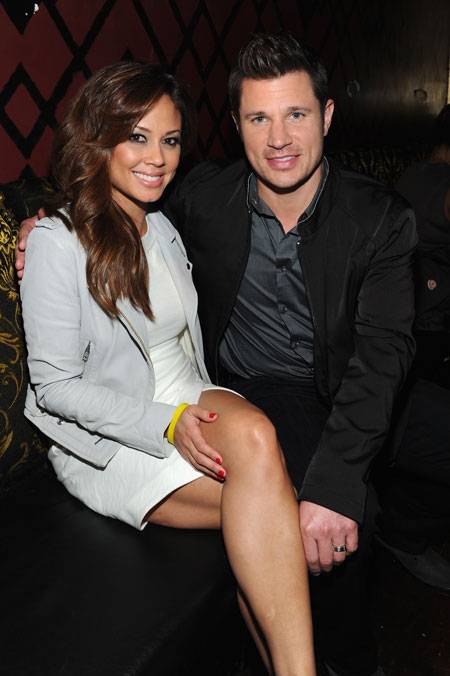 "We’re excited and incredibly happy about our engagement and we look forward to a wonderful future together!"

And after seven months, this pair made it to the aisle and got married on July 15, 2011. 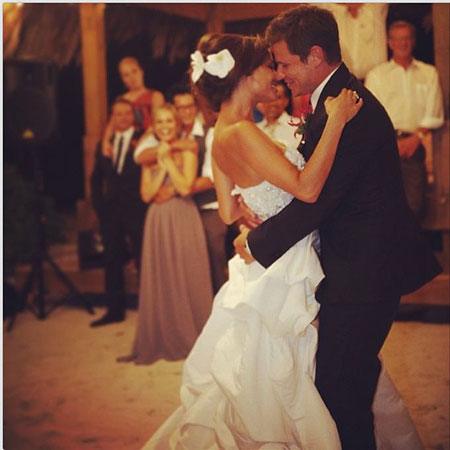 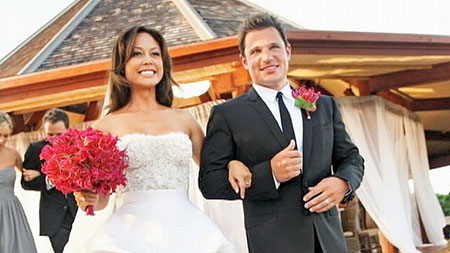 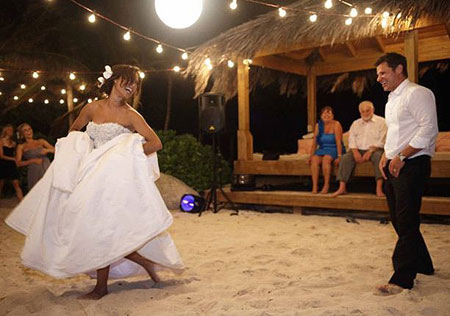 They exchanged vows at beautiful Sir Richard Branson's private island paradise in the British Virgin Islands. The pair chose the island as it was their favorite romantic escape destination and they had vacationed there many times.

Nick was previously married to singer and actress Jessica Simpson back in 2002 but filed for divorce in December 2005, stating "irreconcilable differences".

A year after their wedding, Nick and Vanessa welcomed their first baby, son Camden in September 2012.

Their happiness doubled when they gave birth to their second child in January 2015, a beautiful daughter Brooklyn Elisabeth.

It's a very Merry Christmas indeed! We had our Christmas Miracle. Phoenix Robert Lachey decided to show up early and was born on Christmas Eve. Mommy, Daddy, Camden & Brooklyn LOVE You very much! #LacheyPartyOf5

Now, the pair is living together as a happy family and recently with E Online the proud mom and dad gushed about how it's fun to spend time with their kids. 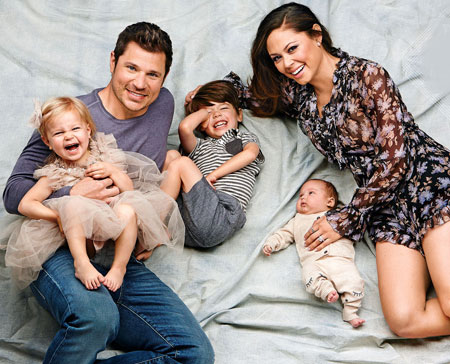 Vanessa with husband and kids in a photo shoot, Source: People

"It's such a blast to be at home with them and to see the way they interact with each other. But we're done. We're happy with three!"

It seems like the couple is not ready for the fourth one and fully content with a big family of five. 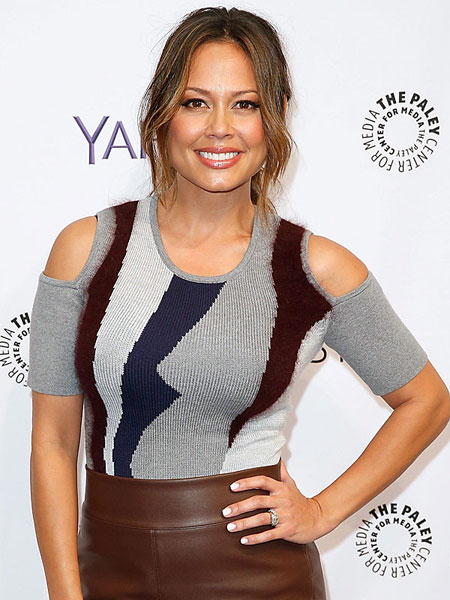 All in all, we wish this wonderful family lifetime of happiness and togetherness. For more latest gossips and news of the celebs, you can visit our sites.