Home Article Is YouTube star Alissa Violet Dating Someone After Break-up? See What Is She up to Nowadays

Is YouTube star Alissa Violet Dating Someone After Break-up? See What Is She up to Nowadays 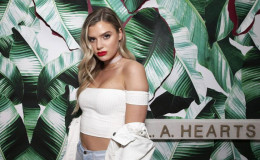 Is YouTube star Alissa Violet Dating Someone After Break-up? See What Is She up to Nowadays. Know more about her Career, Affairs, and Net Worth

After her controversial break-up with ex-boyfriend Jake Paul, Alissa Violet seems focused on building a good solid career for herself.

Judging by her social media looks like she is not dating anyone but stars these days are secretive and keeps their personal life low key. Let's find out if she is dating someone secretly or for real single?

The 20-years-old internet sensation is one of the sought out female out there. Her 4.3 million Instagram followers show how famous she is. 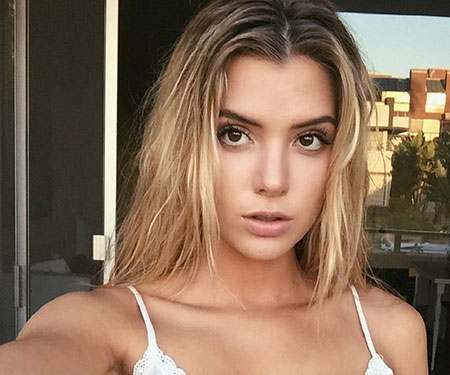 Alissa became famous after gaining popularity from her comedy videos on Instagram and Vine, Source: The Famous People

But not all glitters are gold as before hitting it big, she used to work at the local bread factory. It's been rightfully said, 'Hard work Pays Off,' and it couldn't have said better as Alissa is currently one of the queens of Instagram.

Well, to say she got a little help from fellow internet stars wouldn't be an understatement. After taking a big break from the social media and her career, the blonde hottie is back with a bang.

Just like before, she posts regular updates on Instagram and on top of that, she's into vlogging as well so you can catch all of her latest antics on YouTube. 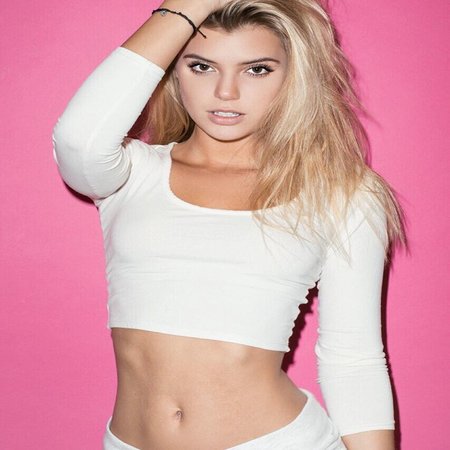 She is currently not dating anyone and focused on building her career, Source: Pinterest

After her split with boyfriend turned ugly, it seems Alissa doesn't want to involve with any relationships anytime soon. She's currently not dating anyone at the moment.

But as a fan, we do hope her break-up didn't set her off from the dating zone as we really want to see her happy and sharing joyous moments with a person she loves and trusts at the same time.

Her relationship status wasn't single always as up until earlier this year, she dated her fellow Instagram star, Jake Paul. 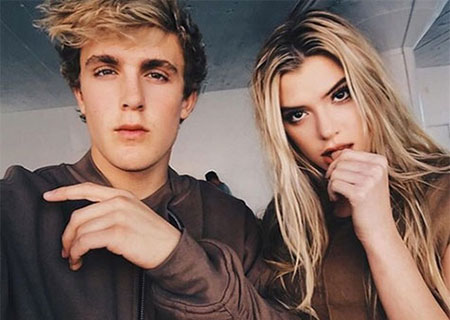 Up until earlier this year, she was in a relationship with Jake Paul, Source: Teen

People started shipping the duo when both of them used to work together on various collaboration videos. Fans used to enchant the word 'Jalissa,' to show how desperately they want them together.

Although, both Alissa and Jake never accepted the fact that they're dating we know deep down they were head over heels for each other.

But as all good things come to an end, their relationship started to tumble after Jake revealed Alissa allegedly cheated on him.

In a shocking fallout between the two, Jake tweeted about what happened between them. In a now-deleted tweet, he wrote how hurt he was after knowing she cheated on him.

Alissa denied the allegations and stated how terrible she felt after Jake kicked her out of his house where they were staying along with three other friends.

Fast forward few weeks and Jake started changing his mindset towards his ex-girlfriend and posted a different tweet about her.

I think she is super talented & means well deep down,however I can't have her in my space after having my heart broken.We will work it out

Currently, the duo is in good harmony with each other and good friends. Though, they still don't talk to one another these days. 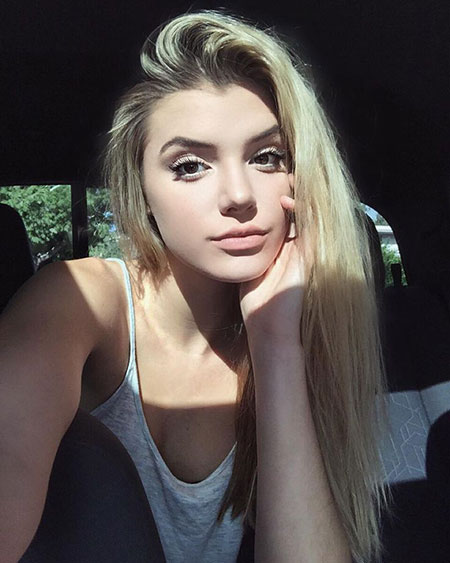