Isabella Cruise; Daughter of Tom Cruise is happily Married, Know about her Husband and Family

Daughter of Tom Cruise, Isabella Cruise is currently happily married to her husband Max Parker. The couple tied the knot back in October 2015 in an intimate wedding ceremony held in Dorchester Hotel in London. The couple said �I do� after dating for less than a year.

The daughter of A-listers Tom Cruise and Nicole Kidman, Isabella Cruise is currently married to Max Parker. She lives a very private life and unlike her parents, she does not love the limelight.

Actress Nicole Kidman was highly criticised when she forgot to mention her two children, Connor and Isabella in her Emmy speech. It was reported Isabella was estranged from her mother for years after her parent's divorce in 2001. Is it true? How is her relationship with both the parents? What about her married life? We have all the details about Isabella here!!!!

Isabella is currently married to her longtime boyfriend Max Parker. The couple tied the knot back in October 2015 in an intimate wedding ceremony held in Dorchester Hotel in London. The couple said “I do” after dating for less than a year.

It is reported that Isabella kept their relationship secret from her parents and they were also not on the guest list. Similarly, Parker's parents also didn't attend the wedding. 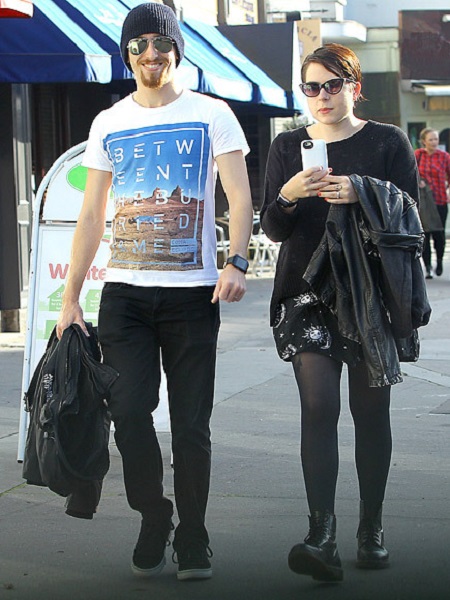 Despite Isabella decided to get married against her parents will, Tom supported her and also paid for her wedding and party. A source revealed:

"Tom approves of Max and is totally, totally fine with it. None of the parents were invited, and Tom was totally cool with it. Tom did pay for the ceremony."

The source also revealed that Isabella's mother Nicole was also excited for her daughter's wedding:

"Nicole is very happy for Bella. She, like all mothers, wants her child to be happy, and it surely seems Bella is very happy."

Parker's mother, Beverly Parker also shared she is happy for the couple even she didn't attend the ceremony:

"We didn't go, but we all knew about it. We stayed away, we didn't want a media circus. The pair of them are lovely. I'm very pleased for them both and they're very happy."

Despite being the daughter of high profiled stars, Isabella decided to live a normal life. Just after their wedding, Isabella and Max started living in an apartment with one-bedroom in a converted terraced house. They decided to share the apartment with three other since they didn't want any economic help from their parents. 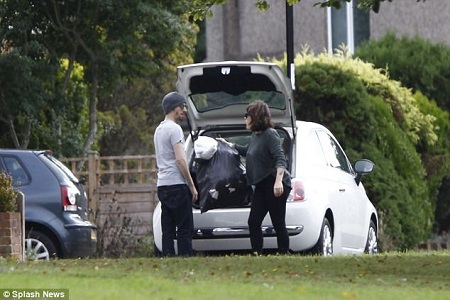 The couple, later on,  bought a house in Croydon, South London and were spotted moving into their new place. The estimated cost of her new property is around £485k.

Tom and Nicole are not the biological parents of Isabella. She was adopted by them in 1992 whereas her younger brother Connor was adopted three years later. Her parents tied the knot on December 24, 1990.

They divorced after 11 years of marriage in 2001. After Tom and Nicole's separation, both Isabella and Connor choose to live with their father and they were raised with him in the Church of Scientology. 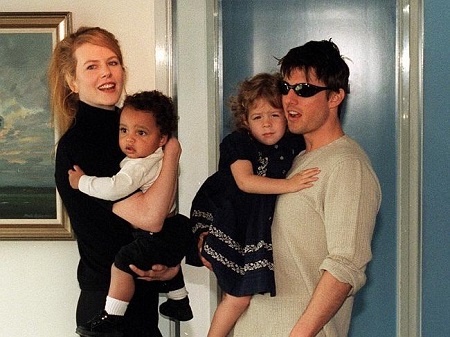 Tom Cruise and Nicole Kidman with their kids: Isabella and Connor, Source: Pinterest

It was reported that Isabella was estranged from her mother for years after her parent's divorce but later it was said that the mother-daughter was back together. She said in an interview:

"I love mom. She's my mom. She's great. I see her sometimes and I speak to her.' She added: 'We’re a very close family. I love all of our family."

However, Nicole forgot to mention about her two kids with Tom while receiving the best actress award for her performance for the series Big Little Lies.

"I am also a mother and a wife. I have two little girls, Sunny and Faith. This is yours. 'I want my little girls to have this on their shelf and to look at it and go, 'Every time my mama didn't put me to bed, it's because of this."

Due to her speech, she was highly criticised. Nicole is currently married to Keith Urban with whom she has two kids,  Sunny and Faith. 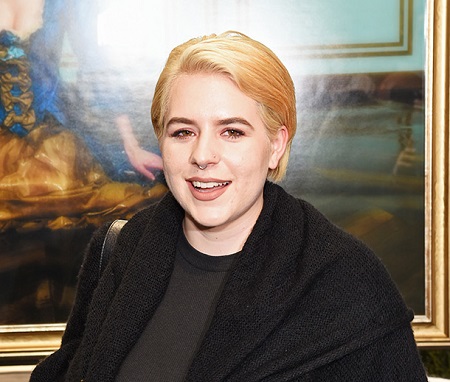