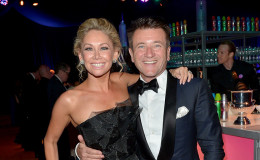 It's a Boy and a Girl! Dancing With The Stars Kym Johnson Is Expecting A boy and a Girl; The pair tied the knot in 2016; This will be the first Child of the duo; Also, see..

Kym Johnson revealed the sexes of her upcoming children whom she is expecting with husband, Robert Herjave.

DWTS star Kym Johnson revealed the gender of her upcoming twins which she is expecting with her husband Robert Herjave.

In the Instagram post, she deflated two black balloons inside which there were blue balloons and pink confetti. 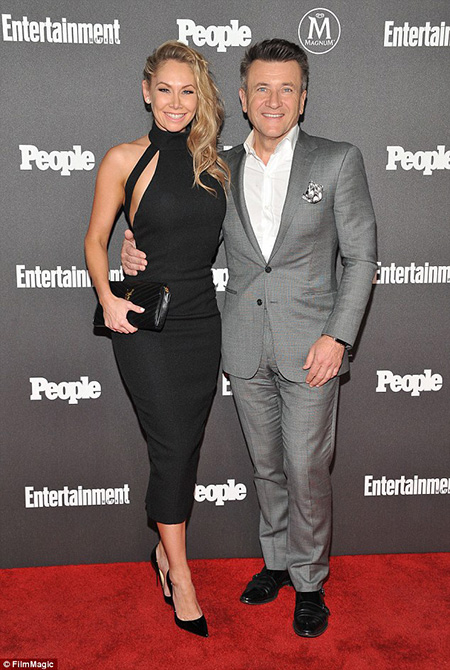 The Australian professional dancer had a wonderful baby shower in which she announced being pregnant with a girl and a boy. Carson Kressley surprised his DWTS teammate by throwing a surprise shower.

Kressley decorated the party with blue and pink balloons and confetti. It was the main theme of the party, it seems. Kym wore a beautiful white frilly cut-out dress.

We're so excited to finally share with everyone that we are having a boy and a girl! #twins #genderreveal #bestofbothworlds

Thanks for surprising me with this beautiful Baby shower @Carsonkressley

This will be the first children for Kym, whereas for her husband, Robert, he is already a father to three children from his previous marriage to Diana Plese.