Home Article It's a Break-up; Selena Gomez and The Weeknd called it quits

It's a Break-up; Selena Gomez and The Weeknd called it quits 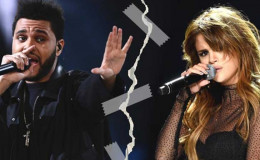 It's a Break-up; Selena Gomez and The Weeknd called it quits; Is she dating Justin Bieber; See their Relationship and Affairs

It's Off! Hollywood's famous couple is not together anymore.

The hottest couple of the year 2017, Selena Gomez and The Weeknd, according to many sources are no longer together. They have decided to call it quits.

According to TMZ, a reliable source states the pair is not in a relationship anymore. The once cute singer couple is not cute anymore. 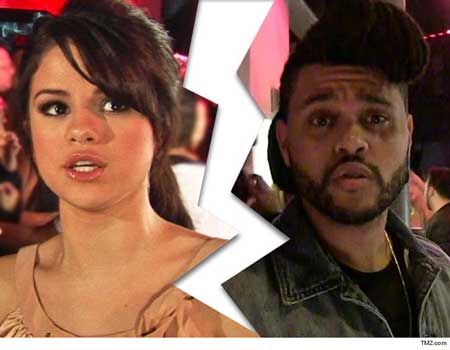 Selena and the Weeknd is no longer together, They broke-up, Source: TMZ

People broke the news of their break-up first. After making a lot headlines all over the world, most of the couple fans are not happy anymore.

They started dating around 10-months back. The pair's relationship was a fun ride for all it's worth.

From going on a tour of the Galleria dell'Accademia in Italy to enjoying good moments in this years Coachella festival, we certainly enjoyed it and they did as well.

Many sources are claiming the couple allegedly split due to the Bad Liar singer's closeness with Justin Bieber.

The former flames have been going out for breakfast and they even hang out in the Baby singer's mansion in Los Angeles. Though, both of them are still tight-lipped regarding the matter.

Justin is surely trying to prove he is a different person now than how he was a few years back. It seems he wants Selena back. 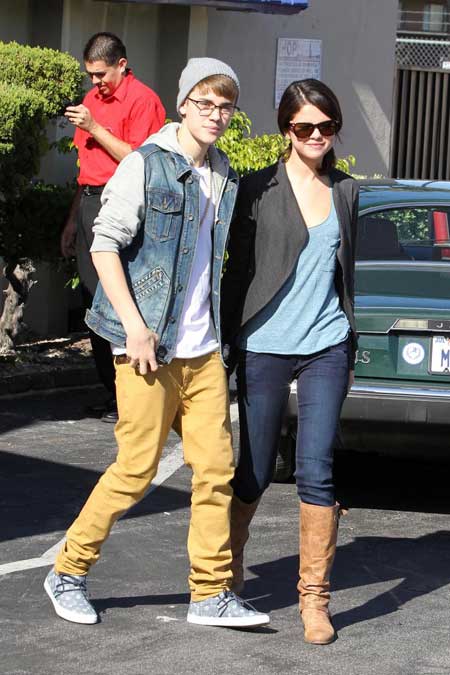 Selena and Justin are hanging out quite often these days, Maybe something is cooking between them, Source: PopSugar

Well, for now, we don't have any words ab0ut the current situation from the couple. Let's just be patient and watch how it unfolds.