Home Article Is It Over, Again! Justin Bieber and Selena Gomez Broke-up or Taking a break

Is It Over, Again! Justin Bieber and Selena Gomez Broke-up or Taking a break 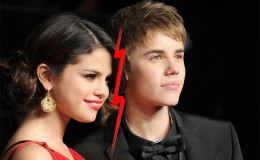 Justin Bieber and Selena Gomez Taking a Break or Split-up for good; The pair started Dating last year after she broke-up with The Weeknd; Is the Relationship over? Also, see..

Justin Bieber and Selena Gomez are reportedly taking a break from their relationship after rekindling relationship last year.

Just taking a break or split-up for good?

A question that is swirling around the heads of Jelena fans as Justin Bieber and Selena Gomez are no longer hanging out together.

It was long awaited patch-up that their fans were waiting for all this time. But looks like there are still differences between them. 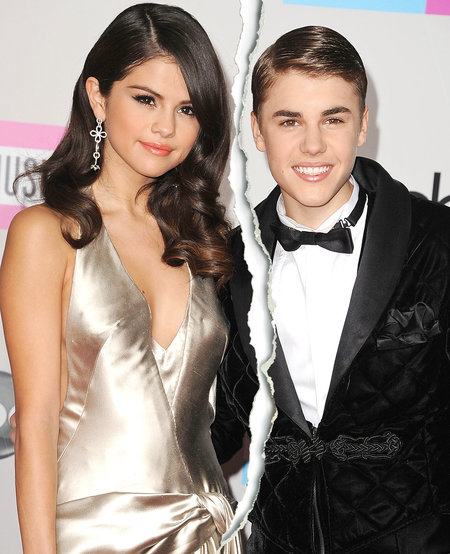 Justin Beiber and Selena Gomez are currently on a break
Source: US Weekly

Last year the It Ain't Me singer was spotted multiple times with Justin. At first, fans were like it must be a friendly meeting and nothing else. But then Selena broke-up with her boyfriend The Weeknd.

And it was a much-needed fuel the fans needed. The duo rekindled their romance in November last year. Soon both of them went on vacations in Mexico, Jamaica, Seattle, and Laguna Beach.

Paparazzi spotted them sharing an affectionate time together which clearly stated they are back together. But now many sources are claiming they are taking a break from their whirlwind romance.

"They were having a lot of little disagreements recently and one fight in particular blew up and caused them to decide to 'break up,' however, they've been in contact the entire time and their feelings for each other have not changed."

"They will absolutely get back together and they are not over, but they both need some time away from each other."

Selena is reportedly spending time with her family as she flew to Texas. Sources are claiming the couple felt overwhelmed with the amount of pressure the media has put on them.

It looks like the couple is taking a small break for now just to clear their head. They haven't seen each other since Justin's birthday.

The duo rekindled their romance after three years from their split up in 2014. During the time, they become one of the popular couples in town before separating.