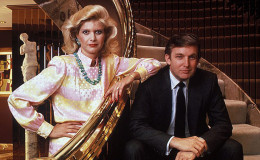 Ivana Trump's speaks out about messy Divorce with Donald Trump, his affairs with marla Maples. Find the details here

Former Fashion model and Czech-American Ivana Marie Trump is all set to publish her new memoir and it looks like she's finally speaking out about her marriage and tumultuous divorce from her husband, President Donald Trump.

Although she's now moved on and living her life as a strong, independent woman with three divorces, Ivana Trump has much to say about her past life, especially her time with husband Trump.

Prior marrying Donald Trump, Ivana was married to an Austrian real estate agent named Alfred Winklmayr until they got divorced in 1973 after two years of conjugal life. 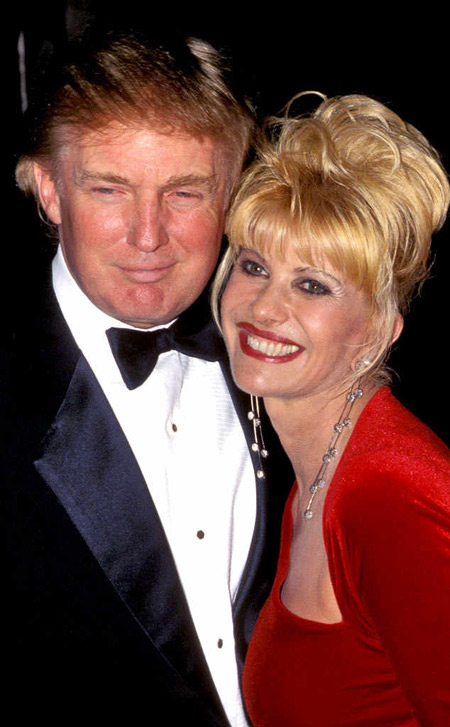 She was working as a model in Czech and later moved to Canada where she learned English and further moved to New York. There she got the chance to meet the famous Donald Trump, son of a successful real estate developer Fred Trump.

But the duo divorced in 1992, following Donald's affair with actress Marla Maples. 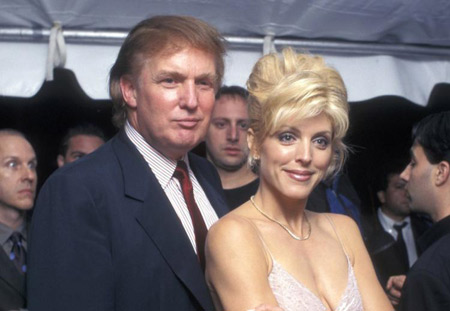 And now Ivana has caught the attention of media through her new book, revealing how her marriage ended and what happened during those difficult times.

"This young blonde woman approached me out of the blue and said 'I'm Marla and I love your husband. Do you? "I said 'Get lost. I love my husband'. It was unladylike but I was in shock."

The incident happened back in December 1989 and she then knew that her marriage was over. Trump's affair with actress went public and grabbed headlines with the title Best Sex I've Ever Had in NY Post in 1990. 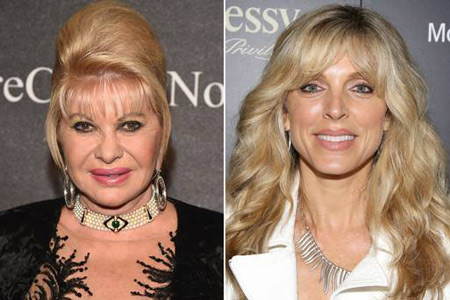 In her memoir entitled "Raising Trump" she further writes that she turned down the post of Ambassador to the Czech Republic thinking that she doesn't need that and has a 'perfect life" already with Donald and three children, Donald John Trump, Ivanka Trump and Eric Frederick Tump.

Ivana has written much about her childhood in Europe and her courtship with Trump, how he wooed her with a grand dinner at an expensive restaurant in Manhattan, his hospitality and romantic ride in his giant Cadillac.

She states that she really thought Donald was the one as he was smart, funny and a good man. But once his affair came to light, it made Ivana and his son Donald Jr. life pretty difficult and Donald Jr didn't speak to his father for almost a year after the split.

She also clarified the news about marital rape that swirled in the media in 2016 where sources reported that she had once signed a sworn deposition accusing Donald that he raped her.

It was false and she writes that she and president are now on good terms and they remain in contact at least once a week, despite the insane divorce.

Her book is set to be released next week on October 14 so get ready to grab a copy for yourself.