Home Article Hollywood's cutest couple Jace Norman and his girlfriend Isabela Moner has broken up: Dated for about seven months

Hollywood's cutest couple Jace Norman and his girlfriend Isabela Moner has broken up: Dated for about seven months 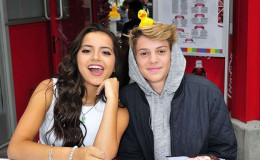 Jace Norman is an American actor and he is news because of his recent break-up with his girlfriend Isabela Moner.

We all know Jace Norman from the hit tv series Henry Ranger. This child star has been in the news from his early teen years and the reason being his long list of girlfriends and his role in the hit tv series.

But his 7-months relationship with Isabela Moner was the biggest talk of the town. Sadly, the couple has called it quits and all of us are sad about the breakup.

Relationship of Jace and Isabela

It is often said that there is no love during the teenage as it is the phase of growing up and everyone suffers from heartbreak at that point of time. 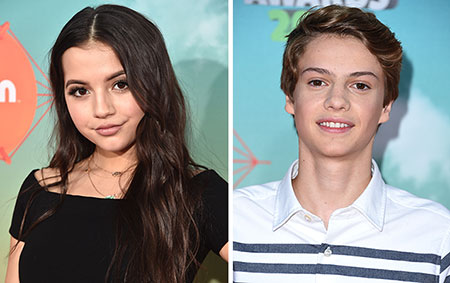 The couple first met on the sets of Nickelodeon. Both of them became big stars after they starred in TV series such as Henry Ranger and 100 Things to Do Before High School and because of the work that they did it helped them garner millions of fans all around the globe.

They officially revealed themselves as couples in April 2016. If there was anyone that could have been the prime example of cutest couples around then Jace and Isabela were the pinnacles of that. 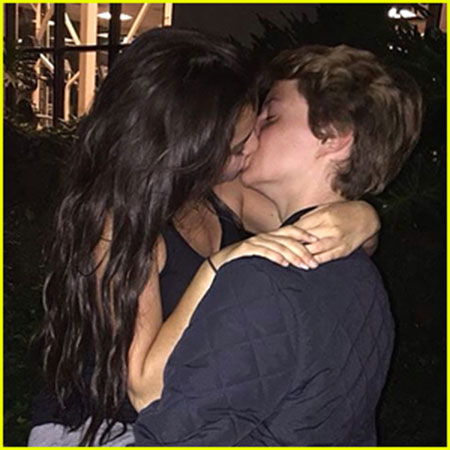 Their pictures together are very adorable and there were no haters of the couple. They also used to go on dinners sometimes together or with family.

But as all good things must come to an end and the same thing happened to the beautiful couple as they broke up after 7-months of relationship.

The reason was a lack of contact to one another.

Both of them are young actors and they have a lot of work to do and that's why there was a lot of distance between them. 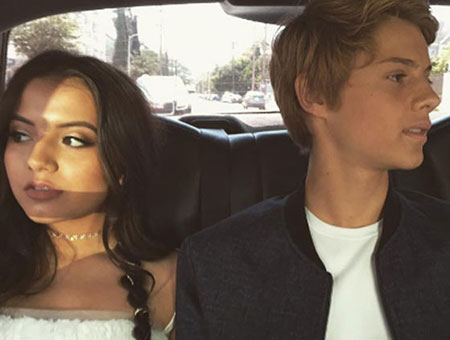 Jace told Just Jared in a phone call that the couple is now no longer in a relationship but they are still good friends and will continue to be like that in the future.

Many of their fans were very disappointed after the break-up but the reason for the breakup was understandable.

Well, Jace is currently single and he is just enjoying his time with his friends. He is currently working on TV series in Nickelodeon and he has recently transformed himself. 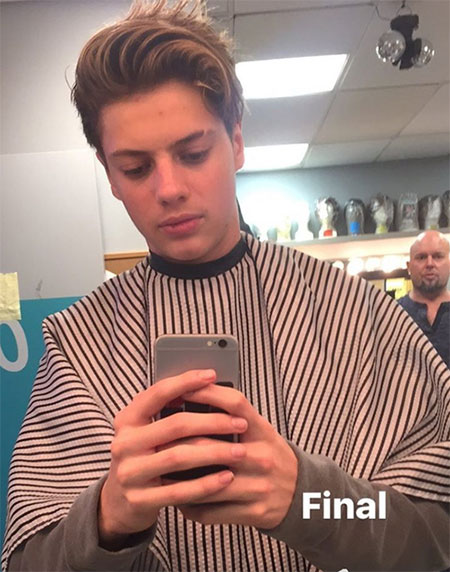 He has now chosen short hair for himself and he has also shaved off a little bit of facial hair from his face and we are all surprised to see his new looks. 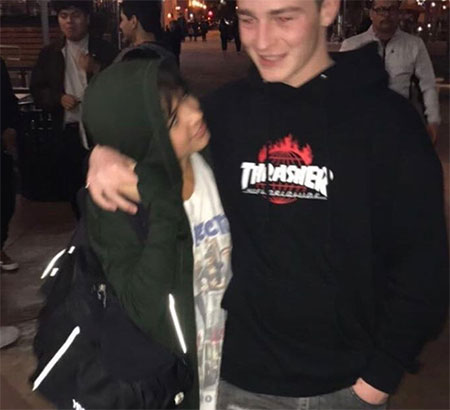 As of Isabela, she is currently in a relationship with Dylan Summerall, an actor. When she broke-up with Jace in November she was single for a while but then in February, she started dating Dylan.

The 15-years-old actress is young and she has a lot of work to make her career shine.

Well, Jace and Isabella still remains best of friends and we hope for the young actors to go all the way to the top and become one of the most decorated celebrities of all time.