Jackass star Brandon DiCamillo enjoying Family life with Wife; When did the star got Married? 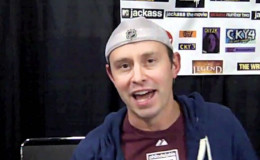 After the initial success of the 2002 comedy movie, Jackass, actor Brandon DiCamillo disappeared from the big screen and ever since we haven't heard anything from the producer and the screenwriter.

Brandon DiCamillo Married to Wife since 2014: Any Children?

Brandon first came to prominence as the member of the CKY. The crew which consists of all the friends and relatives surrounding the reality TV star Bam Margera.

With the group, he appeared in a various TV series and movie series such as Jackass, Viva La Bam, and Blastazoid. The actor is also a part-time gamer and created a world record in the Arcade Mortal Kombat. 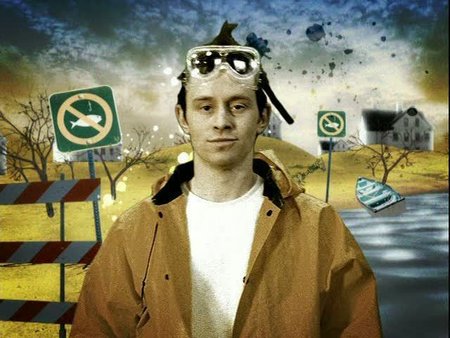 Brandon DiCamillo is currently married to his wife and shares one child
Source: Fanpop

But unlike his professional life, Brandon never divulged anything regarding his personal life. Soon after he enacted in the movie Jackass, he never played in any TV series and disappeared from the big screen.

Discover: American Actor Jensen Ackles and his Wife Danneel Ackles got married in 2010. Know about their family and children

Then in 2014, big news came that he has tied the knot with his girlfriend on a small screen. The identity of his wife still remains unidentified. He is also the father of one child with his wife.

Brandon started out his career as a stunt performer. He made a big name in the entertainment industry when he became a member of the group, CKY. Throughout his work in the group, he appeared in hit TV series such as a Bam's Unholy Union.

He was also the lead vocalist of the band Gnarkill. Brandon is also famed for his prank calls and in 2001 he released various short clips of his hilarious prank calls. He then released some other prank calls through his app on Itunes.

Brandon has also lent his voice to Xbox Games, Trial HD, and Trials Evolution. As of 2017, he started a podcast named  Attic Aficionados along with his friend Tom Barbalet. 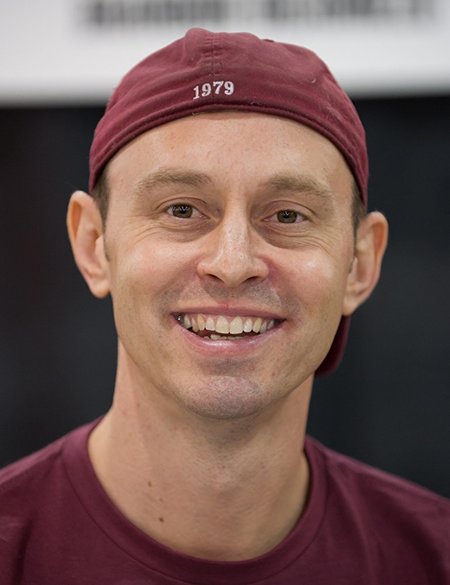