Home Article Model Jacob Bixenman and YouTuber Troye Sivan's Dating Rumors: Is it True? Find the Details of their Relationship!!

Model Jacob Bixenman and YouTuber Troye Sivan's Dating Rumors: Is it True? Find the Details of their Relationship!! 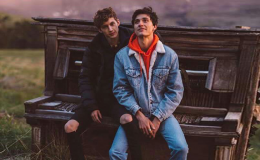 Jacob Bixenman came out as openly a gay in October 2016. Well, it really shows that the star dare to face the truth and accept it in mass. Following the great revelation, the model is thought to be dating someone special. Let's get to know who's the lucky guy?

Jacob and Troye popularly known as #Tracob among the fans are one of the cutest couples in Hollywood right now. So, today to all the Tracab shippers out there we have brought all the details you need to know about their relationship!!

If you guys still have not heard about Jacob and Troye's relationship than you must be living under the rock. With several Instagram fans account, twitter feeds and fan fiction sites, shipping Tracab we can officially say that they are one of the famous couples.

Though the pair has not officially confirmed their relationship, they are rumored to be dating since 2016. 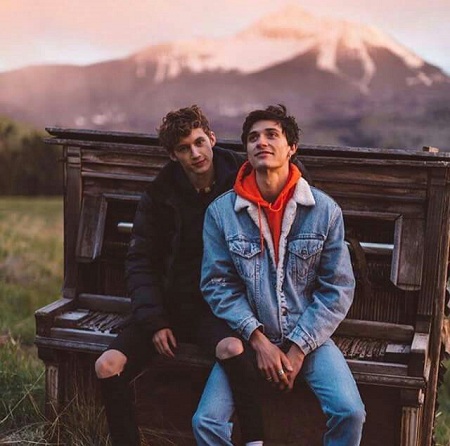 "Love cannot be found where it doesn't exist, nor can it be hidden where it truly does" though both Jacob and Troye tried to hide their relation fans started speculating something between them. Well, fans are never wrong right!!!

They were seen looking super cozy together in an airport waiting area. At the top, a fan admitted that she met Troye and said she 'saw [him] kissing his boyfriend in a bookstore.'

When fans asked if the mystery man was Jacob or some other guy, the girl replied that she's 'pretty sure it was Jacob” because “the guy was taller than Troye'.

Most people fear to speak about their sexuality and accepting the truth in public.

That's the reason why many of the people from LGBTQ community bury the truth. The only truth that bothers them to open up about their sexuality is the fear of not being accepted by the society. 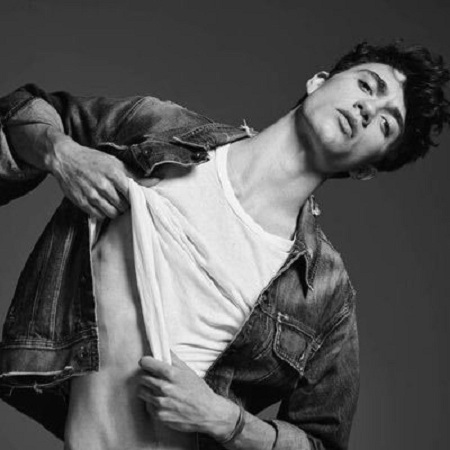 Jacob, however, fought with all the fears and came out as gay via Twitter.

Well, we are really happy for Jacob and his relationship with Troye. 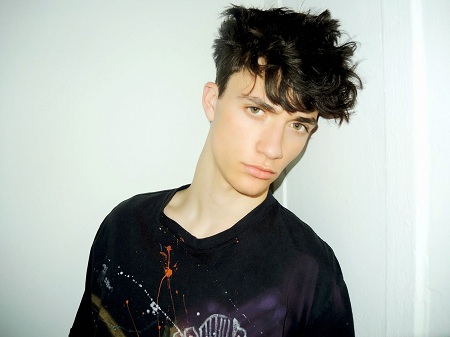 Source | We The Unicorns