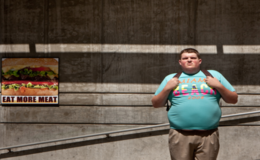 Throughout his career in Hollywood, Jacob Wysocki has always been the big guy and the actor performing the big guy's character. But, has anything changed?

Who Is Jacob Wysocki?

The Youtuber turned actor debuted in the short film called Jack's Box in 2009 and since then, Jacob noticeably has usually performed characters with similar storylines that fit his physical appearance. 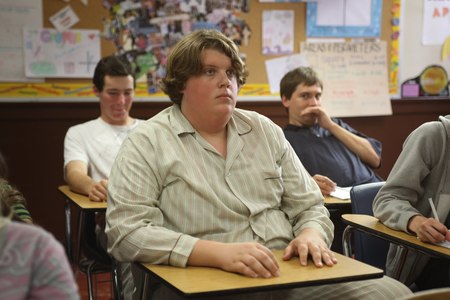 Jacob Wysocki is best known for his role in Terri. SOURCE: IMDb

Matter of fact, before he auditioned for Terri for which he dropped out of a community college for, Jacob previously was a part of the ABC'S Family's adult comedy sitcom; Huge which revolves around the overweight lead characters who spend summer in a weight loss camp. Wysocki played the role of Dante Piznarski.

Now, the question is, with numerous hit films and tv shows credited to his weight, has Jacob Wysocki ever thought to do something about his weight like fellow actors Jonah Hills who underwent some of the most impressive weight loss transformations in Hollywood? 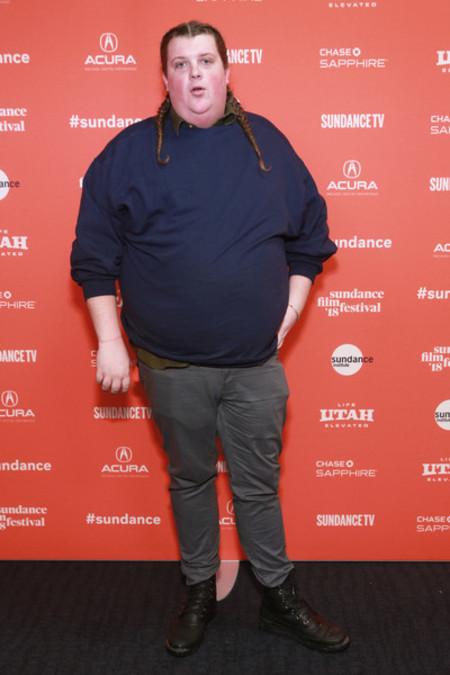 Jacob Wysocki dropped out of a community college for Terri. SOURCE: Zimbio

What does the actor speak on the matter?

Jacob Wysocki On His Weight

To even begin with, Jacob Wysocki could care less about losing weight or ever be bothered about his physique. So, the hell with weight loss. Wysocki who prefers to describes himself as a goofy guy who likes to do funny stuff with his friends is even optimist of the bodies of his types.

In an interview with the LA Times, Wysocki interrogates himself if it really matters if he has that big guy body, or if there;'s anything wrong that he can't be comfortable with his overweight body. 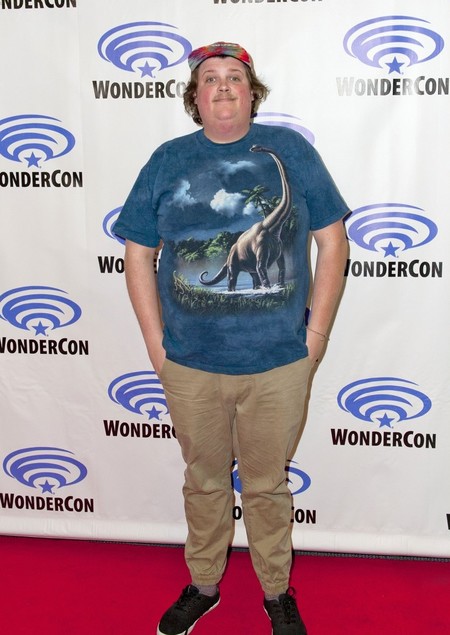 Jacob Wysocki doesn't like being labeled as a loser for his weight. SOURCE: Just Jared

Most importantly, what we loved hearing from the Loosely Exactly Nicole actor is the fact that he didn't spend his childhood being bullied or being teased of as most of the unfortunate obese kids do.

In his words, the Viner stated:

"I had friends and I wasn’t a loser like how sometimes big guys are portrayed.... I don’t understand why just because I’m bigger it’s a big difference."

View more amazing celebrity Weight Loss Stories as well as Biographies and Gossips only on Marriedwiki.com.