Home Article Jahira Dar Engaged to her Boyfriend turned Fiance; The pair will get Married soon; Find out here

Jahira Dar Engaged to her Boyfriend turned Fiance; The pair will get Married soon; Find out here

Jahira Dar Engaged to her Boyfriend turned Fiance; The pair will get Married soon; Find out here

If the name Jahira Dar rings a bell, then surely you're a true fan of Canine expert, Cesar Millan. Many of you know everything regarding the professional and personal life of Cesar, but not much about Jahira.

She is the rock of Cesar's life and when he was in the biggest distress of his life, she came as the guardian angel and took him by her arms. Today let's take a close look at their beautiful relationship and find out if the pair will get married soon.

Jahira Dar is an American who was born on February 1, 1985. Not much is known about her family background but we can tell you this, she belongs to the mixed ethnicity.

She worked as a stylist and wardrobe consultant before leaving her career to start working with her boyfriend. She and Cesar started going out in 2010 after he separated from his first wife, Illusion Millan.

After his divorce with former wife turned ugly, Jahira entered his life and supported him with everything. In an interview with People magazine, he stated,

"Jahira came into my life at just the right time. She was instrumental in helping me rebuild my life and my family after my divorce and break from the Dog Whisperer television show. She is compassionate, gentle, instinctual, spiritual, intelligent, fun, strong, adventurous and loving. She embodies the principles that I prize the most—honesty, integrity and loyalty. On top of all of that, she loves dogs and mother nature just as much as I do." 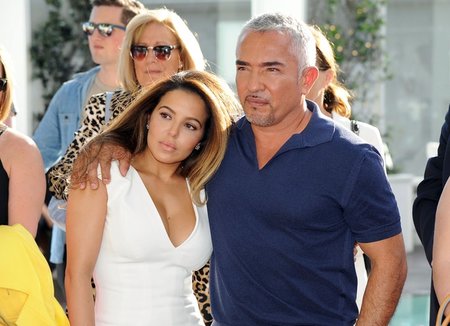 Jahira and her fiance, Cesar attending an opening of the show in Los Angeles,

The pair worked together in the Nat Geo documentary of Cesar. She enacted the role of his real-life girlfriend. The documentary also showed the bad side of his life and portrayed how she came into his life and took all of his pain.

Good news came for Jahira when her boyfriend proposed her to marry him in 2016. During their trip to Greece, he got down on his knees and popped the question.

He even shared the beautiful moment on his Instagram account. It was one of the biggest surprises for Jahira.

The television personality was previously married to Illusion Millan. They tied the knot in 1994 and they were together for more than 10-years.

They divorced each other in 2012. The former pair shares two sons, Calvin Milan, born 2001, and Andre Milan, born 1995. When he and his former wife decided to divorce one another his two sons put all the blames on their father. 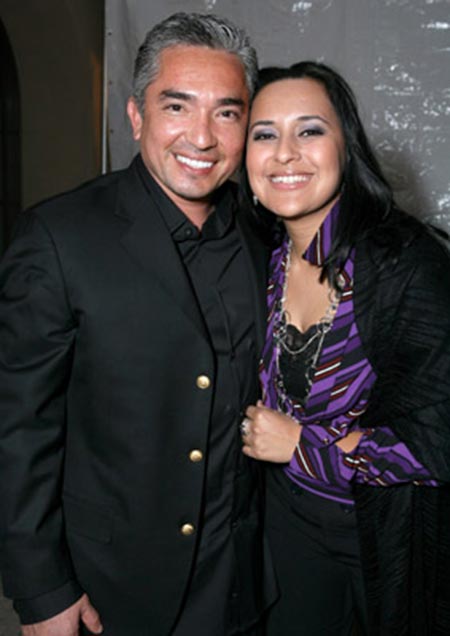 He pays $23,000 dollars to his wife as spousal support a month with another $10,000 for monthly child support. He must pay a total amount of $400,000, a month. During the period, his big dog, Daddy died which added more to his pain. One good thing happened at that moment, Jahira entered his life and gave him endless support.

As per the divorce documents, Millan makes about $170,000 a month that is more than $2 million a year. 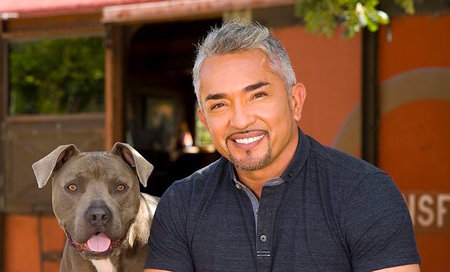