Home Article James Hesketh Husband of actress Spencer Grammer filed for Divorce; What is the reason?

James Hesketh Husband of actress Spencer Grammer filed for Divorce; What is the reason?

James Hesketh Husband of actress Spencer Grammer filed for Divorce; What is the reason? Find out more about their Relationship and Children

It's official! After months of speculations, Spencer Grammer's husband James Hesketh finally filed for divorce from his wife of 6-years.

James filed for divorce at the Los Angeles Superior Court. He cited irreconcilable differences as the reason for their divorce. 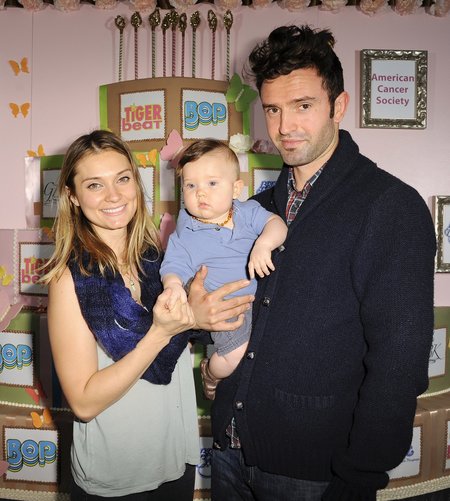 James, who is a firefighter by profession stated they will sort out all the property and custody issue in meditation. He asked for the joint and legal custody of their 6-year-old son, Emmett.

According to reports, the pair divorced amicably which means both of the party talked about it. It looks like they tried their best but were not able to make things work the way they wanted it to work.

You May Like; Who is Melissa McCarthy Married to? Know about her husband and children

The pair tied the knot back in 2011, and after 8-months, the pair had already welcomed their first son, Emmett. Spencer is one of seven kids of legendary actor, Kelsey Grammer.

They exchanged vows in a small ceremony at the City Hall in New York City. Spencer decided to marry, one day after her parents finalized their divorce. 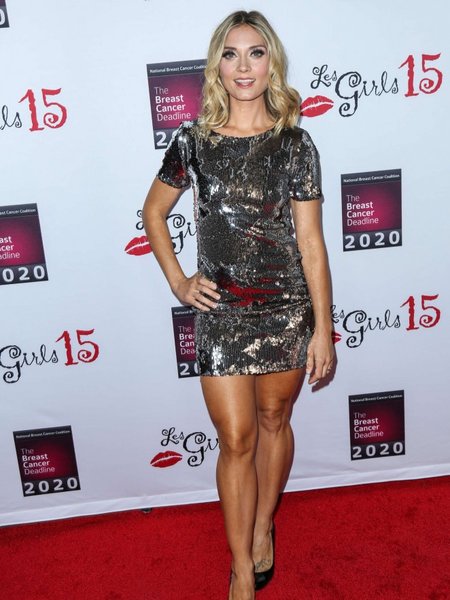 She is the daughter of actor Kelsey Grammer, She shares one son with James,
Source: Got Celeb

He and his pal, Kayte Walsh decided to attend his daughter's wedding. Spencer kept her relationship with James a secret and she announced about her engagement, one month later.

Thank you to all my congratultaions! I'm Very excited! Enjoy tonights episode as well @norakirk and @greekbeaver are great!

Earlier this year, she also started her graduate studies at the Columbia University. She is currently pursuing film screenwriting and directing.

The actress is famous for lending her voice as Summer Smith in popular animated series Rick and Morty. She also played a lead role in the series, Greek from 2007 to 2011.

Well, let's hope their divorce turns into a giant mess and they figure things out without any hassle. The pair is currently in a meditation camp.